Yesterday I spent most of the day trying to recover from my cold, but I did manage to bike myself out to Mitte (the city center) to get some dinner with my friend from Columbia, Marcia. We ate outside and enjoyed the nightlife. Marcia is kind of amazing- she speaks Spanish, French, and English, and is also a civil engineer. 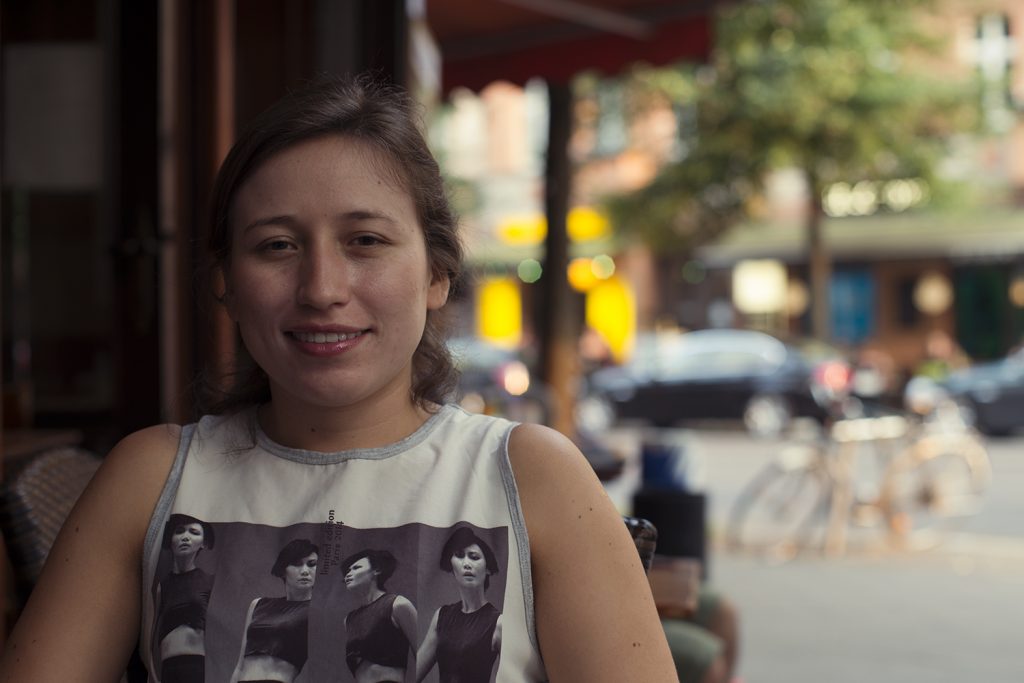 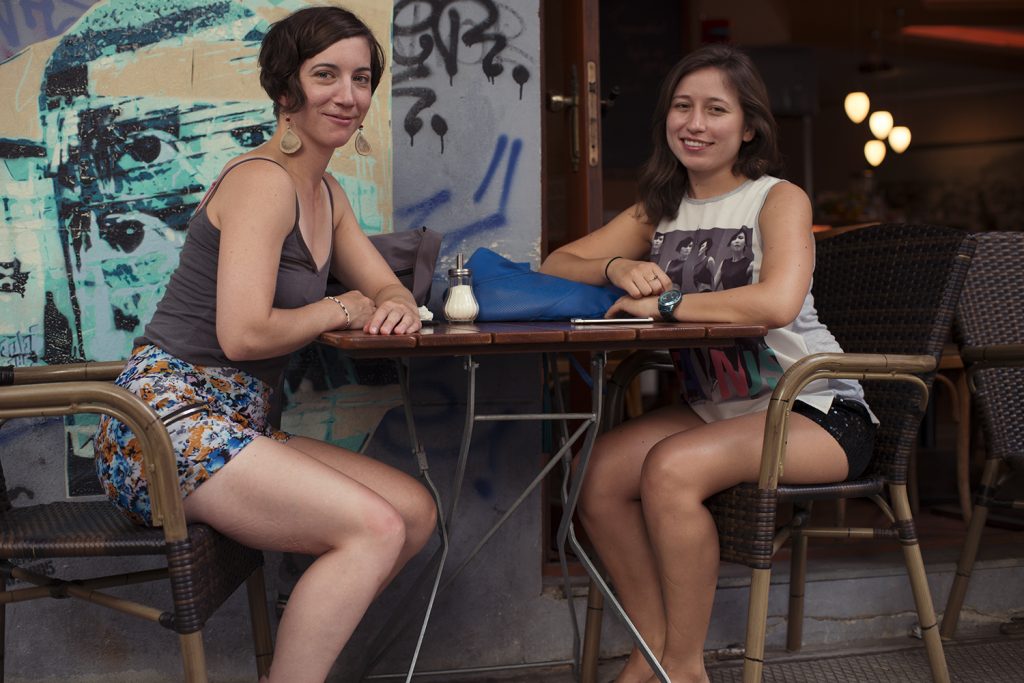 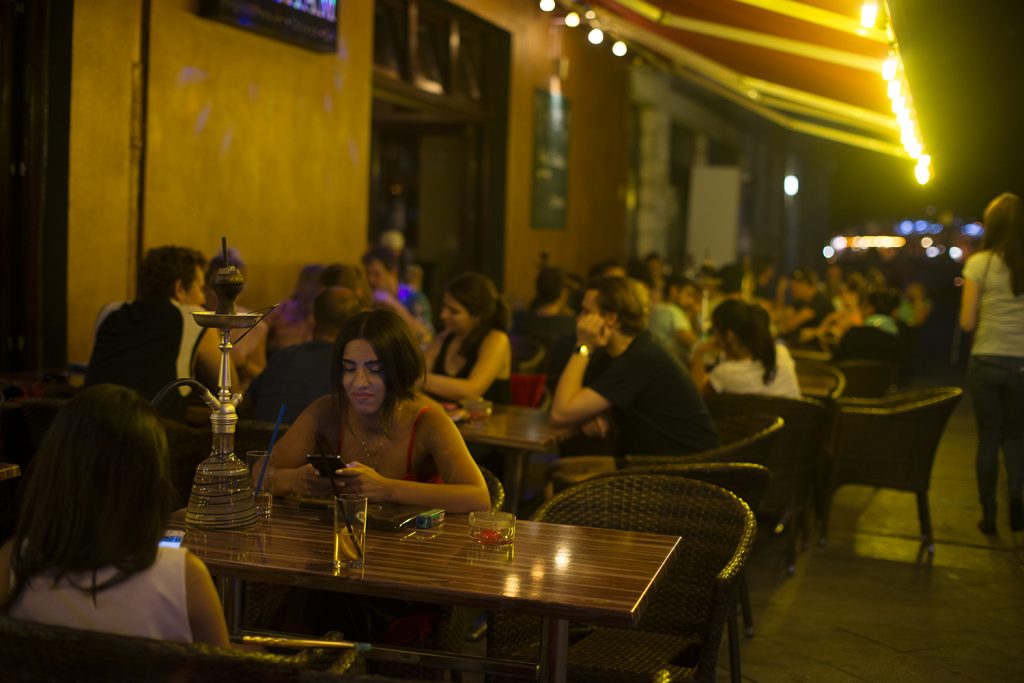 I biked home in the dark (with no lights, like a terrible cyclist), using my loud GPS from my phone to guild me.

Today was supposed to start with a 4 hour bike tour of the city, but I had some transportation issues. I’m borrowing a beautiful orange bike from Juli (Elliat’s roommate), but the bike has some quirks that I am still learning. Last night, the seat kept moving back and forth at random, hurling me forward or backward and strangulating my crotch. This morning (after fixing the seat issue) the back wheel completely locked up. Juli showed me her magic trick to unlock it, and I was able to reschedule my bike tour for tomorrow.

Elliat and I spent the first part of the day in a cafe getting work done- she, doing legitimate work, and me- buying train and bus tickets for the last month of my journey.

We then went out on the bikes and went to Columbiabad, which is a giant public pool and park. 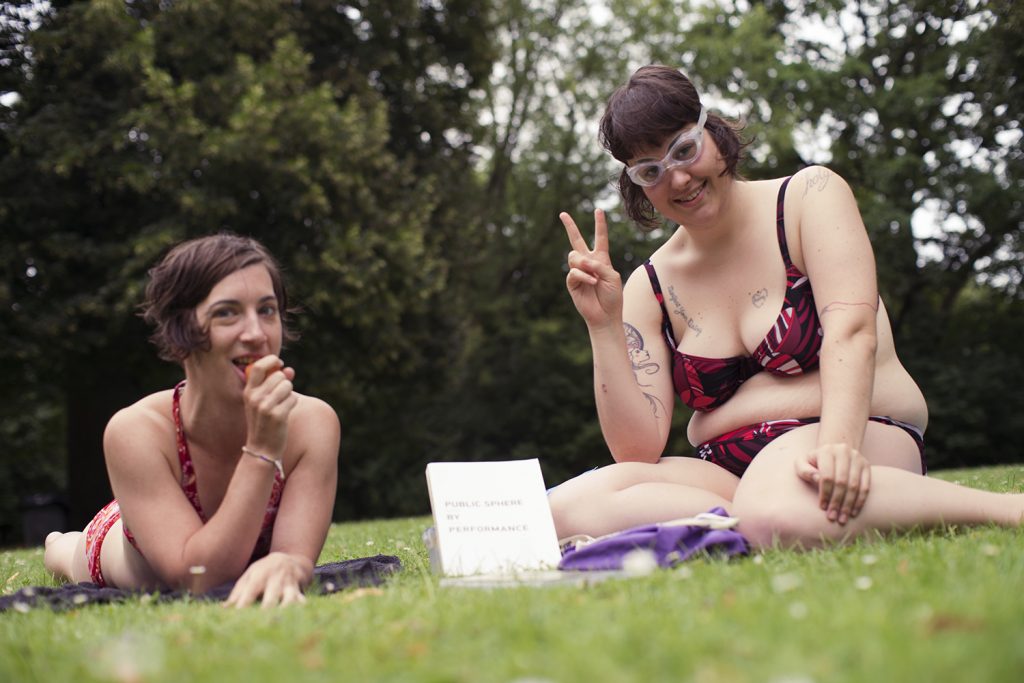 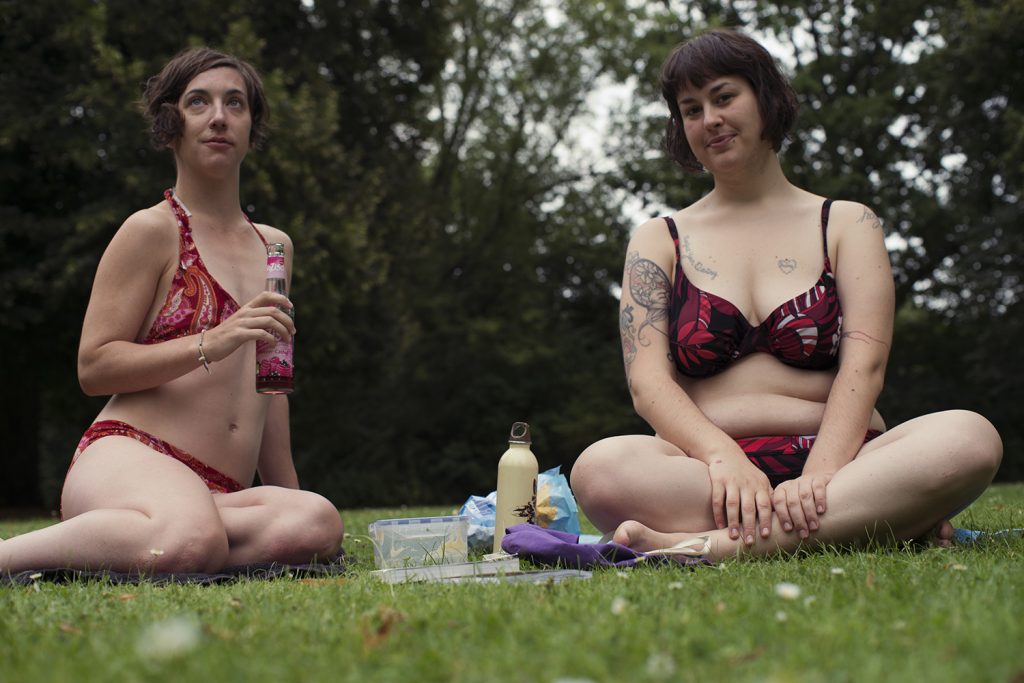 The ice cream from this stand was legitimately one of the most satisfying things I’ve eaten on this trip. 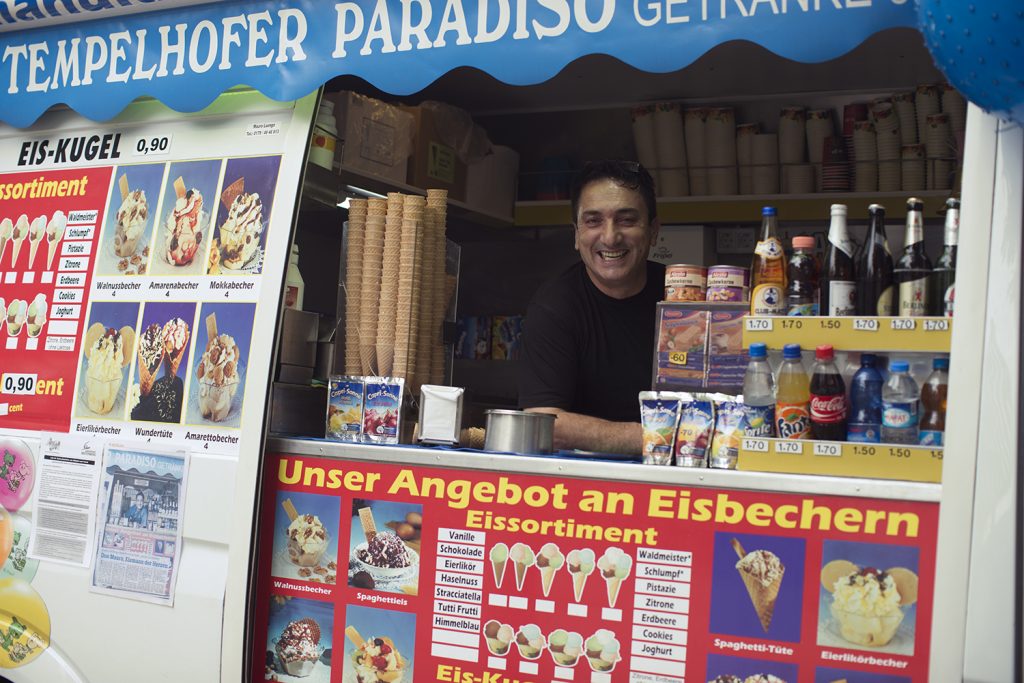 We then biked to one of my favorite places I’ve been to on this trip- Tempelhof Park, which used to be Tempelhof Airport. The airport shut down in 2008, and they turned it into a GIANT park. Brilliant! You can now bike/rollerblade/fly kites/drink beer, etc. on the old runways. I can’t express how delighted I am with this place. 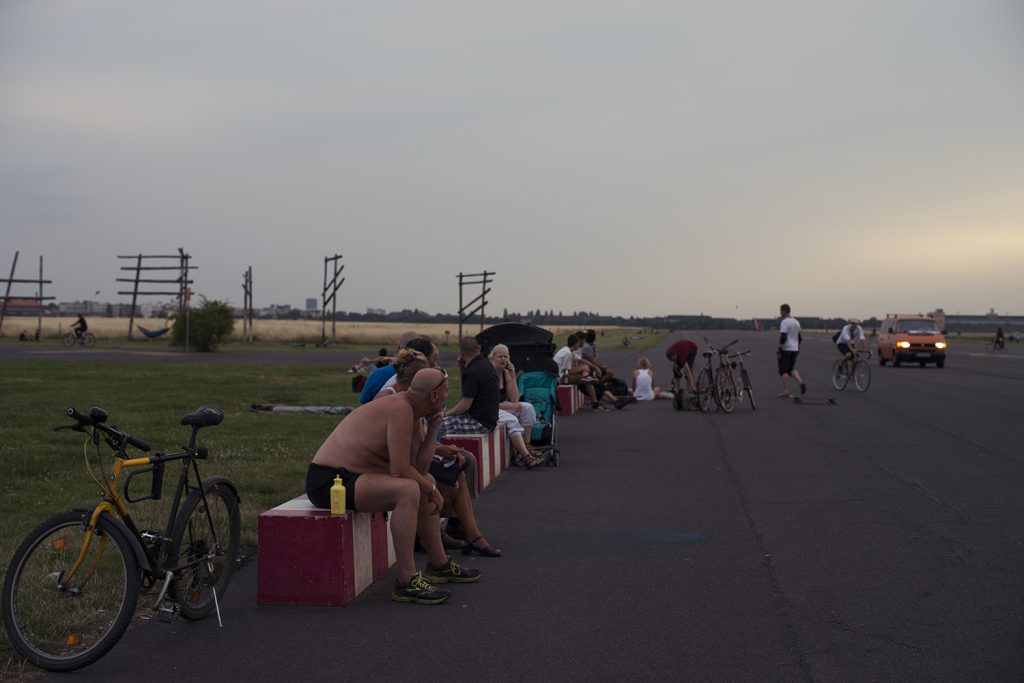 There is also a section that is a giant community garden where people have build all sorts of different structures to sit/lay on. People were mostly having dinner party gatherings in all of the various spaces. 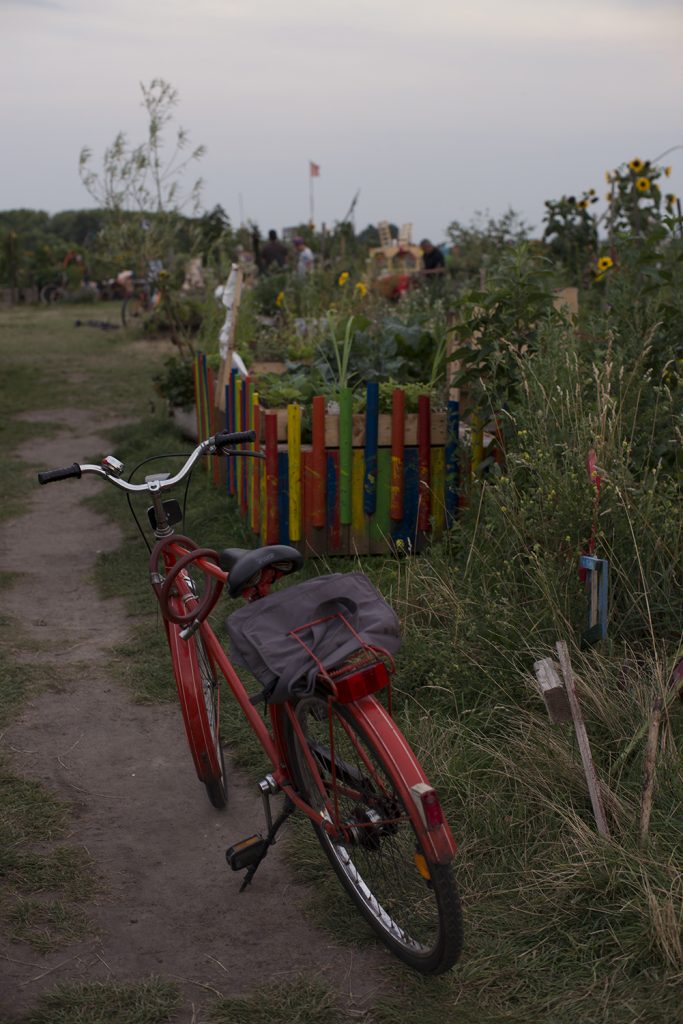 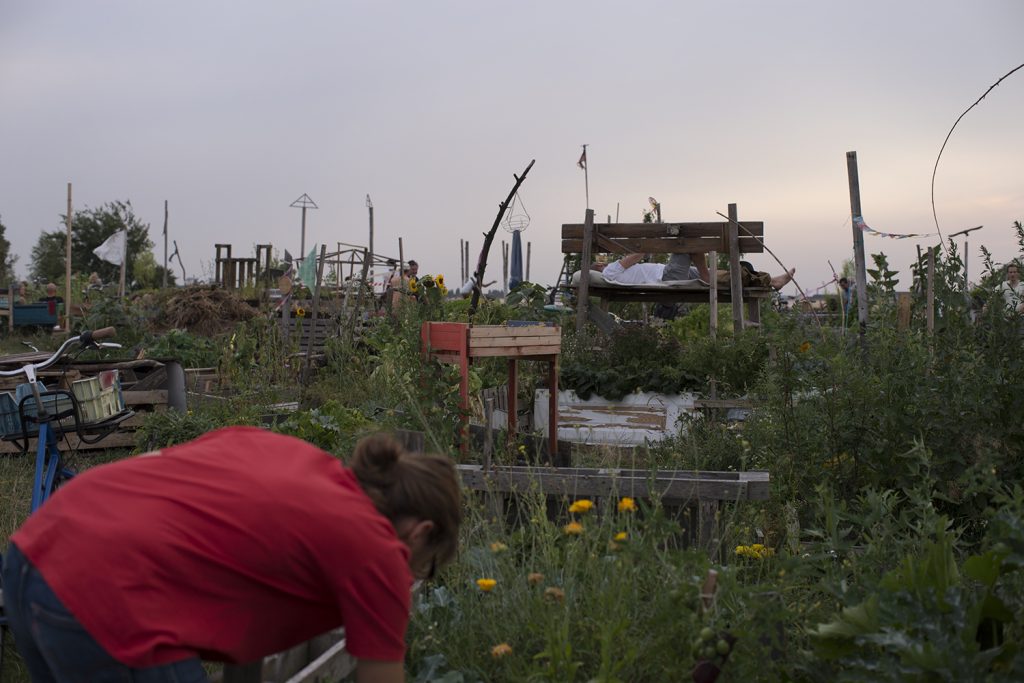 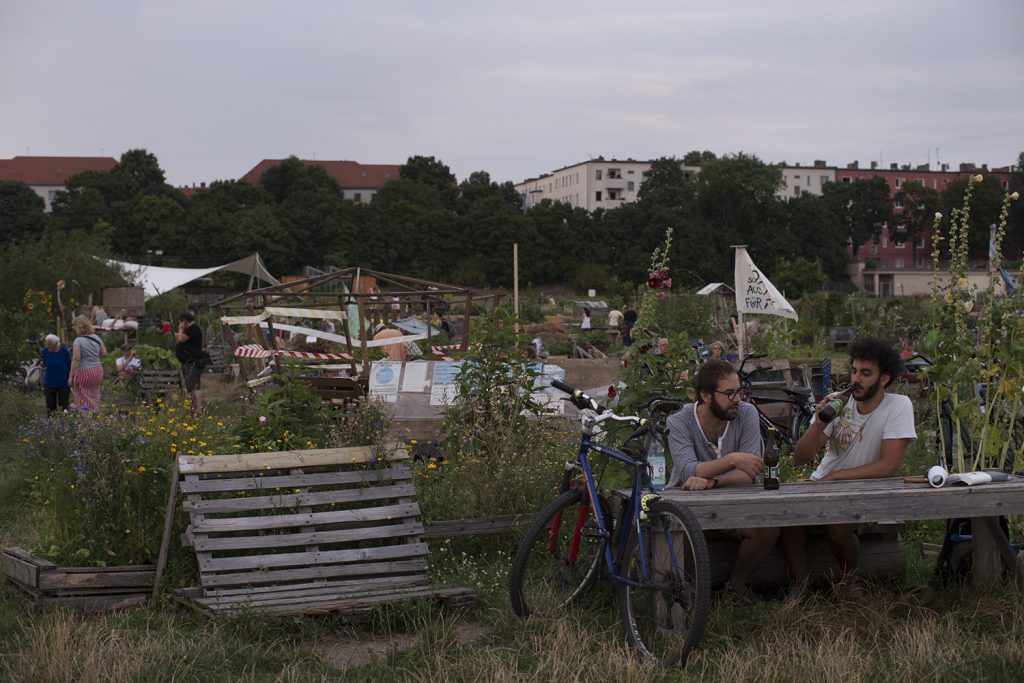 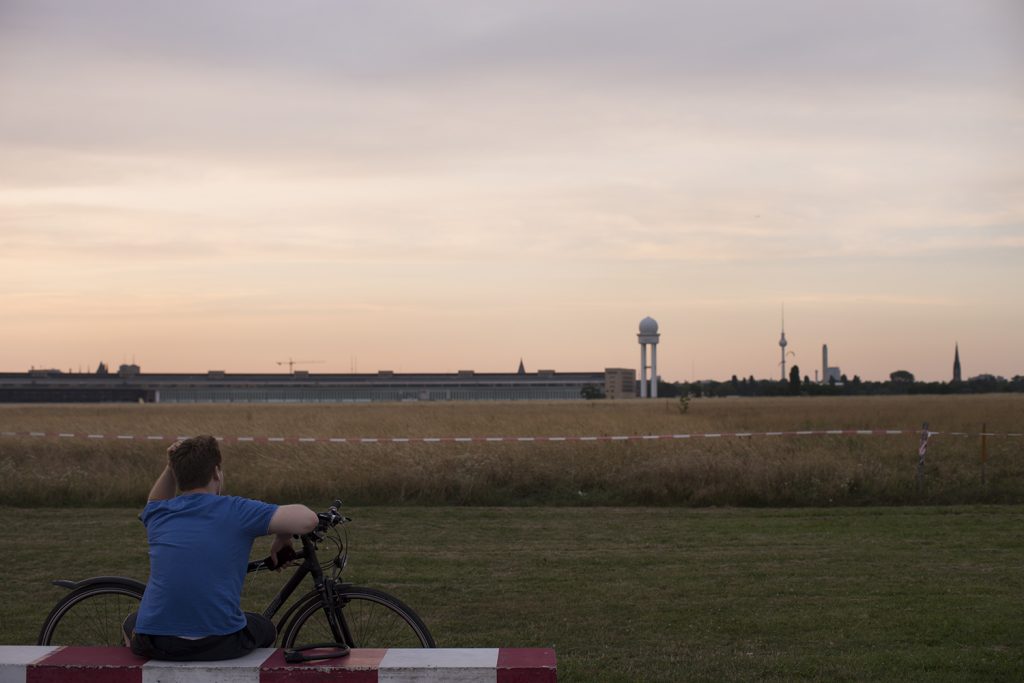 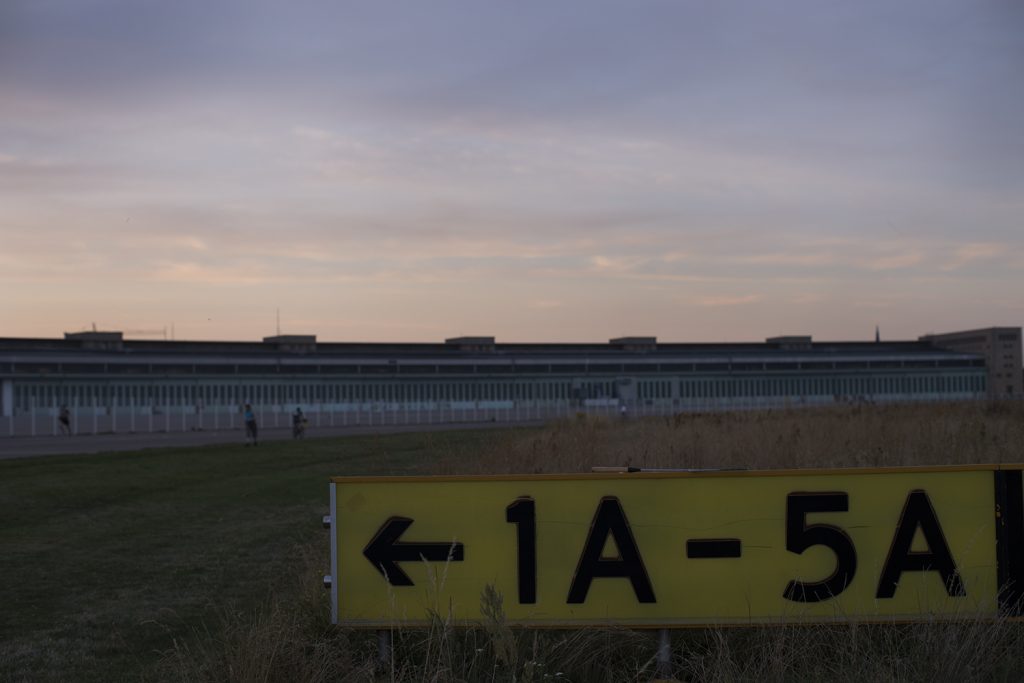 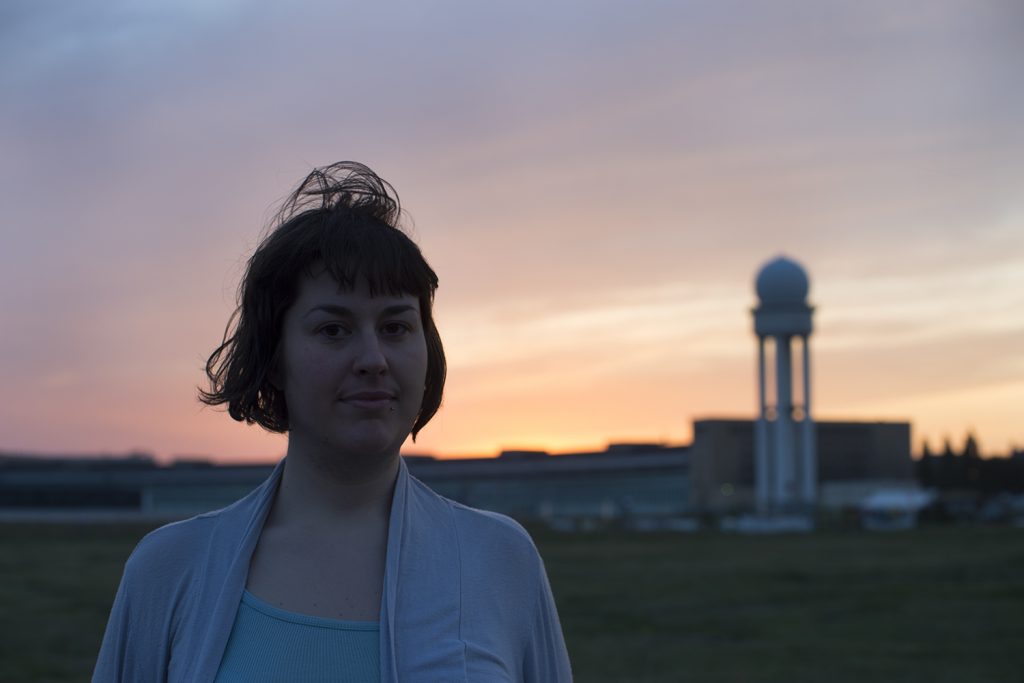 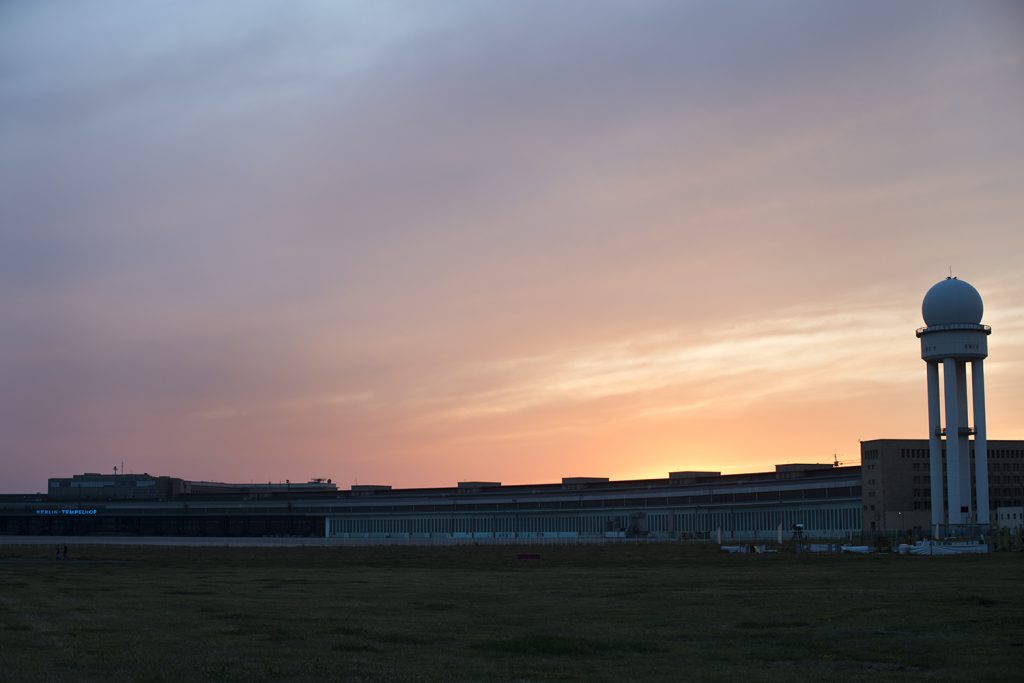 This was a bicycle movie theater in the middle of another park, Volkspark Hasenheide. 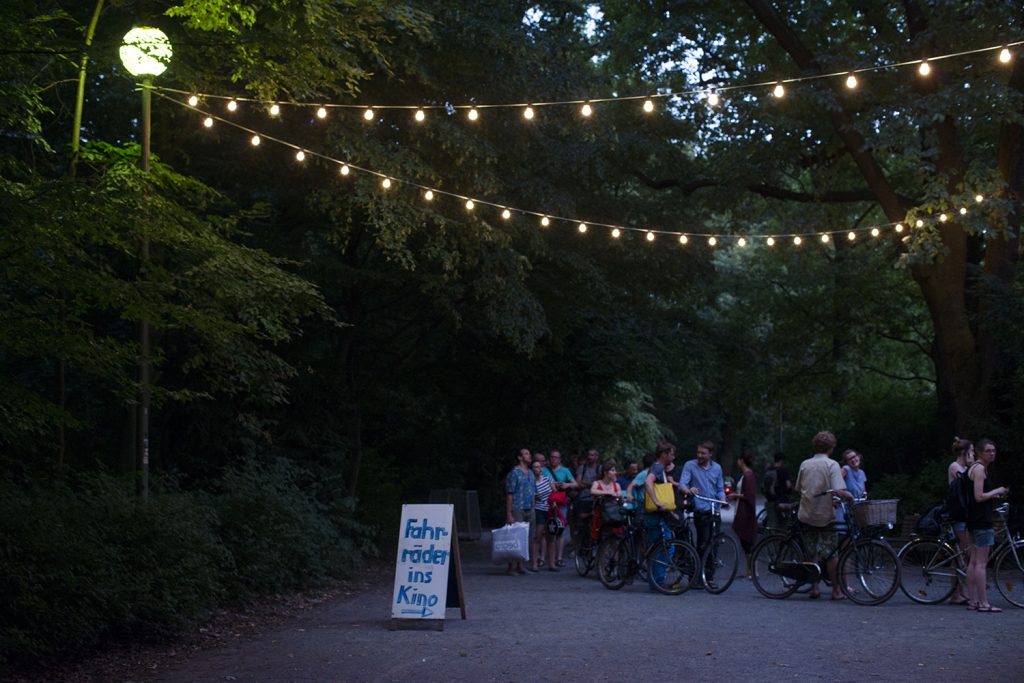 Overall, this day was exactly what I needed- some relaxing, some nature, getting on a bike- I feel refreshed and happy and (almost) recovered from my cold.