Yesterday I left London at 11 AM on a bus bound for Paris. It was roughly an 8 hour ride, including a ferry ride across the English channel. 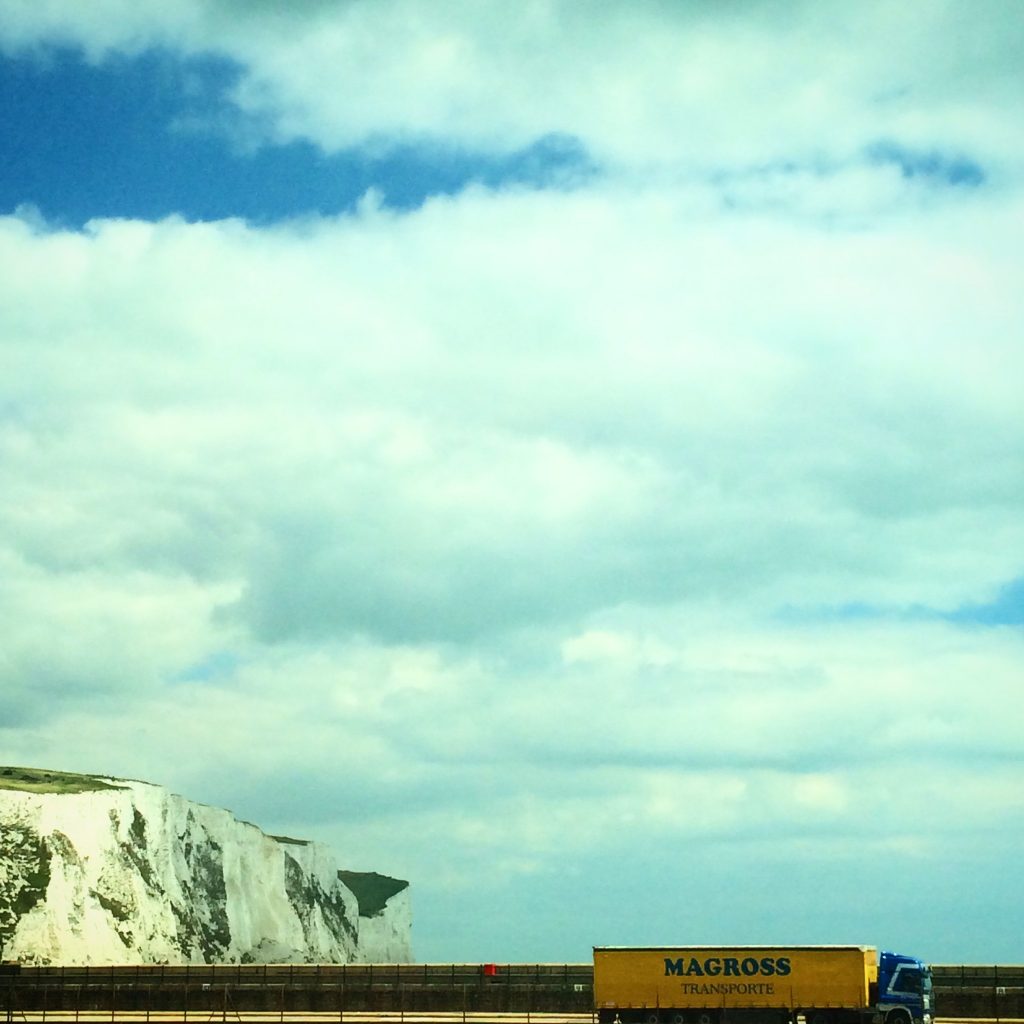 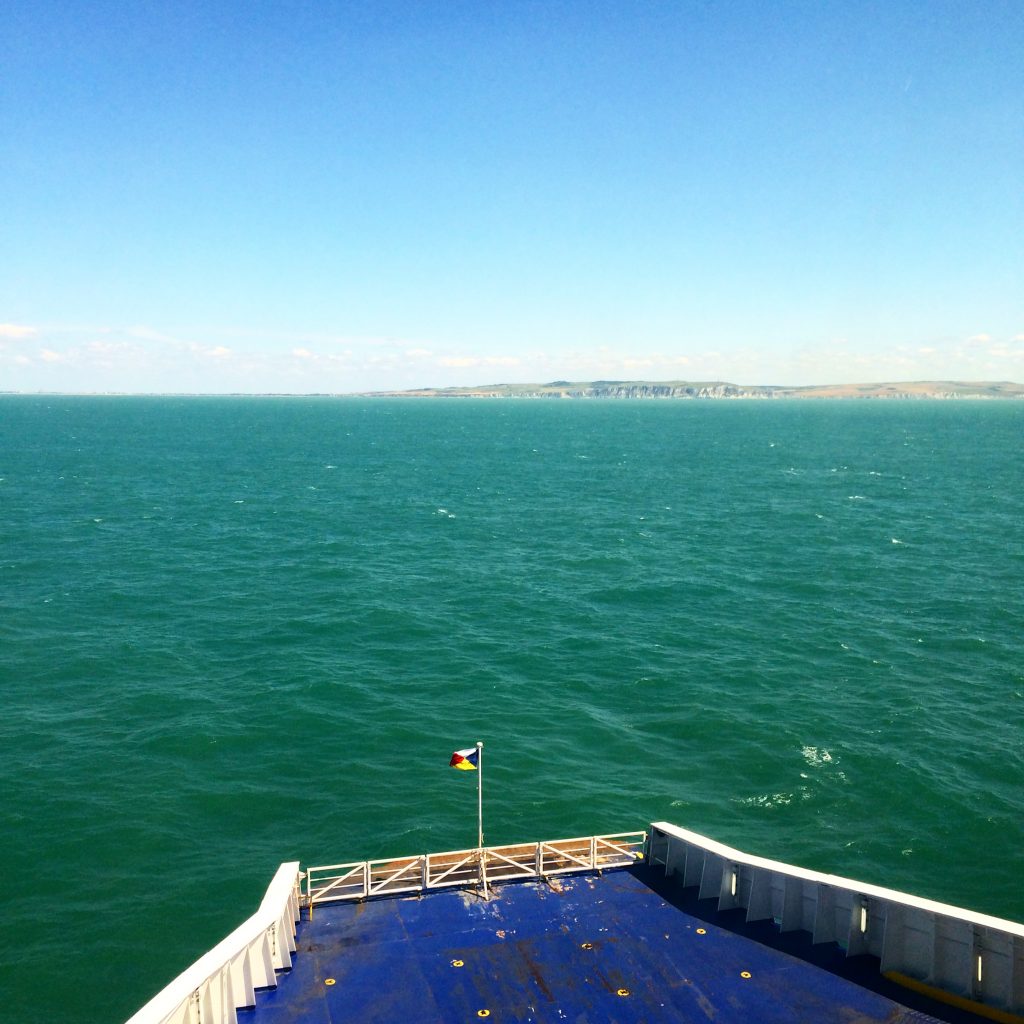 On the ferry I treated myself to a latte and a flake candy bar. (Or actually, a whole jumbo sized bag of them). 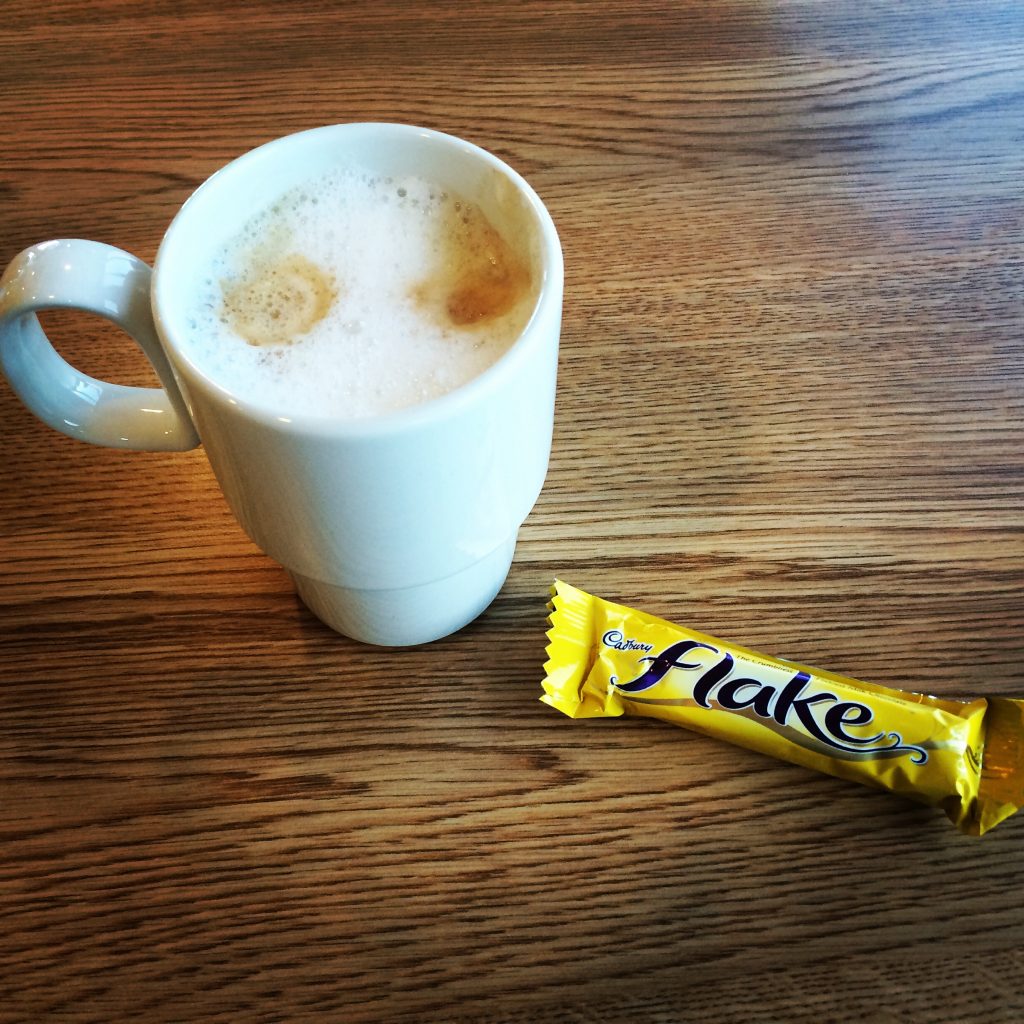 My bus friend actually bought my metro pass for me because the machine wouldn’t take my non-chipped card and then escorted me to my first train connection- he and I are going to try to get together for coffee or something later in the week.

I also made another 5 minute friend on my second train who escorted me the rest of the way to my hostel.

So far this hostel is immensely nicer than the one in London- It’s larger, cleaner, and surprisingly quieter despite the constant party atmosphere downstairs. When I arrived I went up to my 8 female dorm room and discovered that everyone was out for the evening. I didn’t figure out until later that it was because yesterday was Bastille Day. Nevermind that I missed the fireworks at the Eiffel Tower- I had blissful peace and quiet and a very long hot shower. Although, showers here are very funny things. There’s always something that goes just a little bit wrong. In this case, the bathroom has motion sensor lights that are only activated from the front of the bathroom- the showers are in the back. About 4 or 5 times I was left naked, wet, and soapy in complete darkness. I think the universe is conspiring to try to keep me as filthy as possible.

The beds here are actually nice. They have a curtain for privacy, a reading light, a variety of plugs and charging options- it’s like my own little secret cave.

There was some drama my first night here when, around 1 am- I was woken up by a girl claiming that I was in her bed. Apparently the check in desk messed up our bed assignments, or the other people in my room (who are quite rude and annoying, sadly) messed up the bed assignments. In any case, I may have made a friend out of it- the girl, Tess- is really cool and we figured out we are both going to be in Berlin at the same time.

The next morning after another night of not really sleeping, I was out of the hostel by 6:45 AM to catch the metro to meet my tour group for the day. My heart has been yearning to get out into the countryside, so I did a major splurge (which will leave me skipping some lunches and possibly hoarding hard boiled eggs again, but it was so worth it) and went on a tour of the Loire Valley. This included a tour of 2 major chateaus and a lunch and wine tasting at a 3rd.

The was apparently the “manly” hunting chateau, build for François I- who seemed like a total douchebag if you ask me. 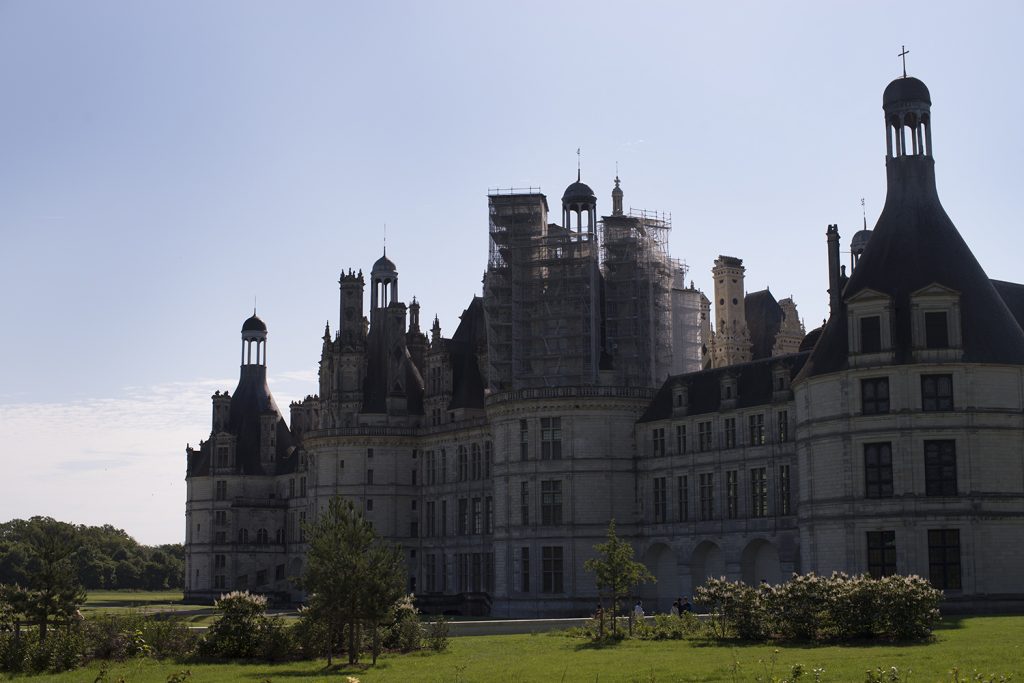 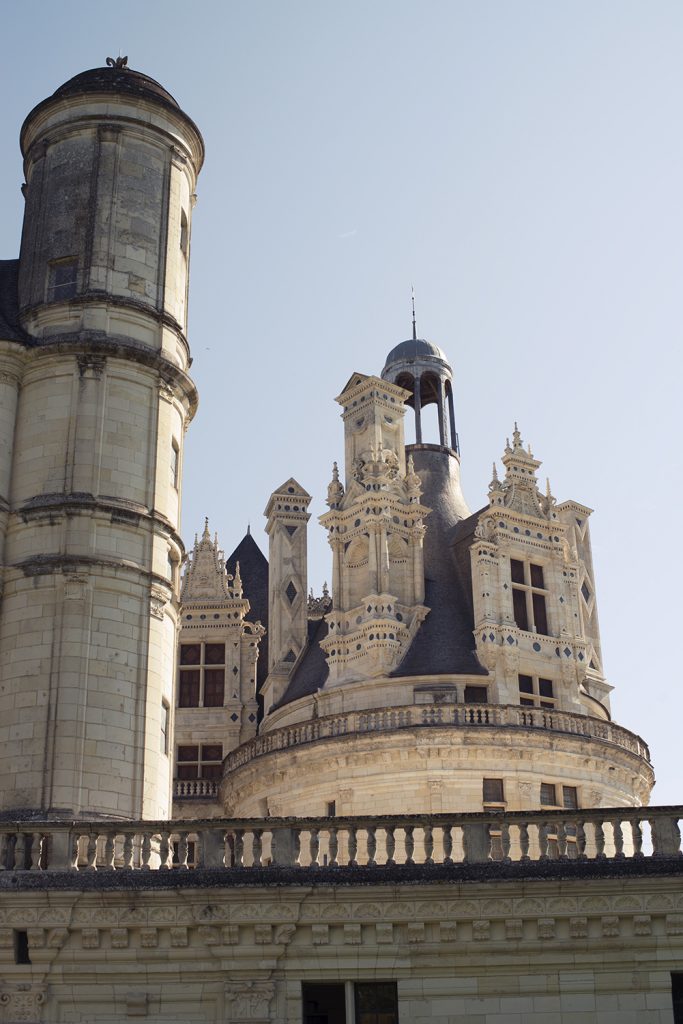 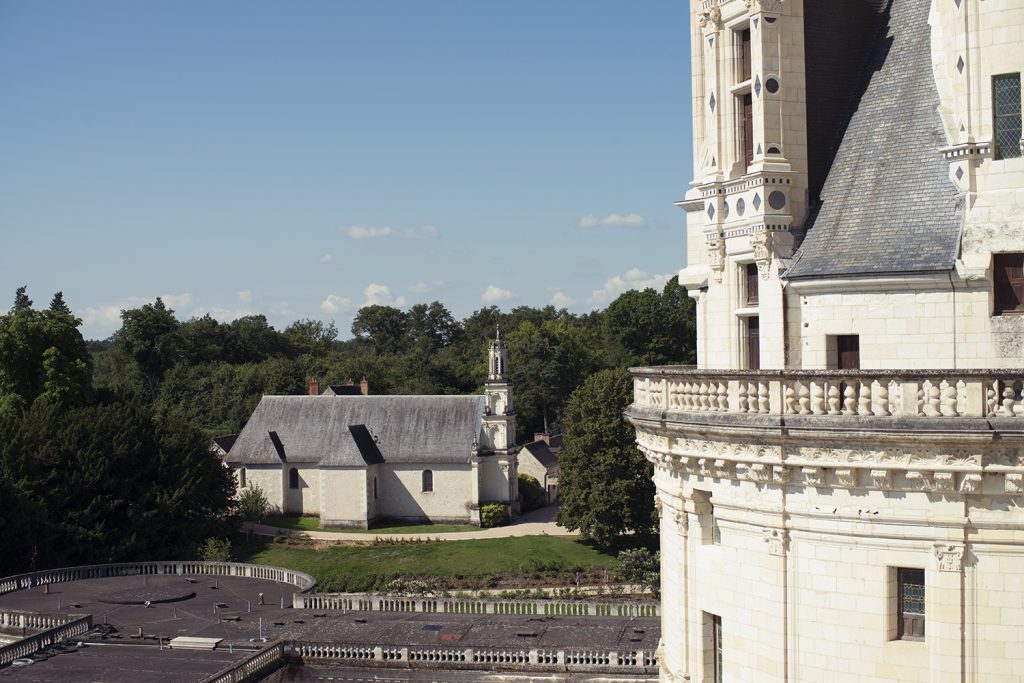 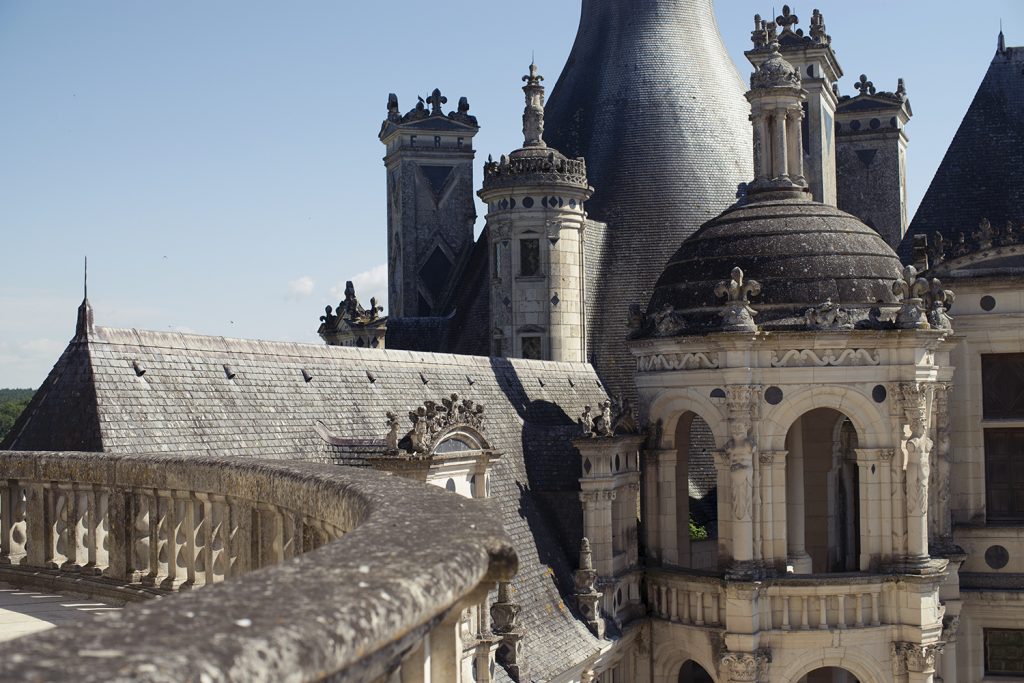 These sunflowers were planted for the Tour de France. 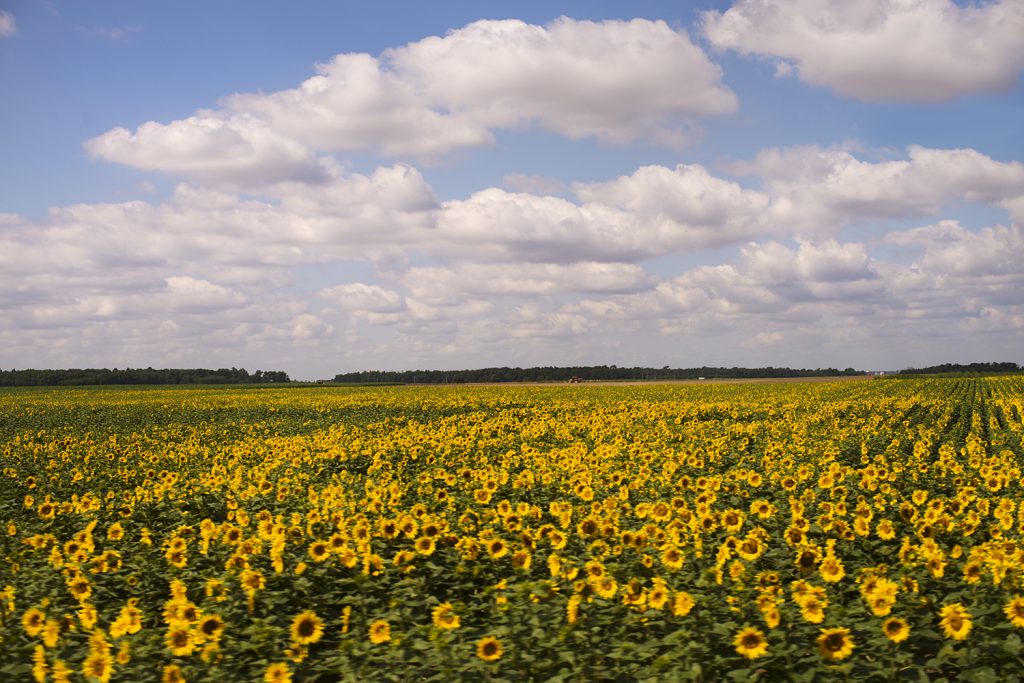 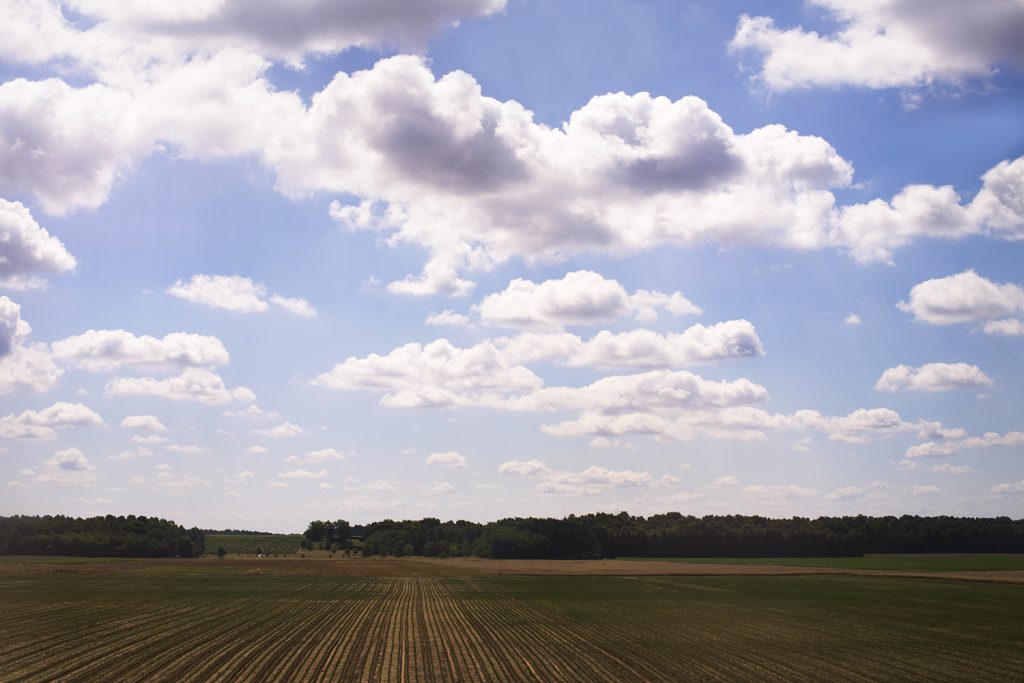 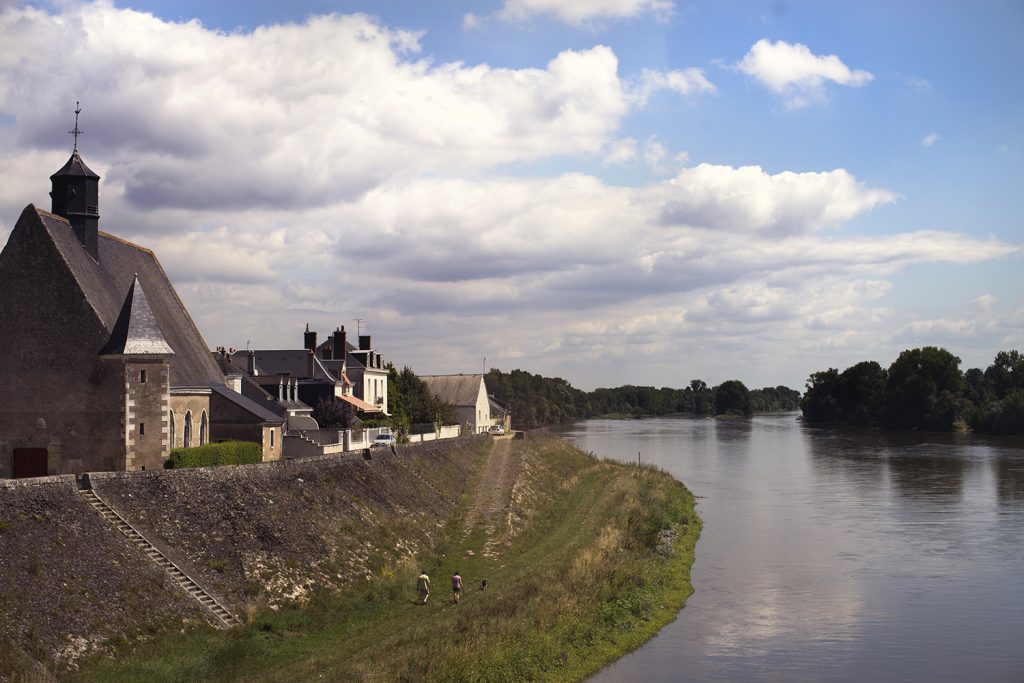 For lunch and wine we stopped at Château de Nitray, which is currently privately owned. 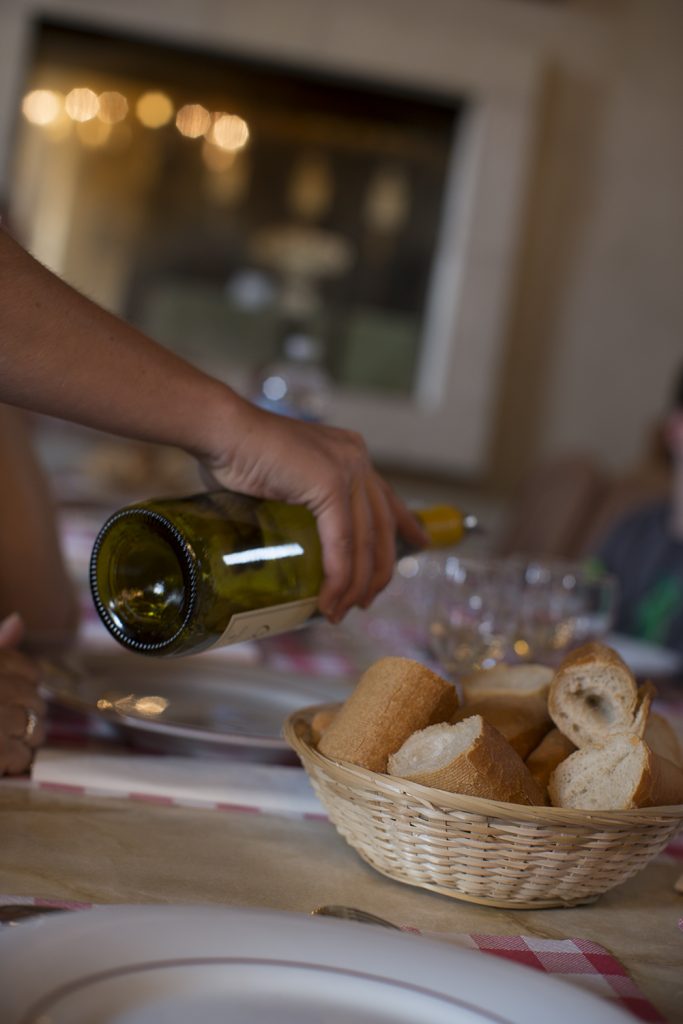 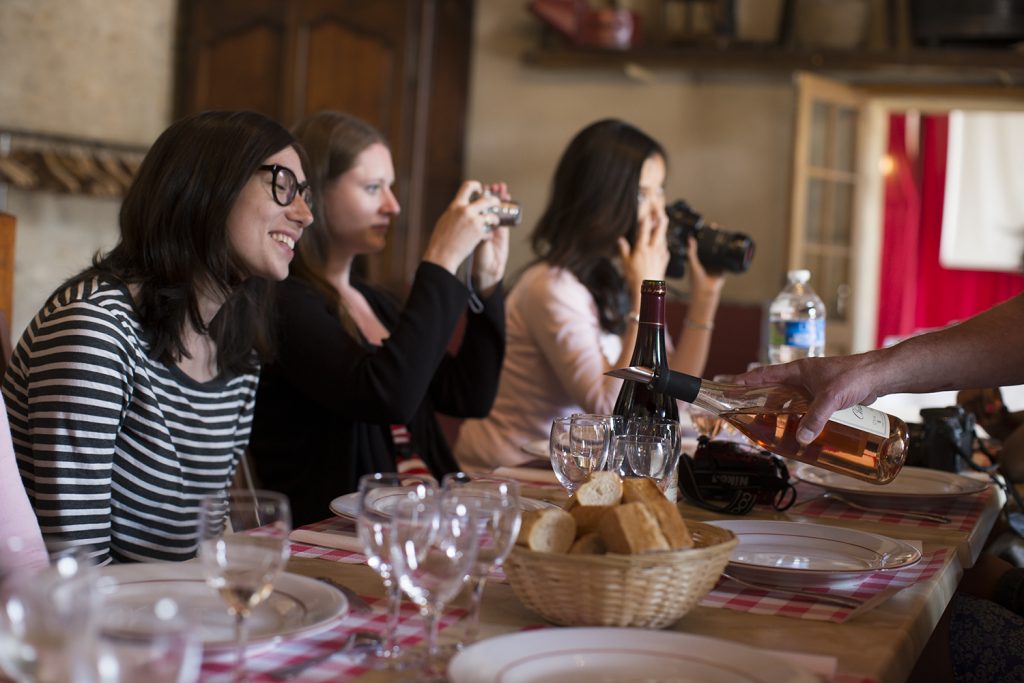 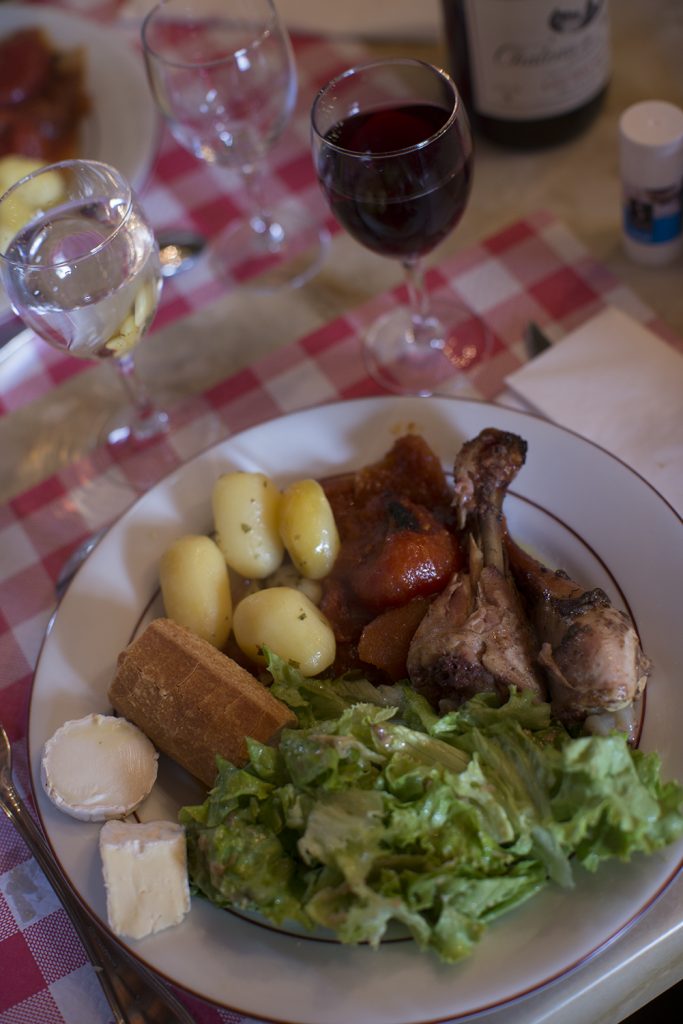 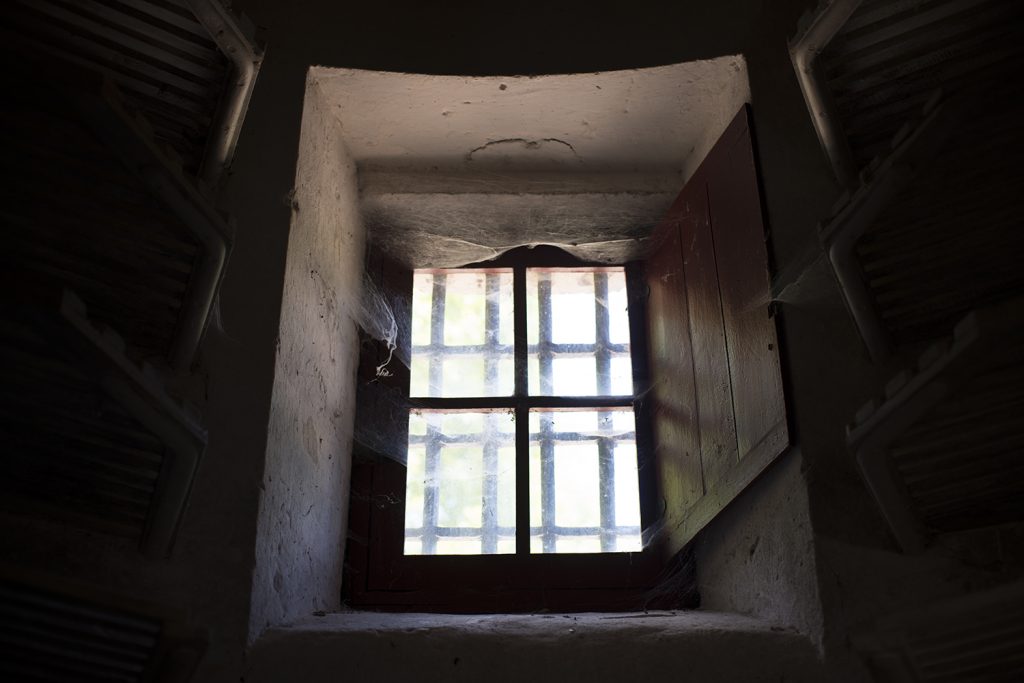 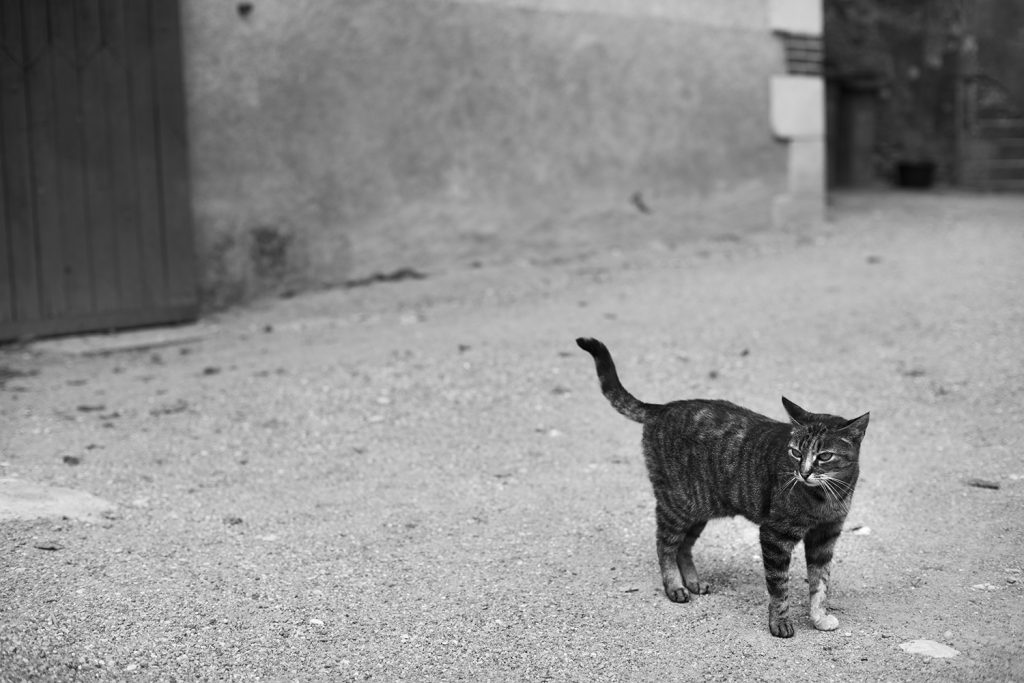 After lunch we went to my favorite chateau, Château de Chenonceau. 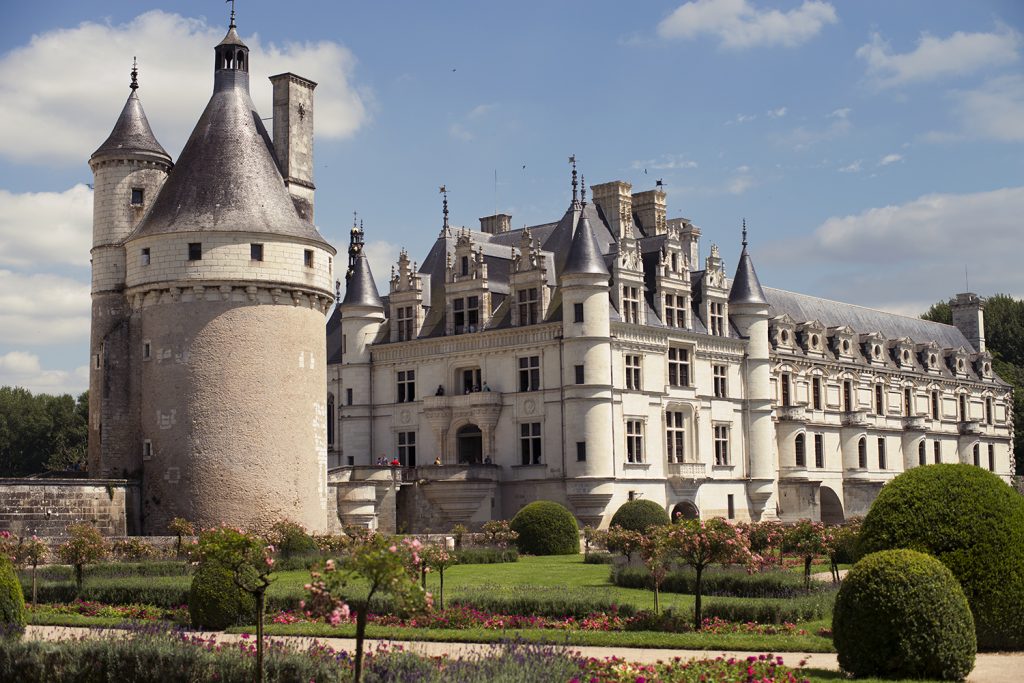 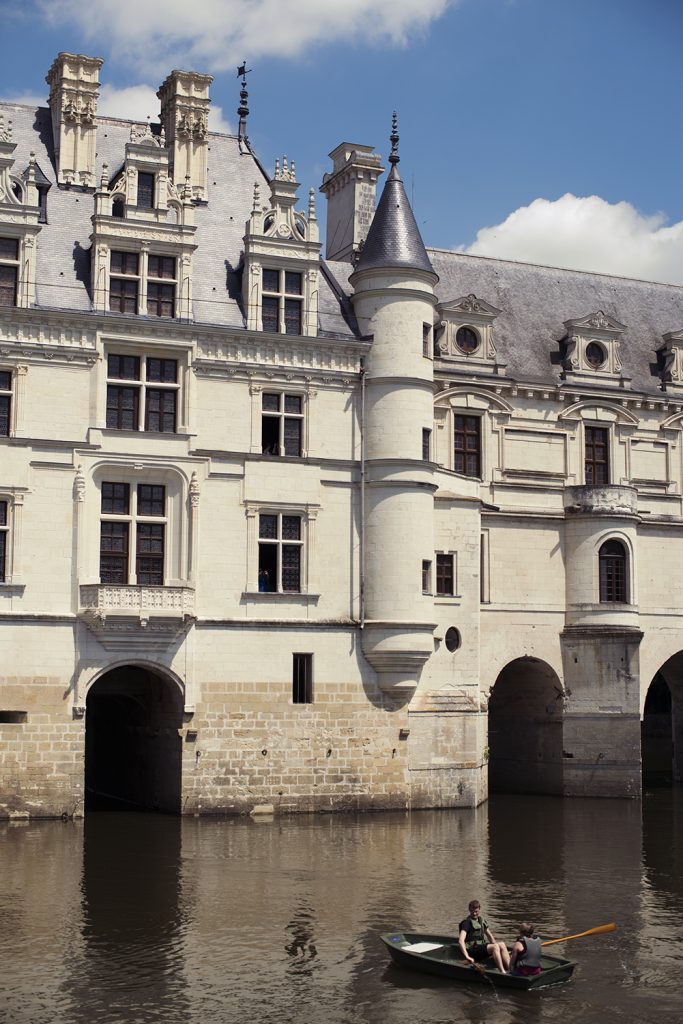 This family was carrying their dog around, just the this- 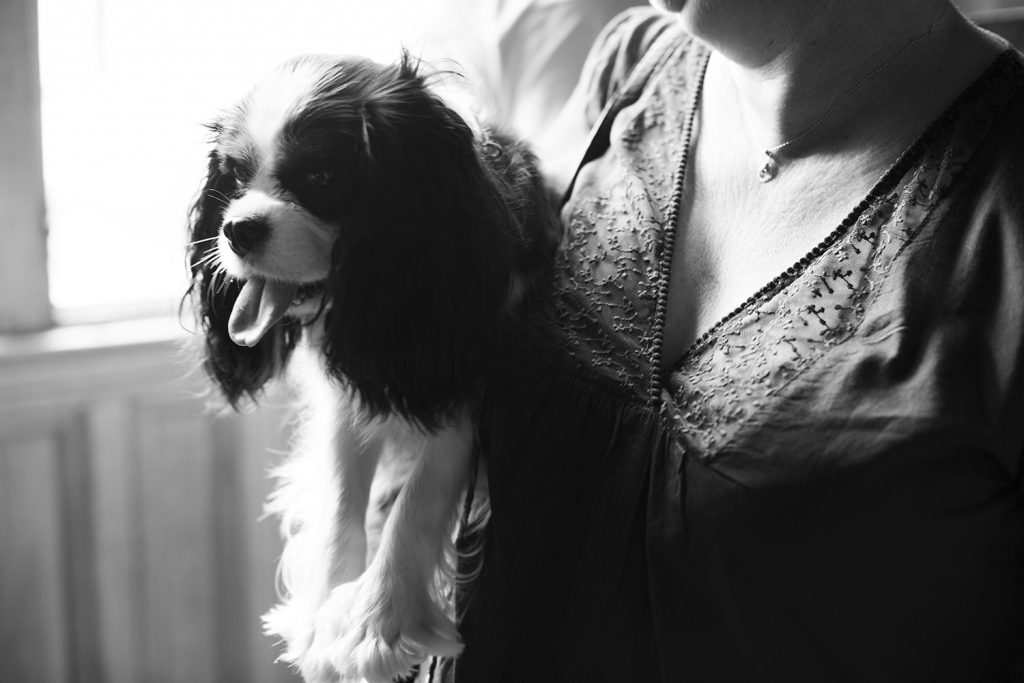 My most favorite part of this chateau were the grounds and gardens, planted by Diane de Poitiers and Catherine de Medici. 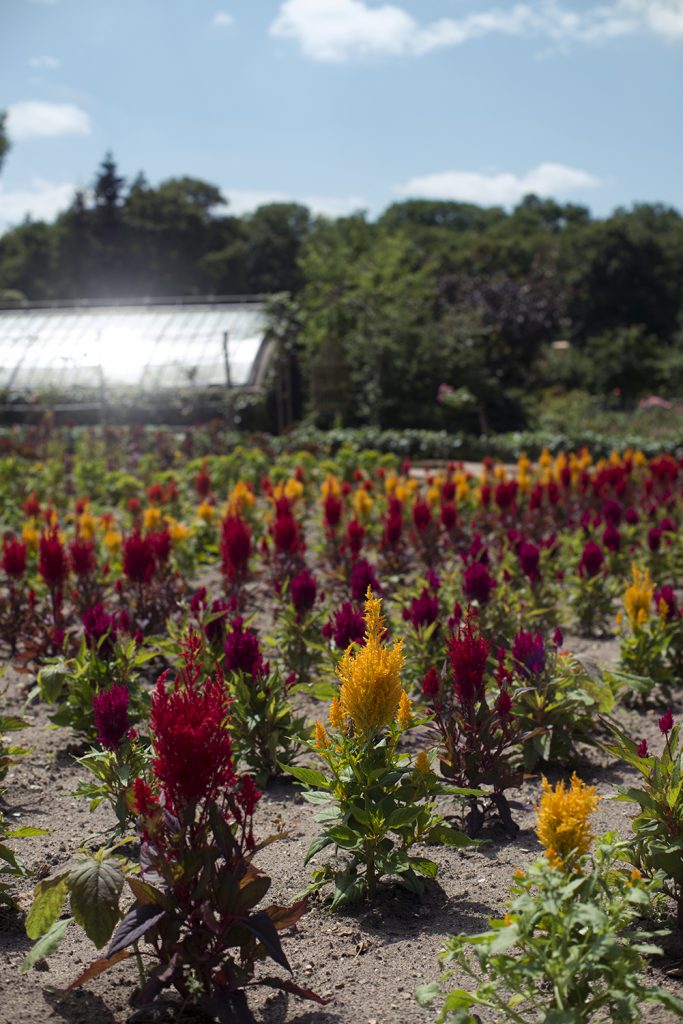 After a second wine tasting, we had some time to explore on our own. I found a labyrinth and then these beautiful woods where I could escape from the crowds of people and get lost. 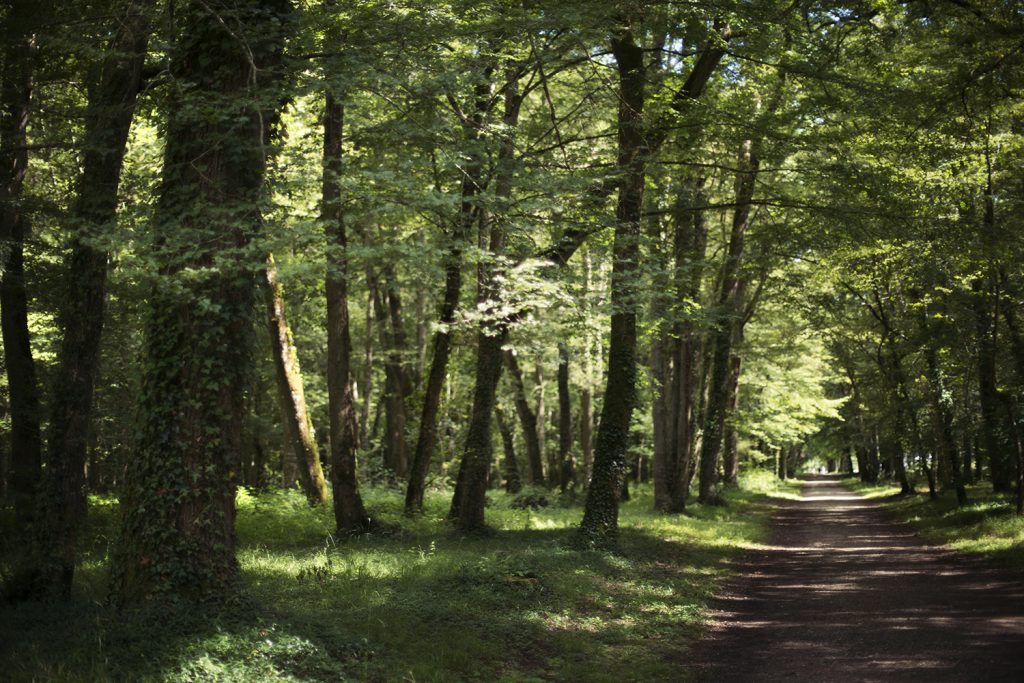 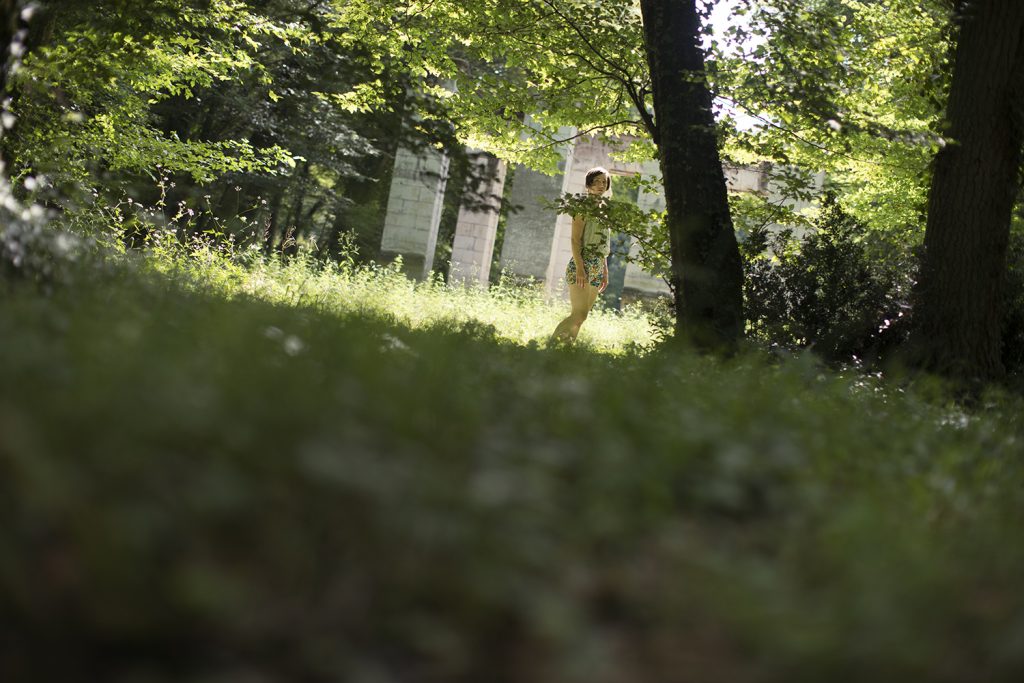