So today is actually July 20th, but the days have gotten away from me so I’m splitting these blog posts up into some different sections for the sake of clarity.

Thursday the 17th was a total wash. I woke up feeling very sick, and mostly spent the day editing photos, doing research on the computer, and napping. It was sad to lose a full day in Paris, but I’m trying to learn my lesson about pushing myself too far and too hard. I don’t have the greatest immune system in general and I think traveling is hard on even the heartiest people.

I left my room exactly once, to go downstairs to the crappy “Belushi’s” bar and eat some lunch, where I was sexually harassed by a man who only spoke French. I should have blown some nasty snot in his face, but alas- you never actually think of these things in the moment when you feel threatened/grossed out.

I spent the night having fever dreams/night sweats, and my fever broke some time around 2 or 3 AM.

Friday was a slow start, but I made my way to the Louvre with a couple of nice girls from California as company. The Louvre is intense- there is pretty much absolutely no way to see everything in a day, but I did spent a good 5-6 hours in there trying in vain to pull the memories of my seemingly far away art education out of my brain. I took photos of the most notable works and also some of my favorites. For the most part I felt weird taking photos, so I was much more sparse than what I actually saw. I’ve always loved the Eugène Delacroix paintings, but they were so huge there was no way to properly capture them. 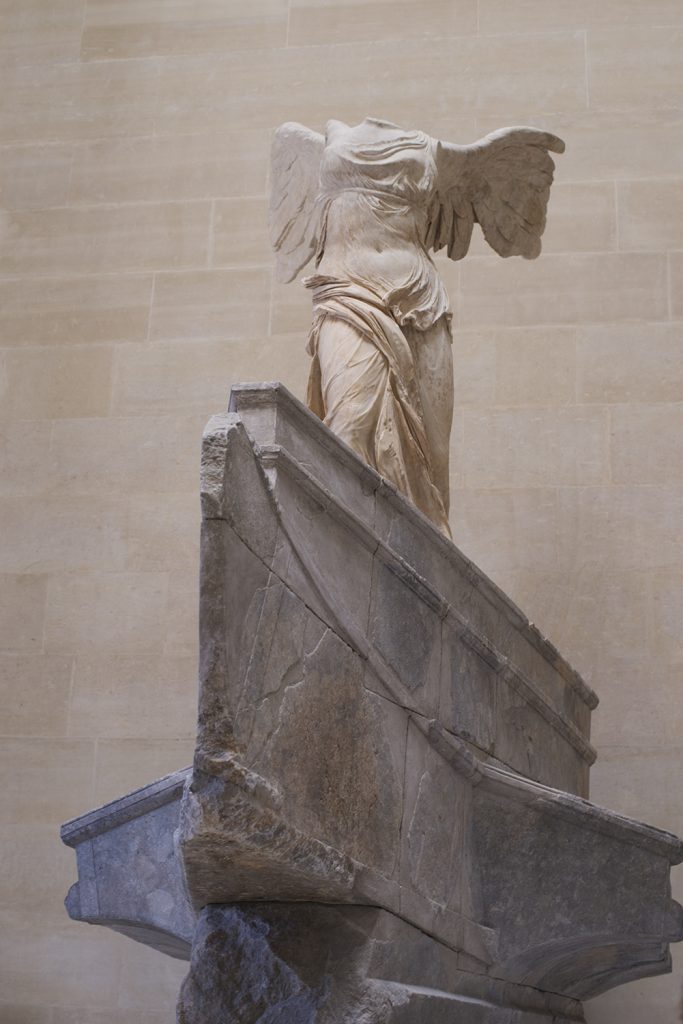 The Mona Lisa! (This was as close as I could get to her. I loved watching the crowds of people try to get in close and take “selfies” with the painting). 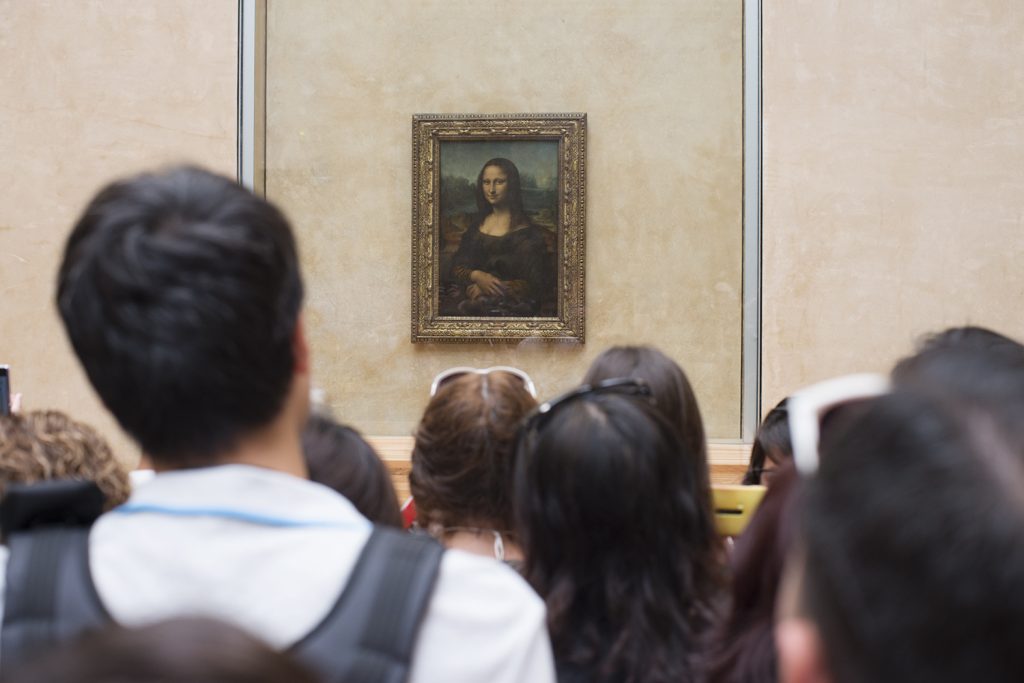 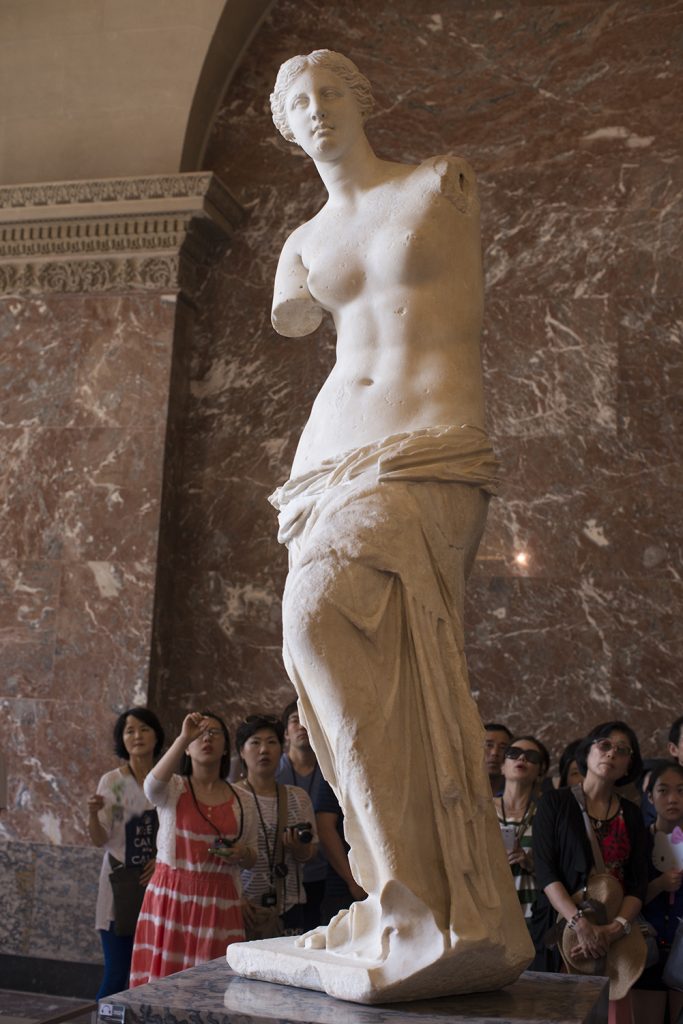 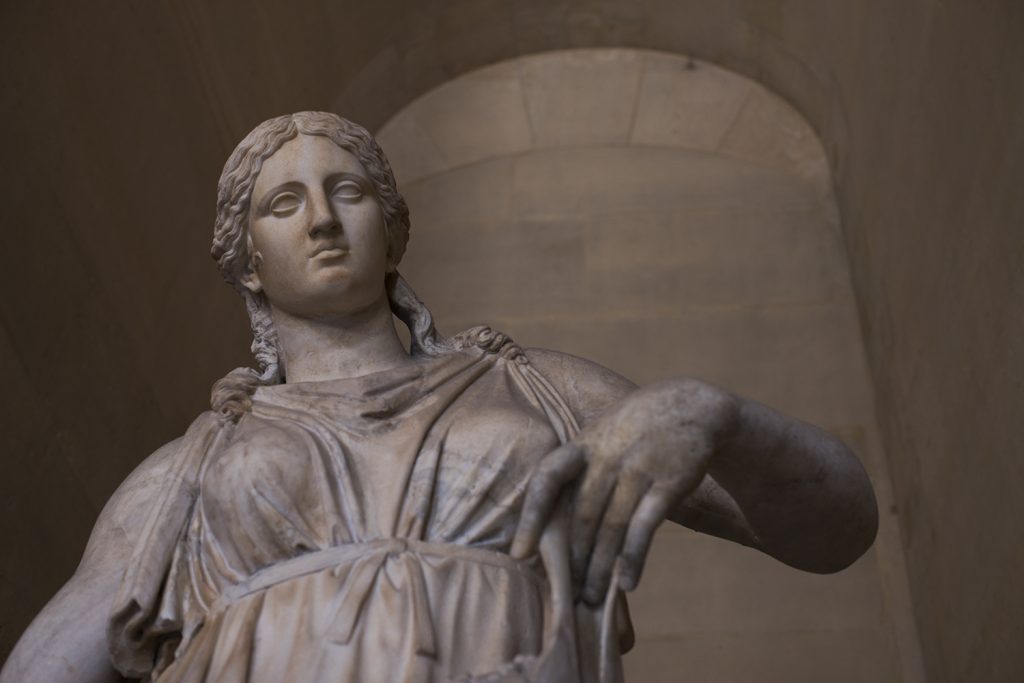 The fall of Icarus, from Merry-Joseph Blondel, 1819 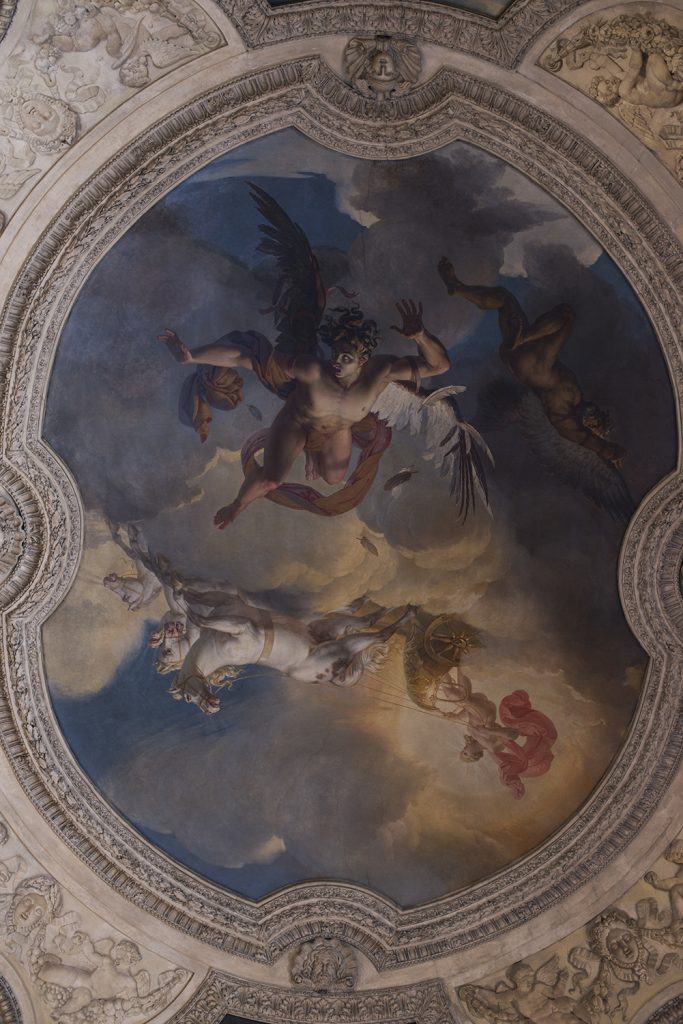 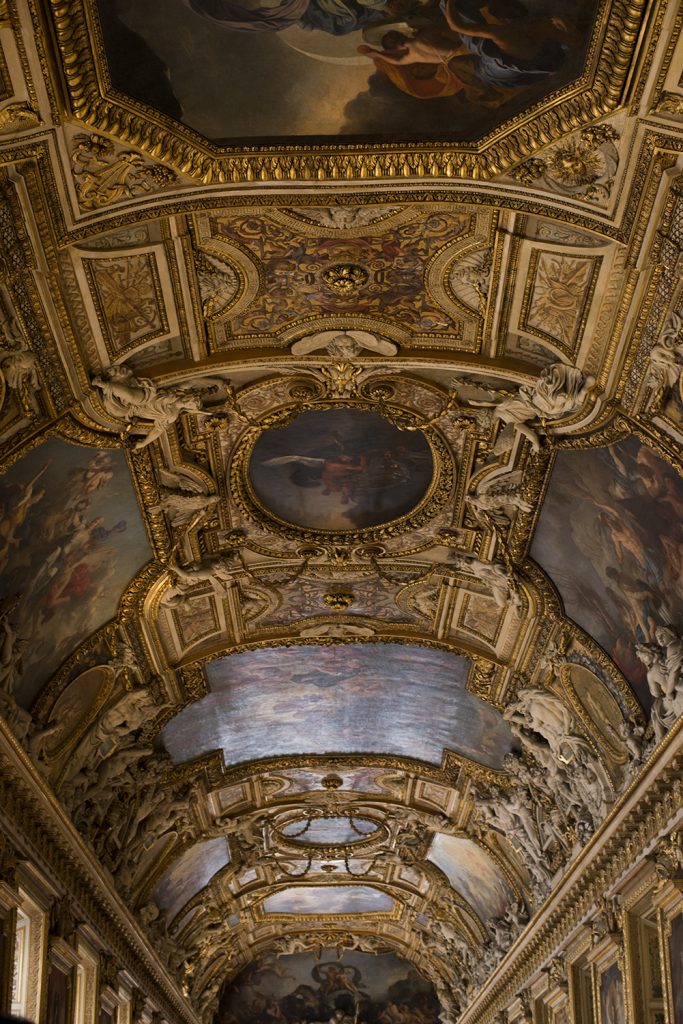 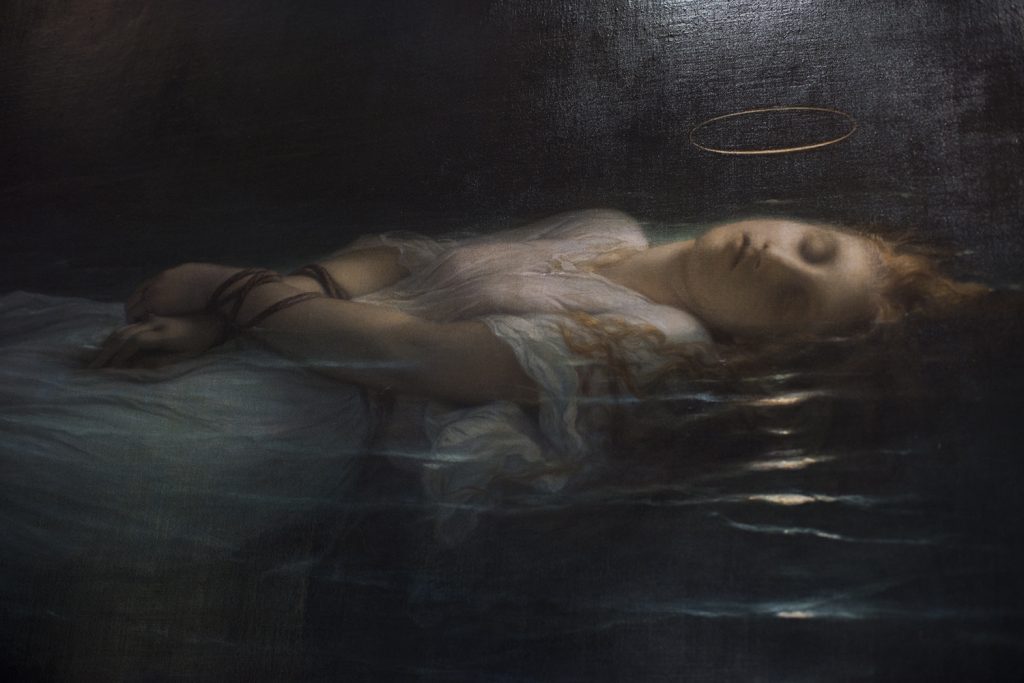 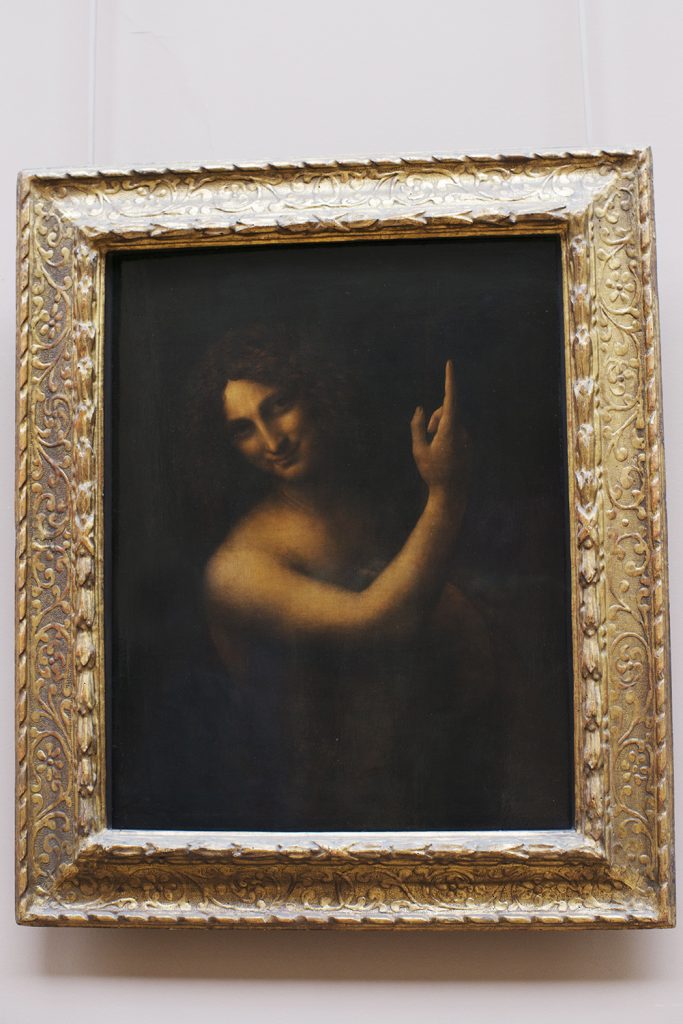 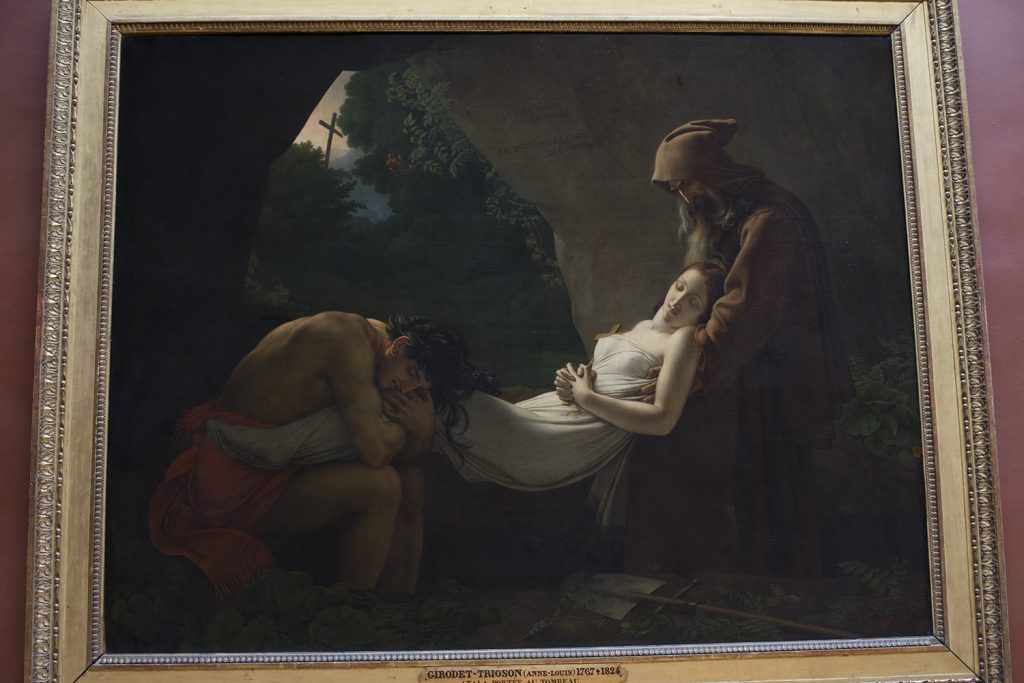 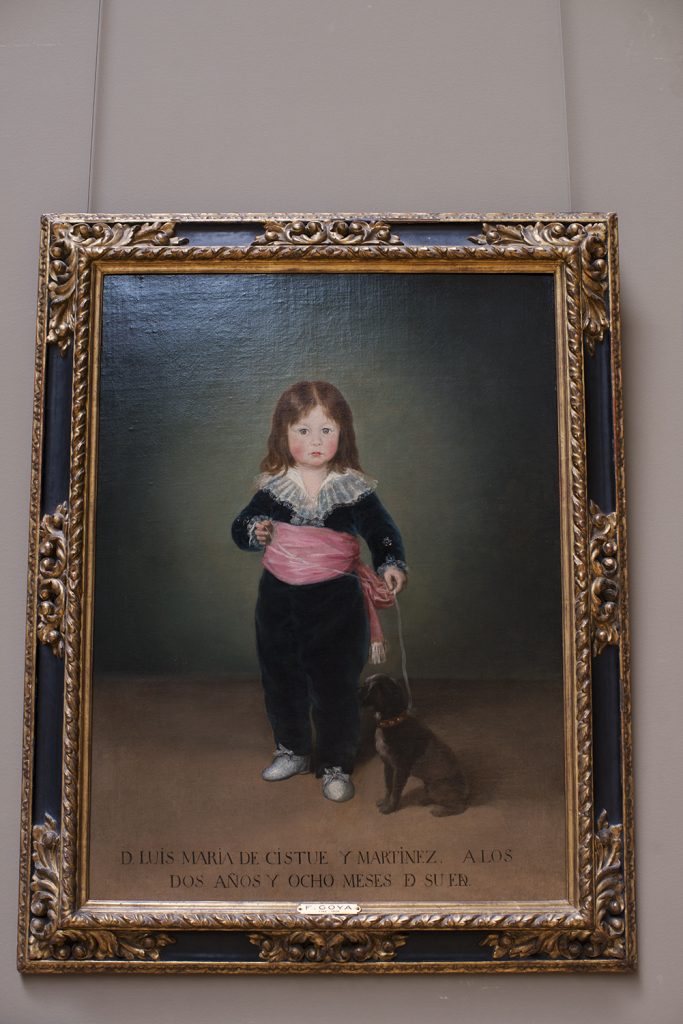 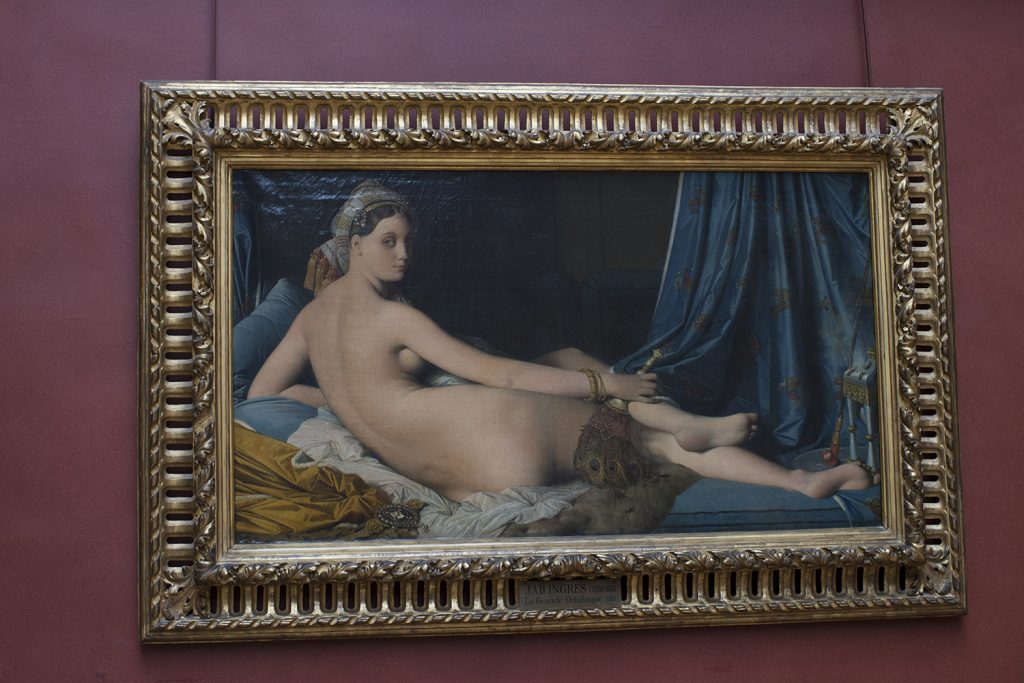 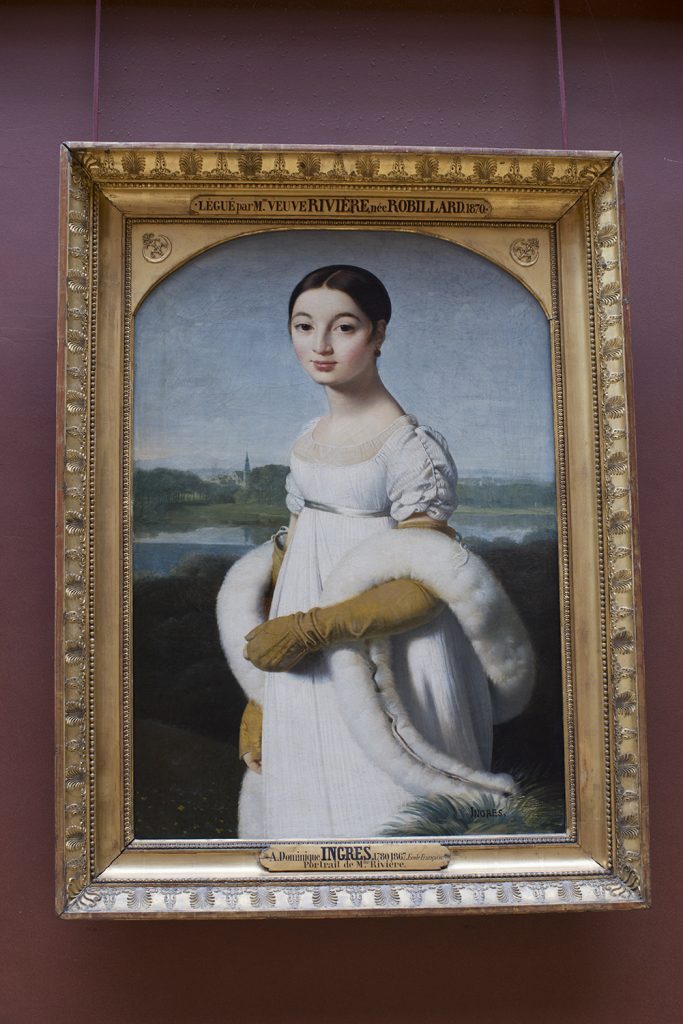 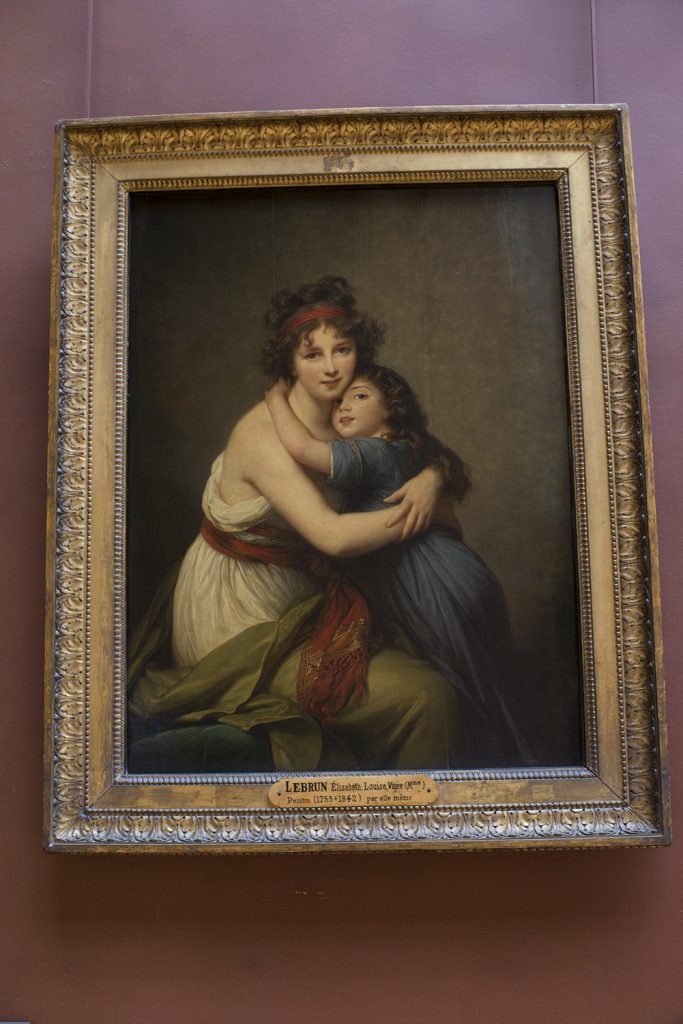 And finally, a collaborative contemporary art piece created by the tourists and museum goers- 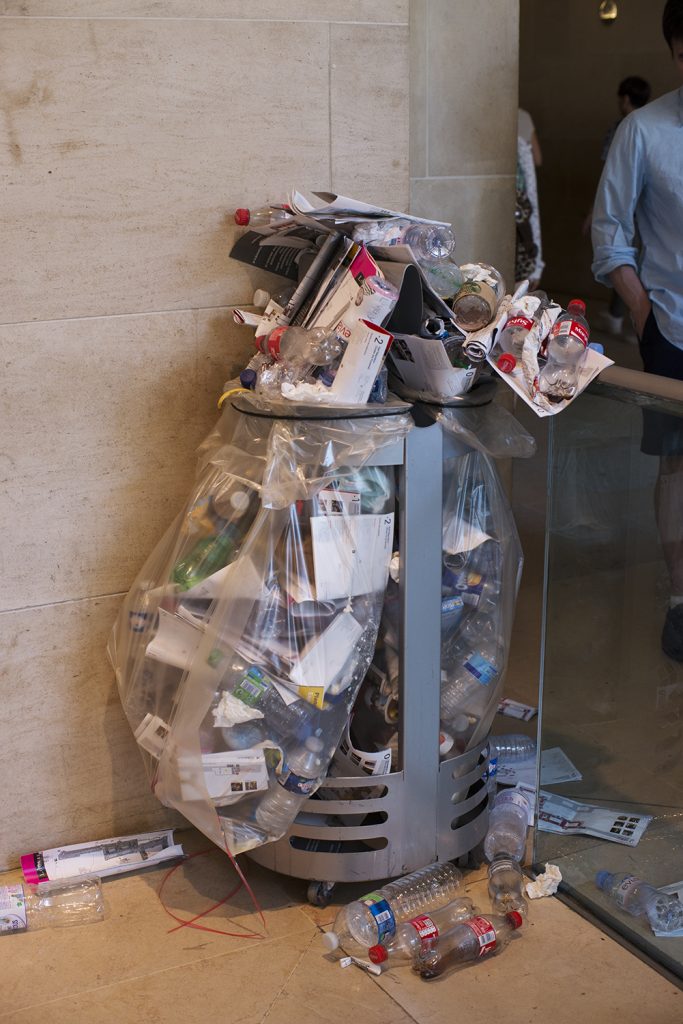 I have to say, a lot of history (and history as reflected in art) really depresses me. I grow weary of the ever-present story of patriarchal societies battling each other for power, control, and resources. I grow tired of mainly wealthy (white) men being what is represented. I feel irritated with religious superstition and holy wars.  Mostly, the more I study our collective history, the more saddened and doomed I feel for humanity. People are pretty much the worst.

My host in Berlin reminded me that not all of history is recorded, and that those in power are those who get to decide our collective “story,” or what is passed down. I am inspired to seek out some alternative histories of underrepresented people doing incredible things- at least to make myself feel better.