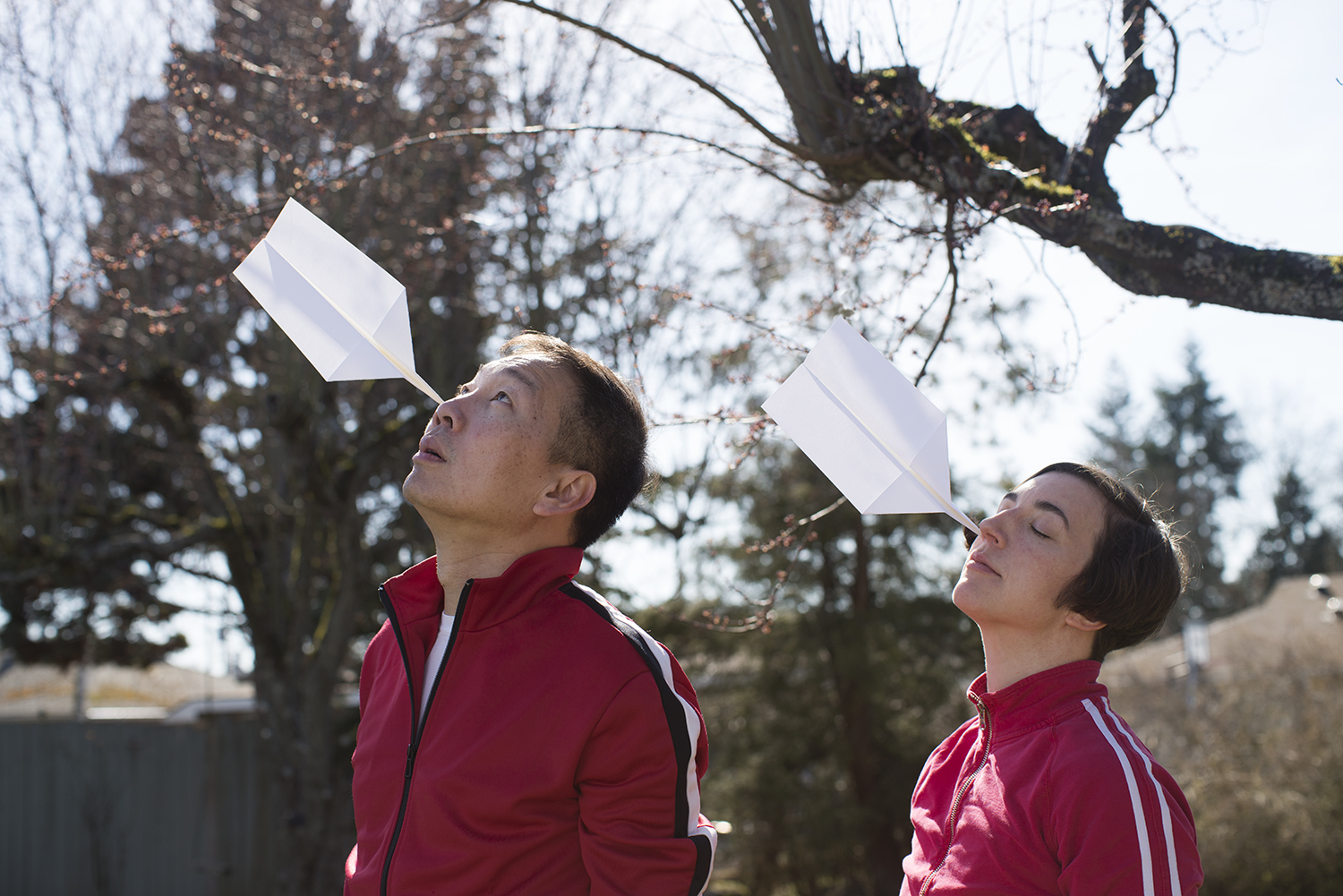 photo by Jenny May Peterson

Performed in the 2019 NW New Works Festival
On the Boards, Seattle, WA

A dance sourced from internet workout fads and Hollywood death scenes- together we do our due diligence to prepare for personal disaster.

So many thanks to: Michael Jenkins, Gary Peterson, Kaitlin McCarthy, Matt Kane, and Kate Hailey 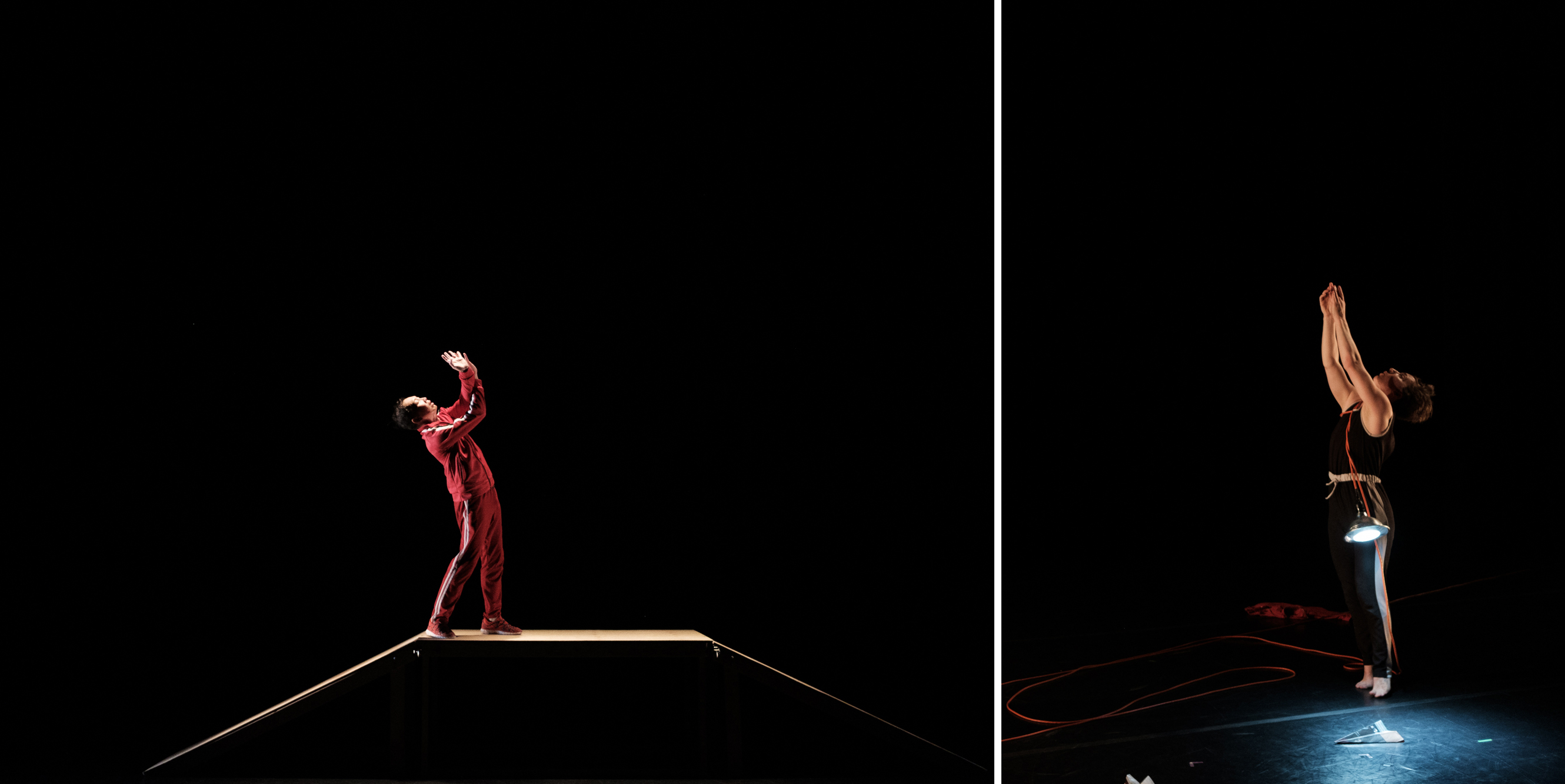