This morning I got up pretty early to take a bicycle tour of downtown Key West led by my amazing host, Sara. It was leisurely and totally entertaining, and at the end of it we got slices of Key Lime pie. I had missed the “mile marker 0” sign yesterday, so I had to get a photo with it today. 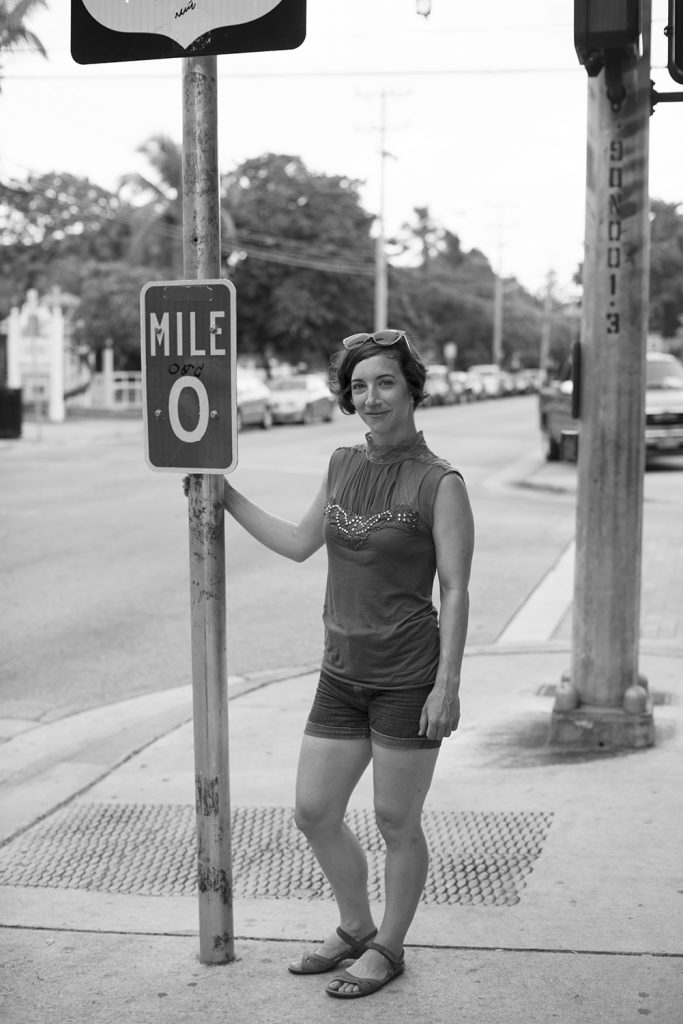 After the tour, I had lunch at The Half Shell. I gorged myself on peel and eat shrimp, potato salad, and an IPA. The inside of the restaurant was covered in these license plates: 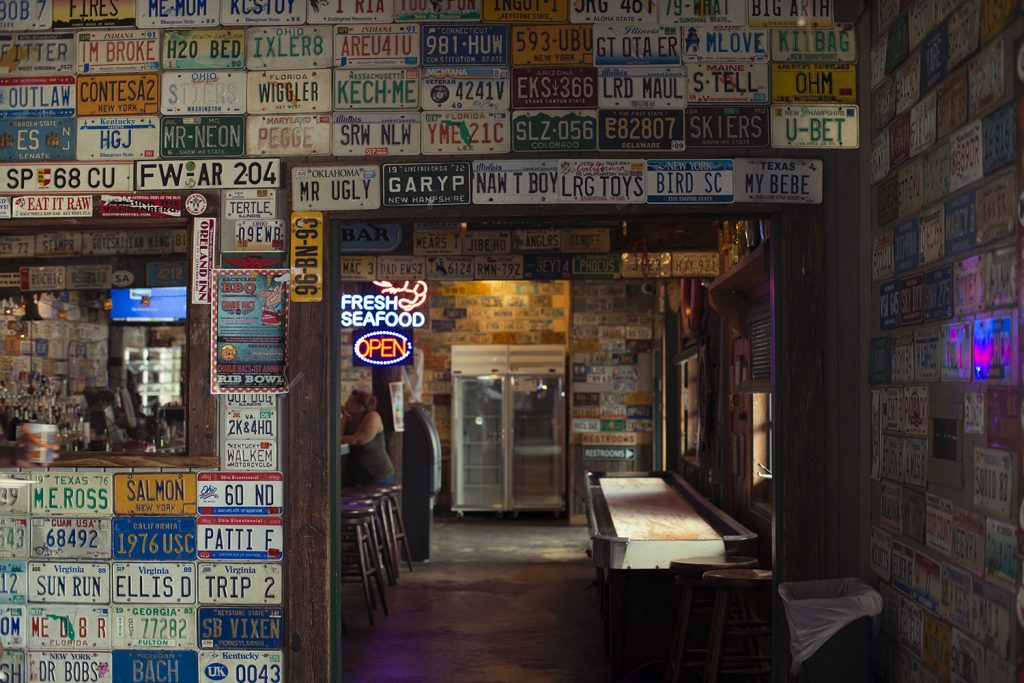 After an afternoon nap, I headed out to take the Ghosts and Graveyards ghost tour at sunset. I took this as an opportunity to people watch while listening to the stories of murder, illness, creepers, and death. 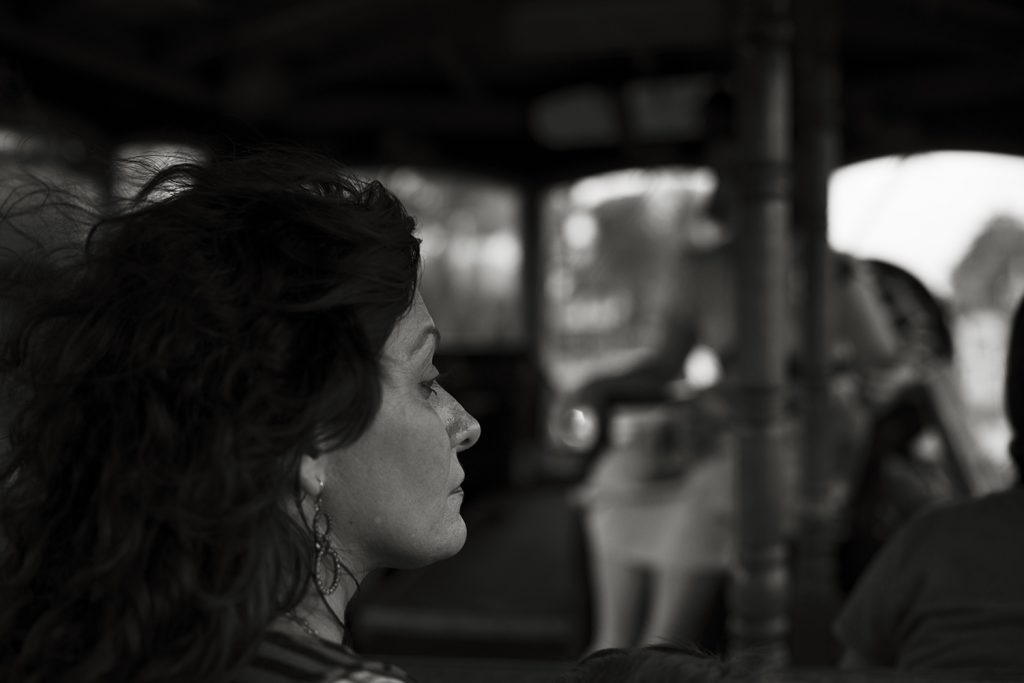 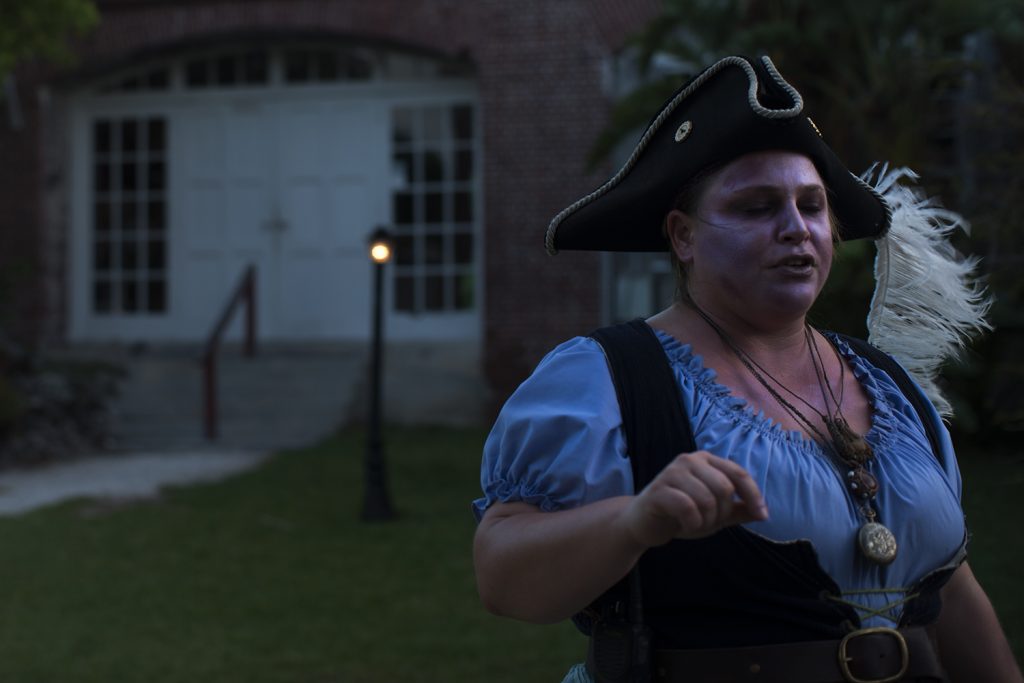 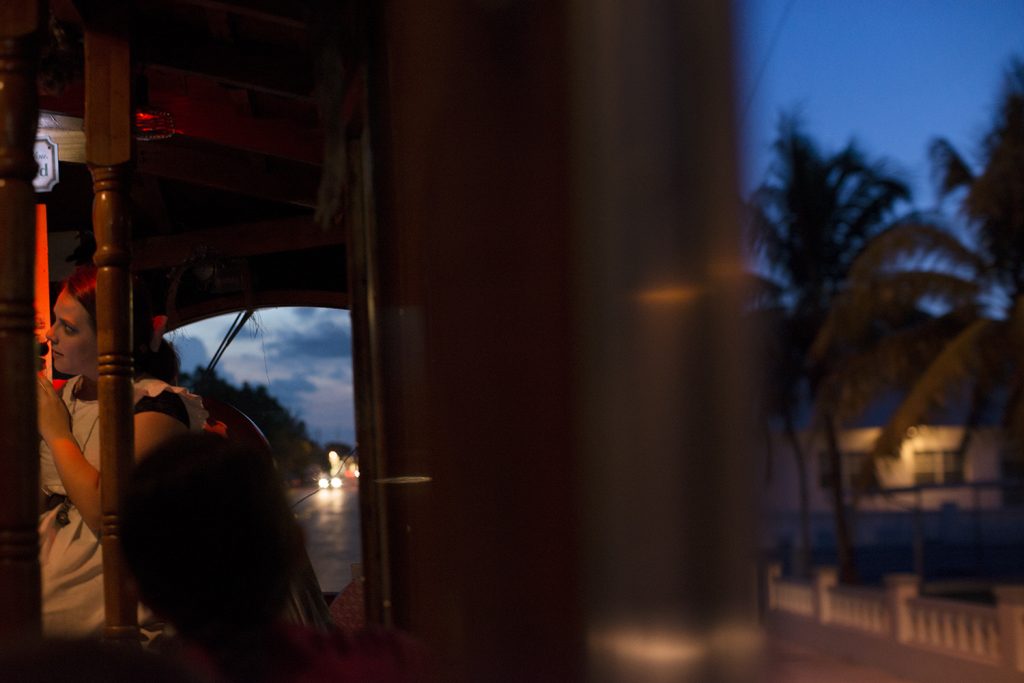 What I was most looking forward to on the tour was visiting Robert the Doll. I first read about Robert about 6 months ago and was determined to come visit him. He’s basically a creepy doll with a legend. He was given to a boy named Eugene in 1906 by a Bahamian servant who was displeased with the family- thus, giving a cursed doll to their child, naturally. The family claims that soon afterwards they would hear a voice that was not Eugene’s coming from his room. Neighbors saw the doll moving from window to window when the family was out. People also claim to have seen Robert’s expression change and see him blink. He would also move and knock over furniture and just generally be threatening. Legend is that if Robert is displeased with you, your life will suddenly become more difficult and terrible.

When we arrived, we were told that we must introduce ourselves to Robert and ask politely to take his picture or else the curse would be passed onto us. I had to ask twice: 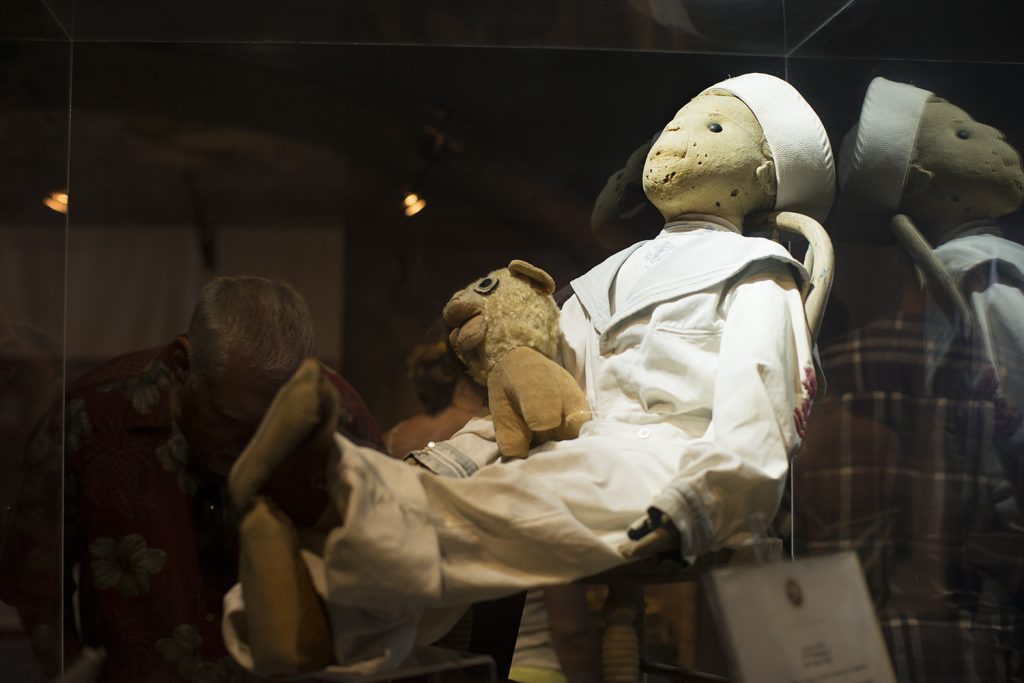 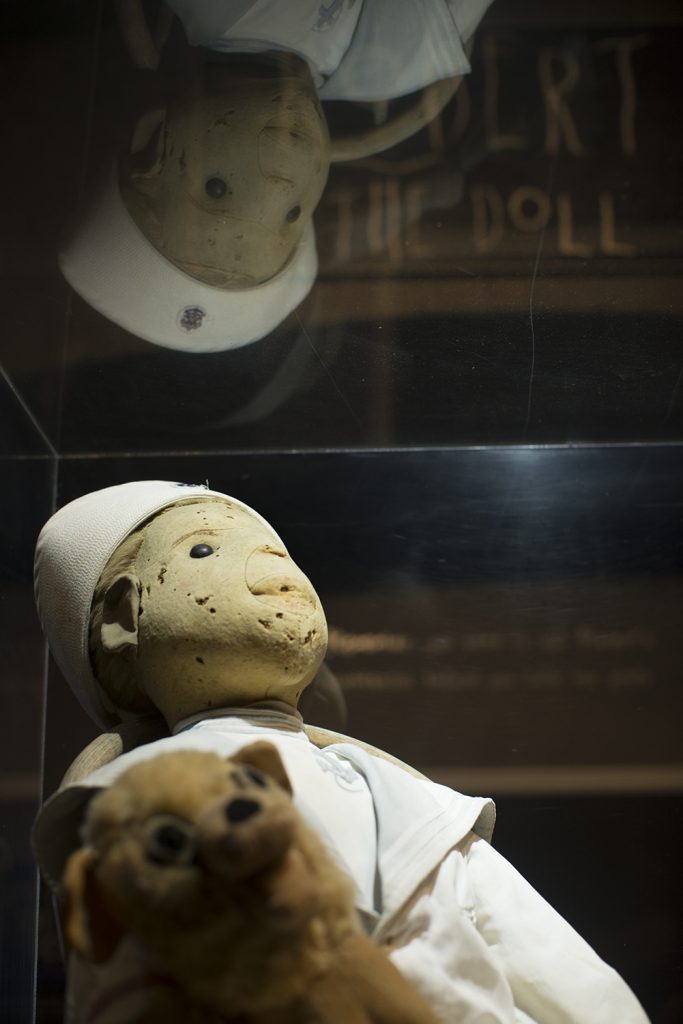 After the ghost tour, I walked around Duvall St. photographing some night life. I stumbled upon the “Smallest Bar in Key West” where I had a drink before stopping on the street to chat with Rudy, a fellow traveler and really genuinely nice person. 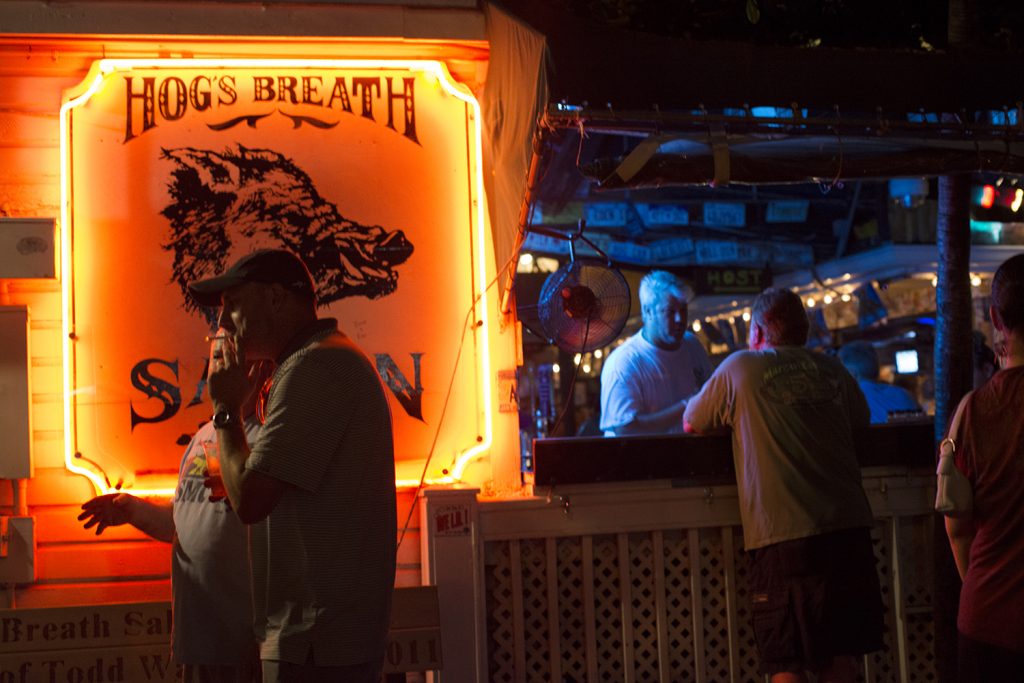 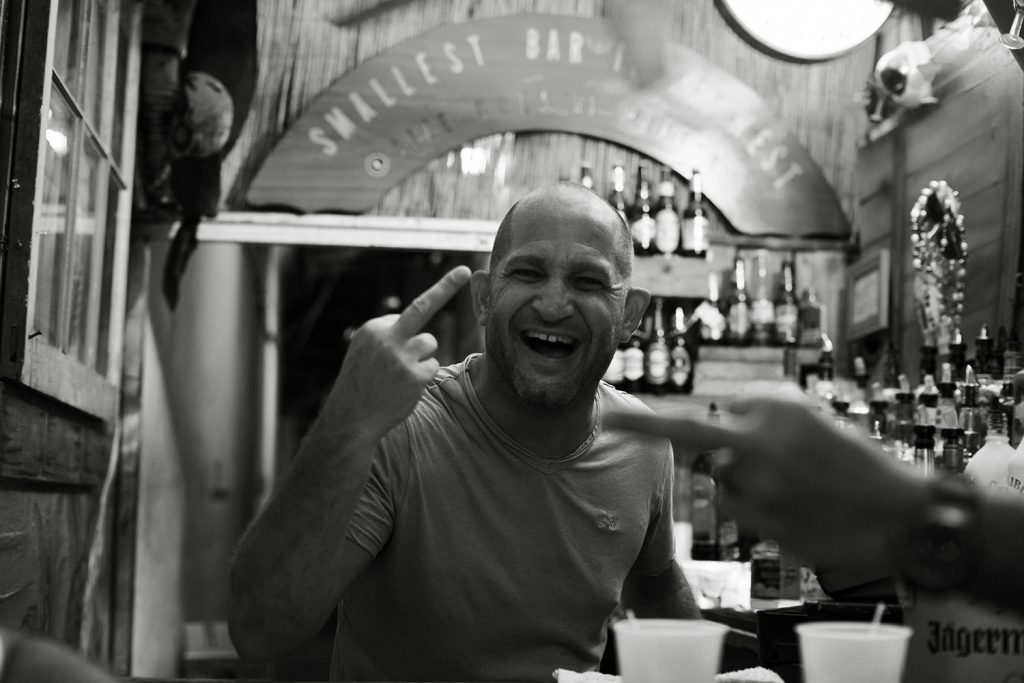 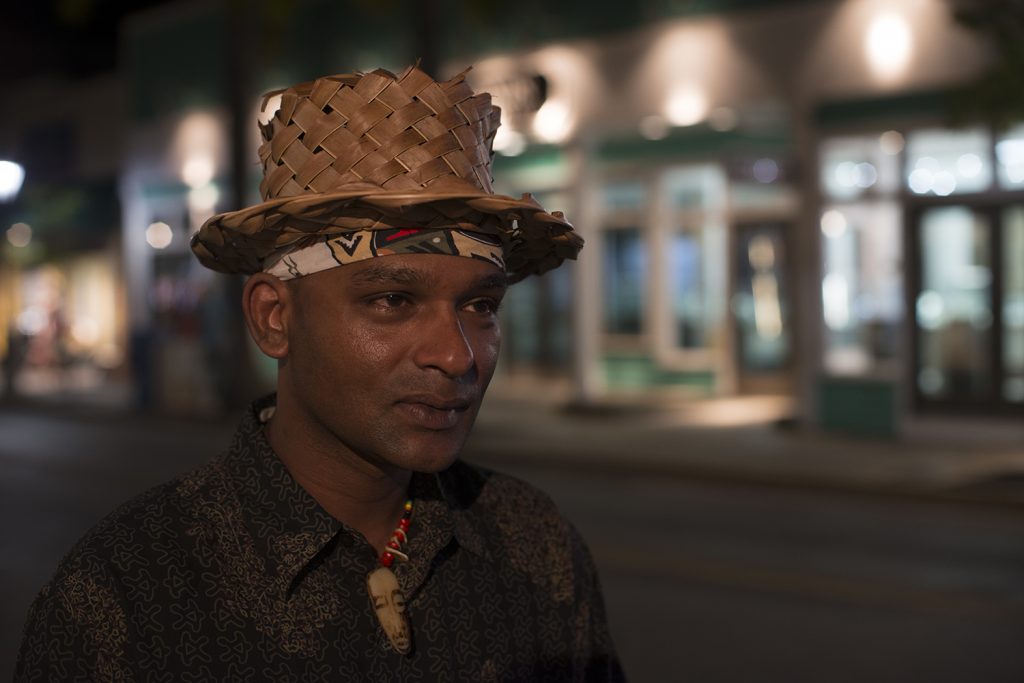 If this trip is in part about doing things that scare me, I’ve knocked another one off the list by biking around town at night- I rode the almost 4 miles back to where I’m staying while a lightning storm lit up the sky around me.