Oh wow, am I ever behind on the blogging. Things here have been a bit tough- facing the realities of going home so soon has made me want to escape even more.

Amsterdam turned out to be one of my favorite cities that I’ve visited. Despite some crappy, cold, rainy weather- I still managed to fall in love with the place. And that says a lot.

On Monday (August 26) I wanted to spend some time in museums- but that was before I realized that everyone forms HOURS long lines outside of everything. So I vowed to go to the Anne Frank house the next day so I could get there early.

Instead, I opted to take a canal boat ride, to get out of the rain. It was kind of lame and touristy, but still cool to see the city from that perspective. 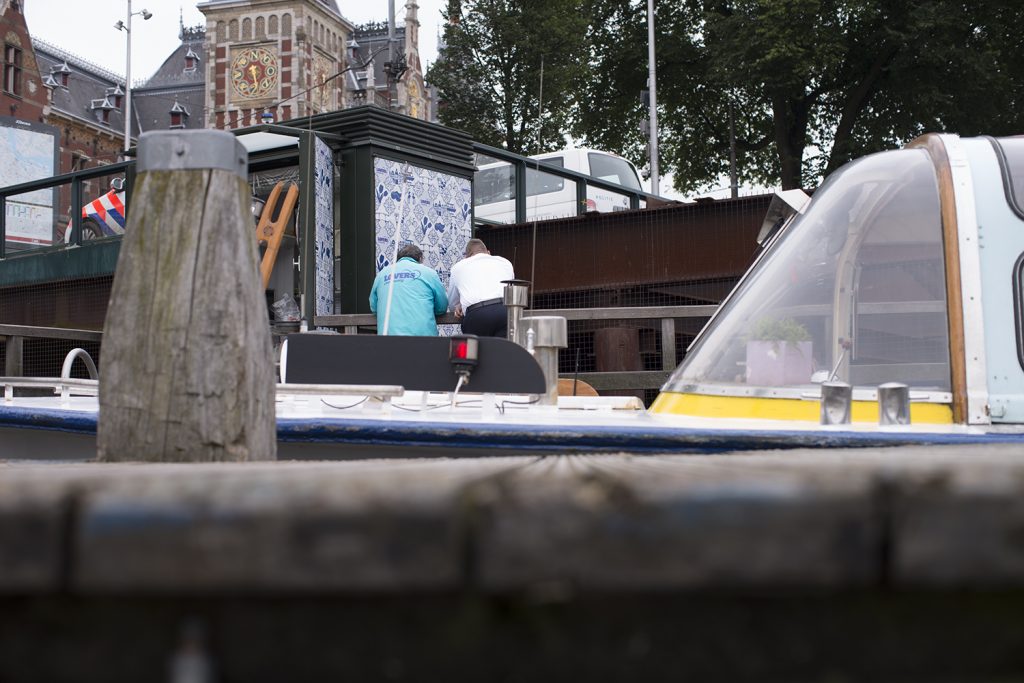 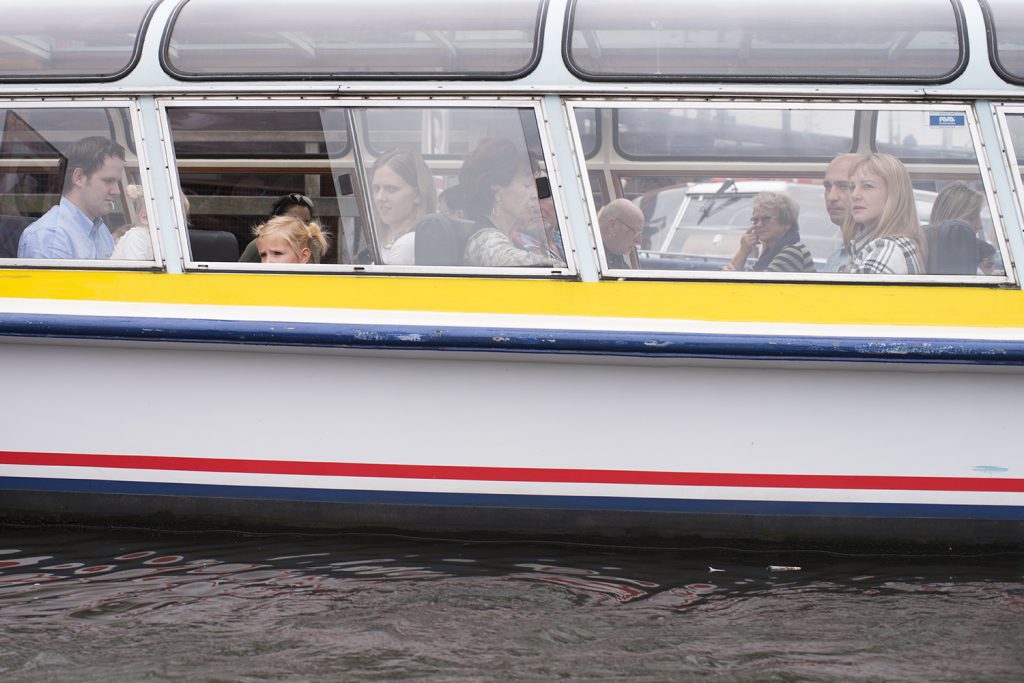 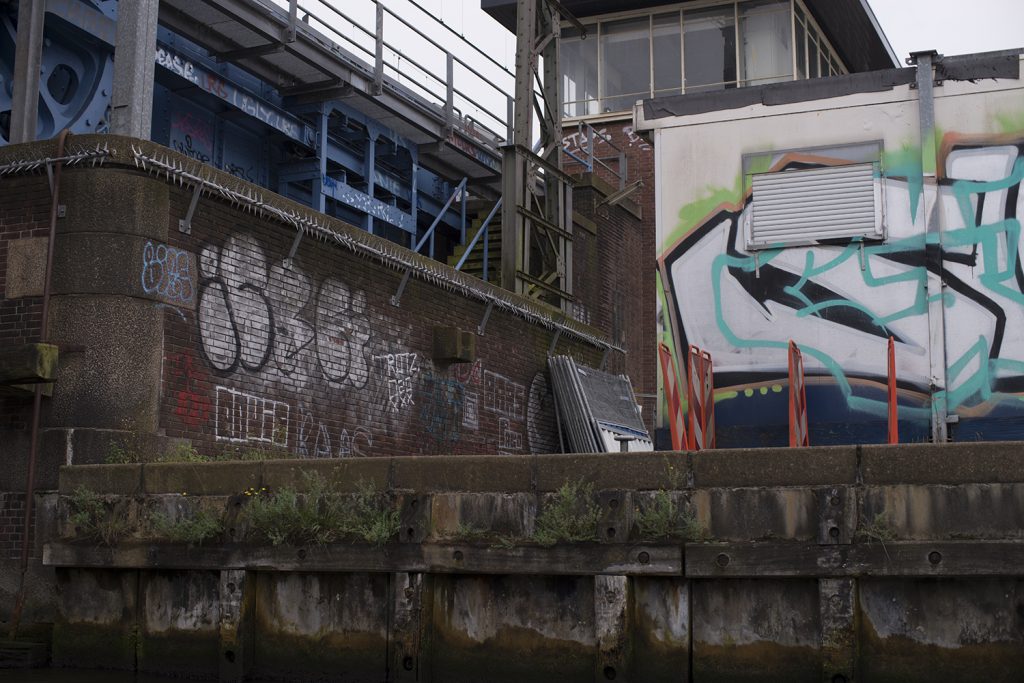 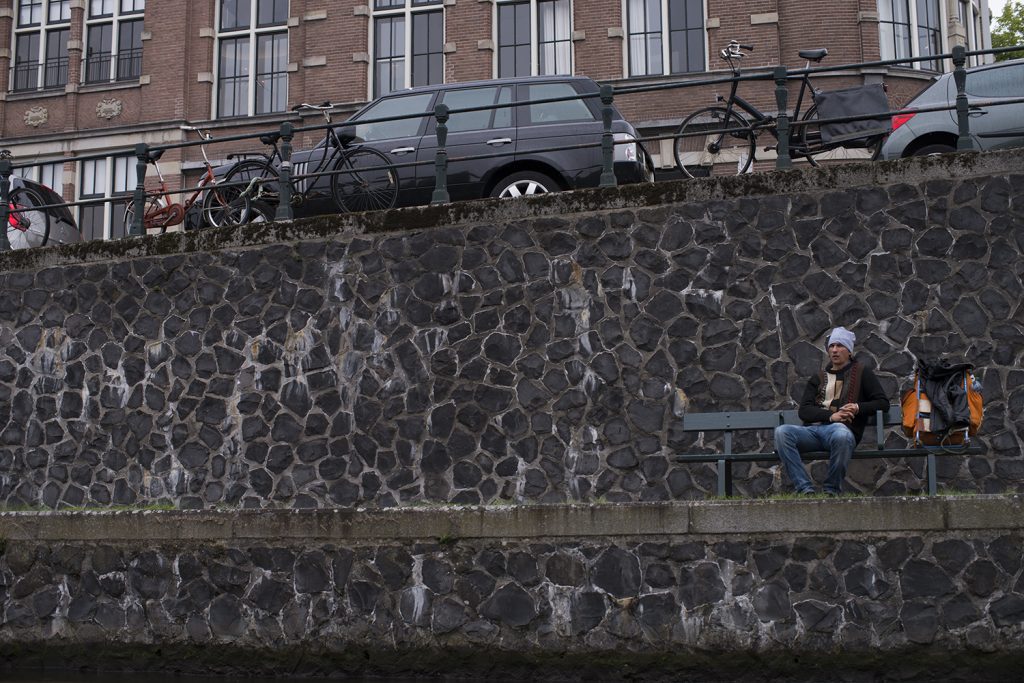 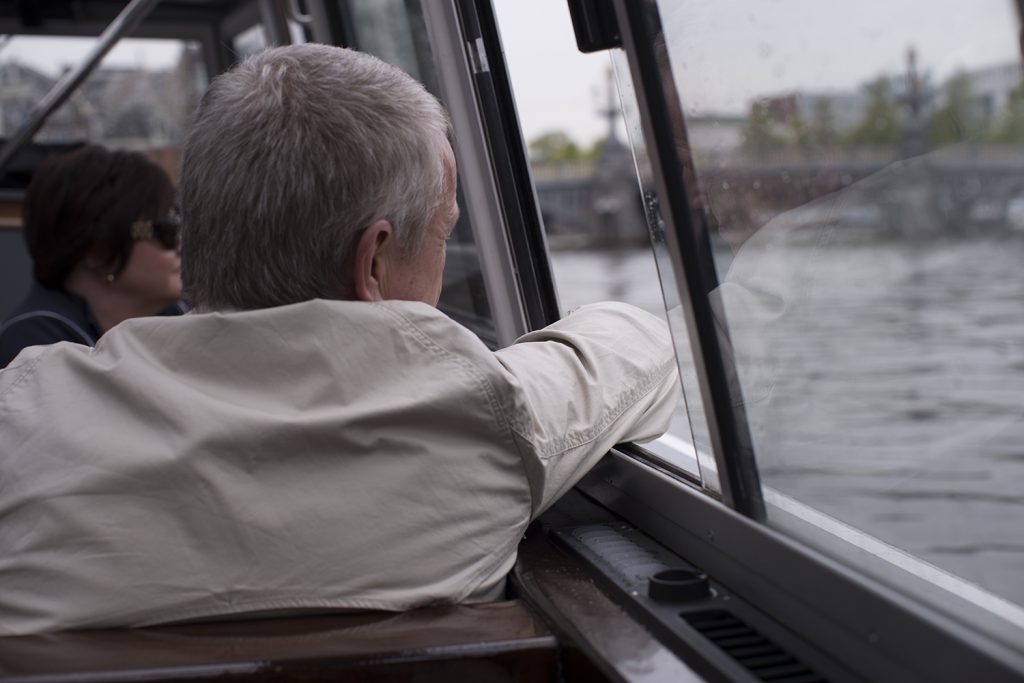 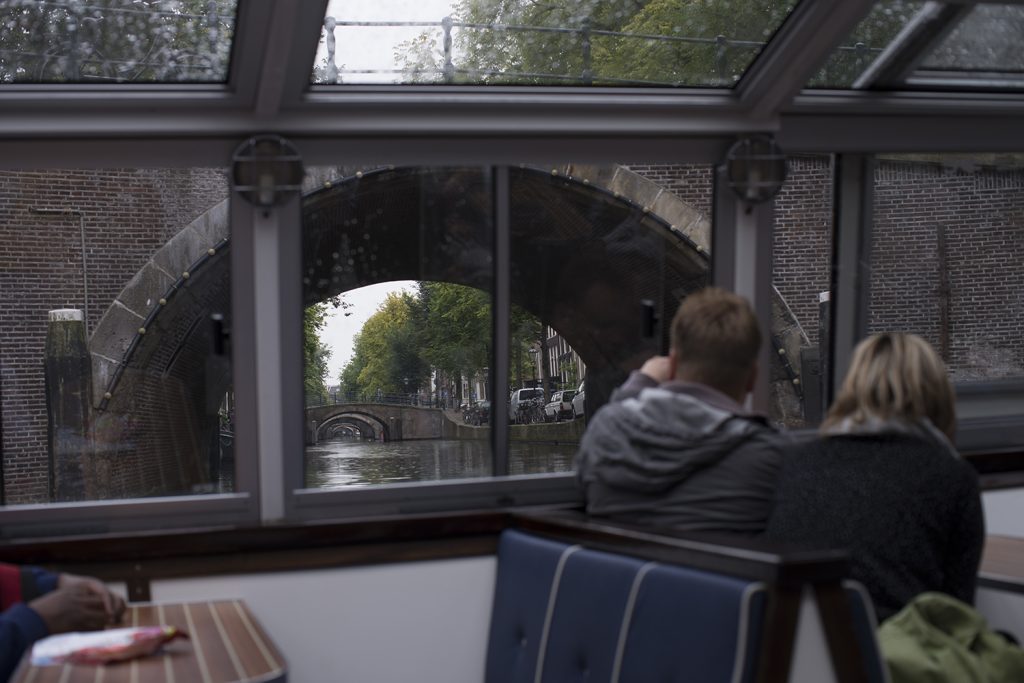 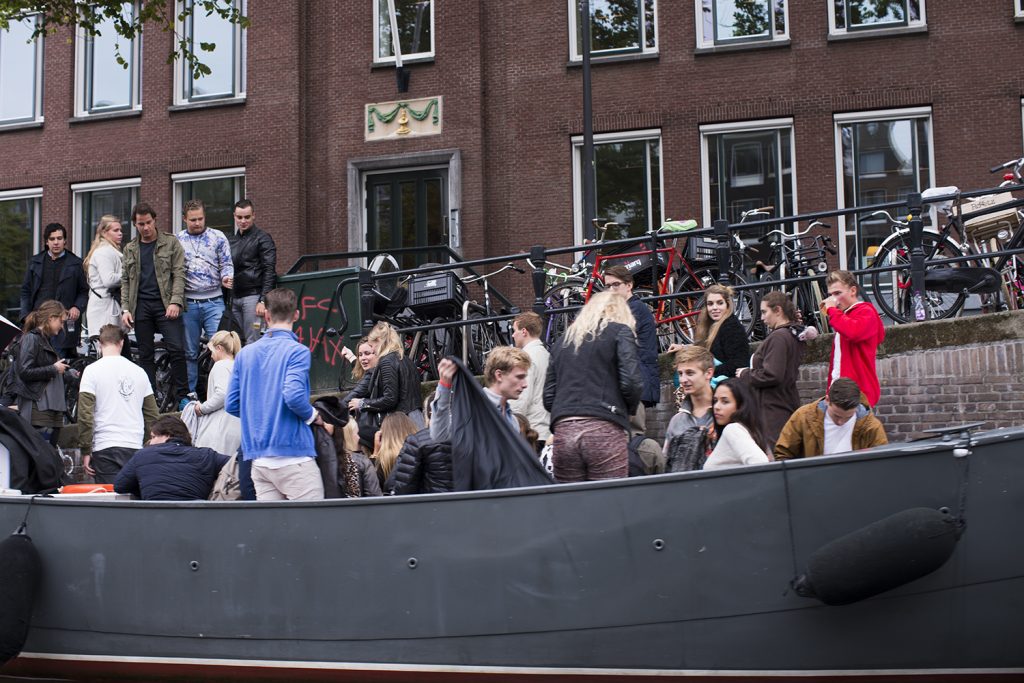 Then I went and had pancakes, which were very tasty. 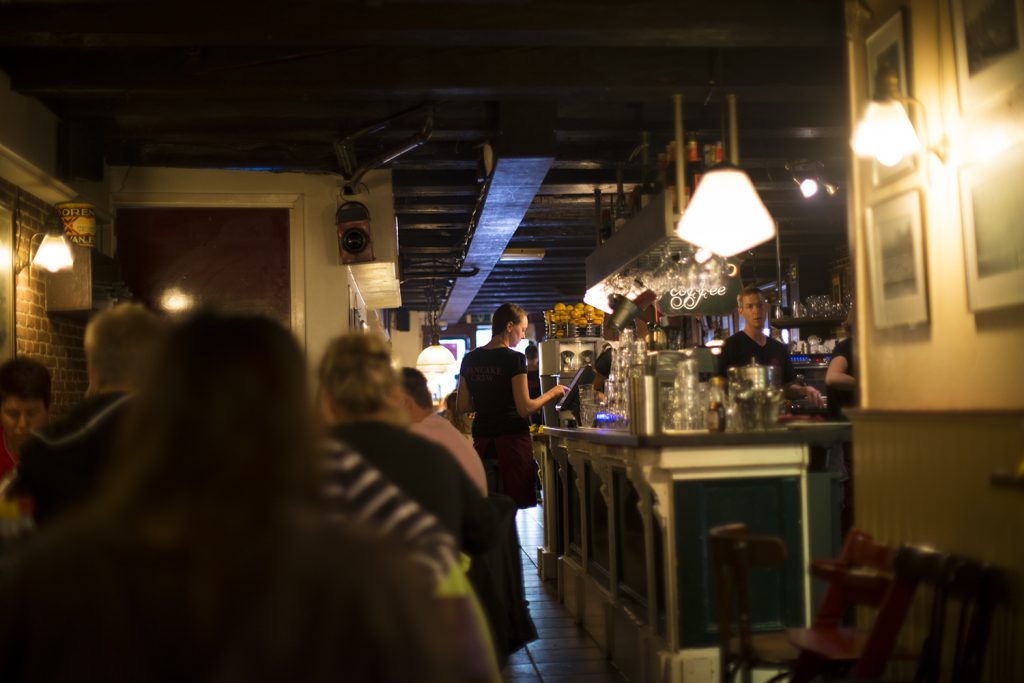 After that I rented a bicycle and toured around the city for awhile, biking through the rain and cold and joining the masses of others navigating the endless canals and side streets. In keeping with my Asian food theme, I had take away Thai for dinner. Which was delicious. I finished off the day with a much needed yoga class.

I loved my nice, private bed. 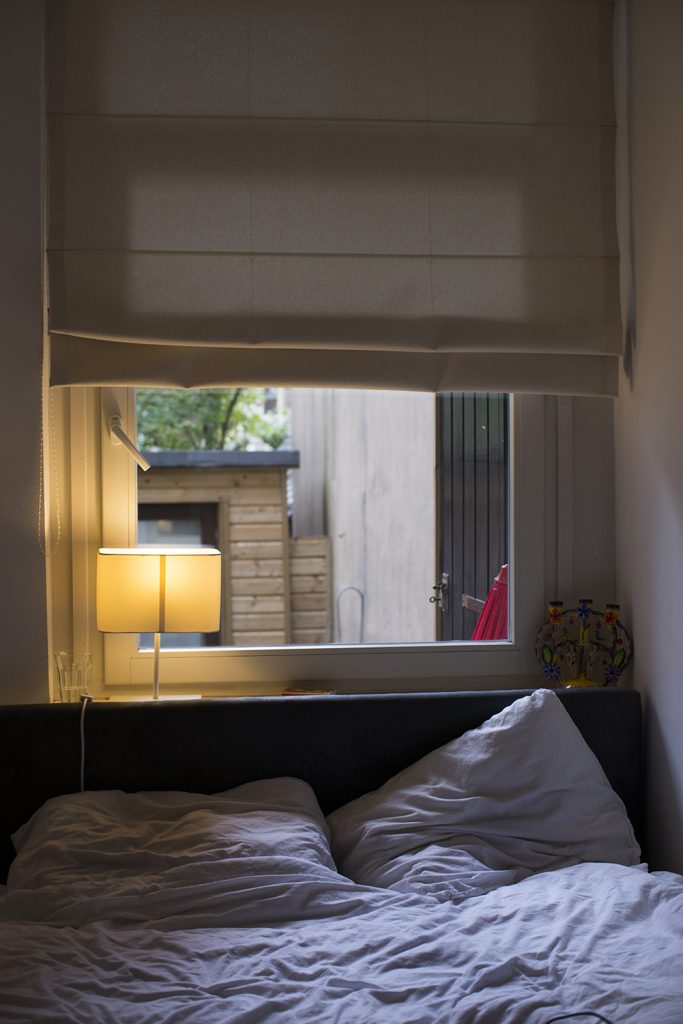 The next morning I got to the Anne Frank house as early as I could manage- around 8:30 in the morning. It took awhile to get in, but I did it! The experience was humbling, to say the least.

This was part of the line as I was leaving: 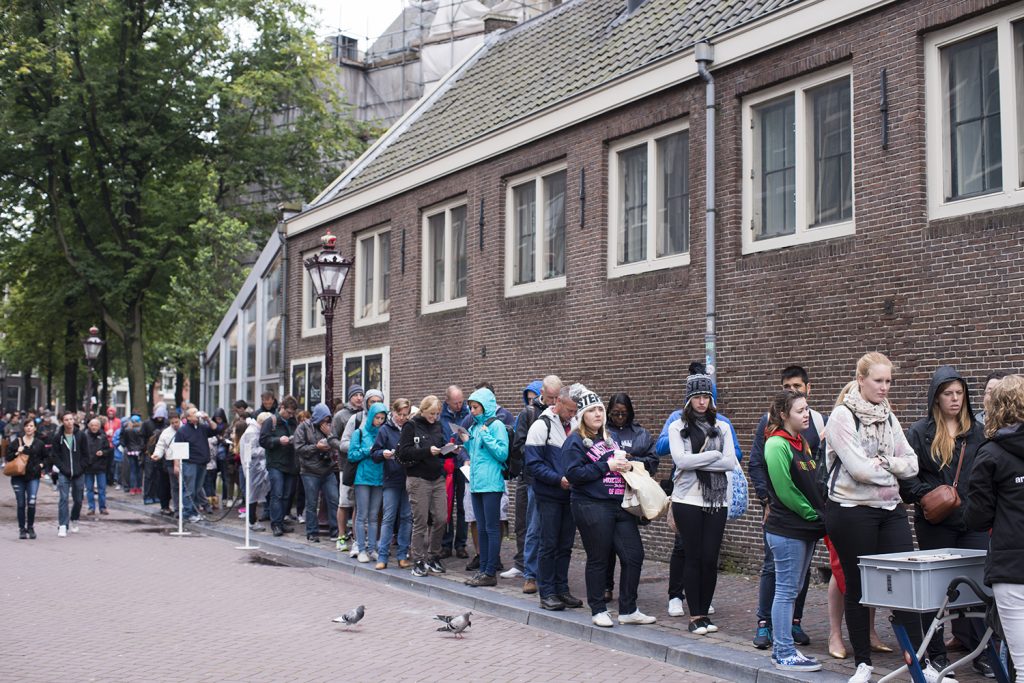 I had lunch by myself, at a place that served Huevos Rancheros. Oh yes, my ill timed food cravings have extended to Mexican breakfast as well. 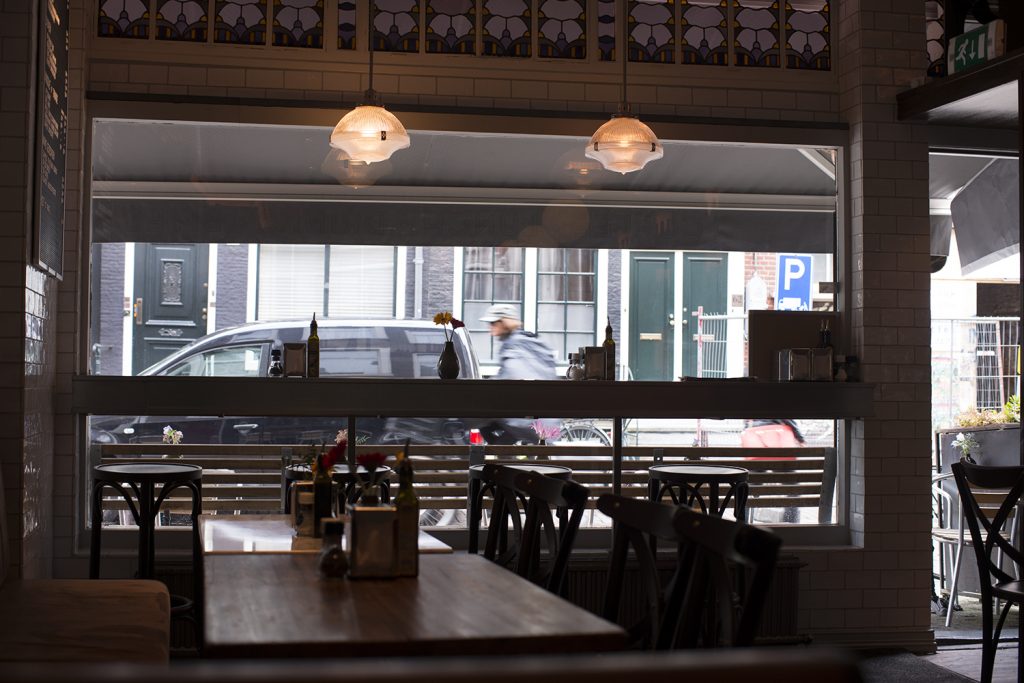 After lunch I biked my way over to the Van Gogh Museum- only to find another endless queue outside. I waited in line for about 30 minutes and then decided it was stupid. I opted instead, to bike through Vondelpark, which was lovely. 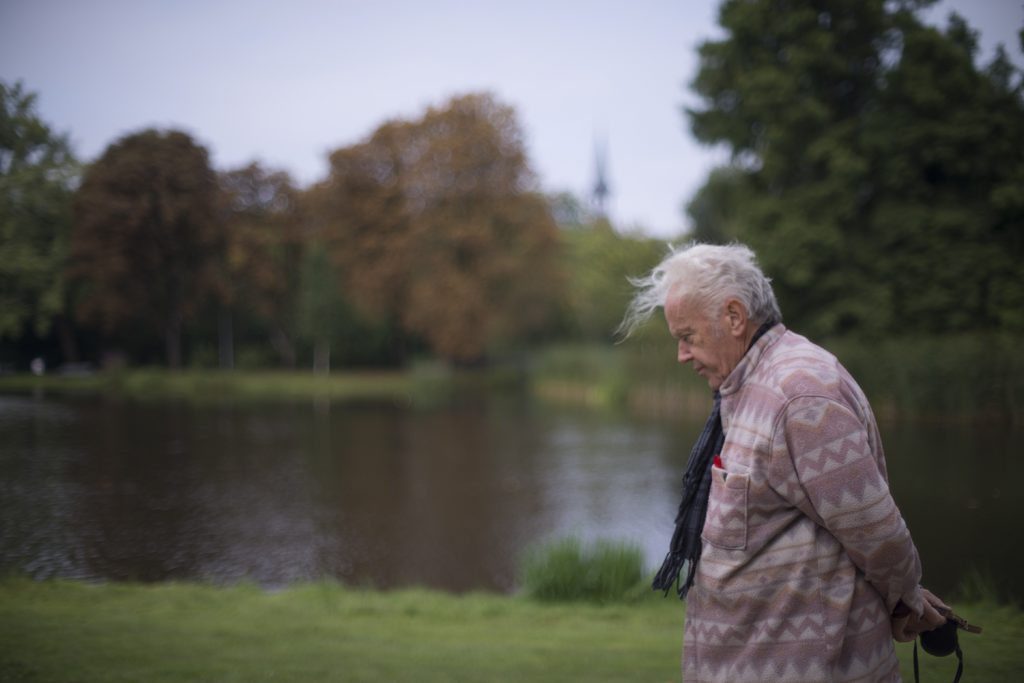 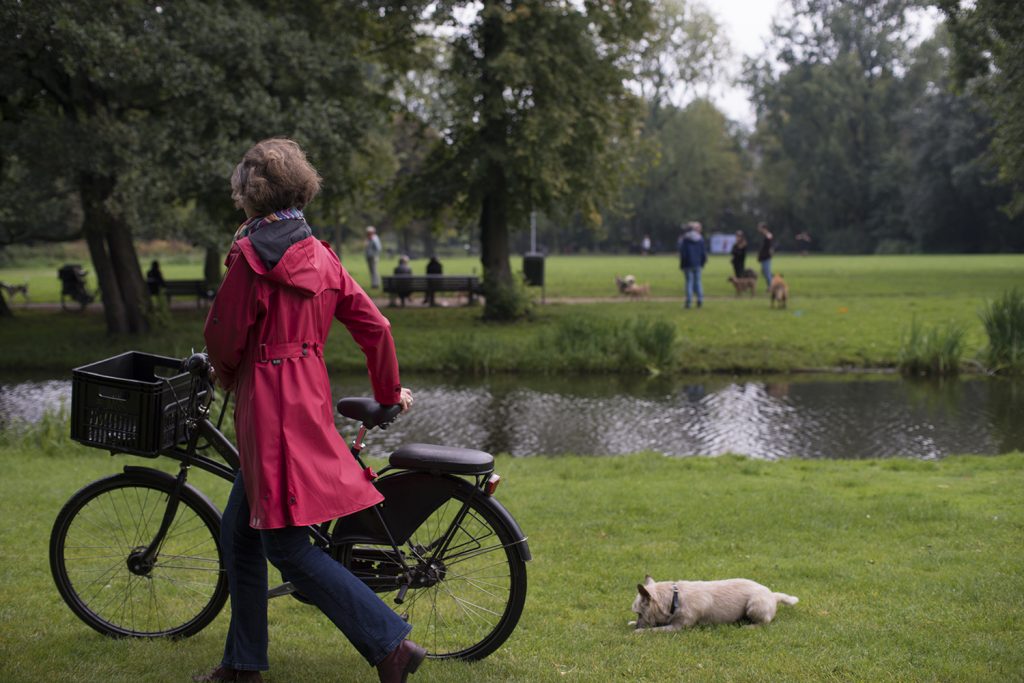 After the park, I went to another photography exhibit at the Huis Marseille Photography Museum, which was a much better choice as I almost had the place to myself. I saw two exhibits- Taco Anema / In Conference. Portraits of Dutch Administrative Boards, and Guido Guidi / Veramente. Both were inspiring. Then I made my way back to return my bike and rest at my airbnb. 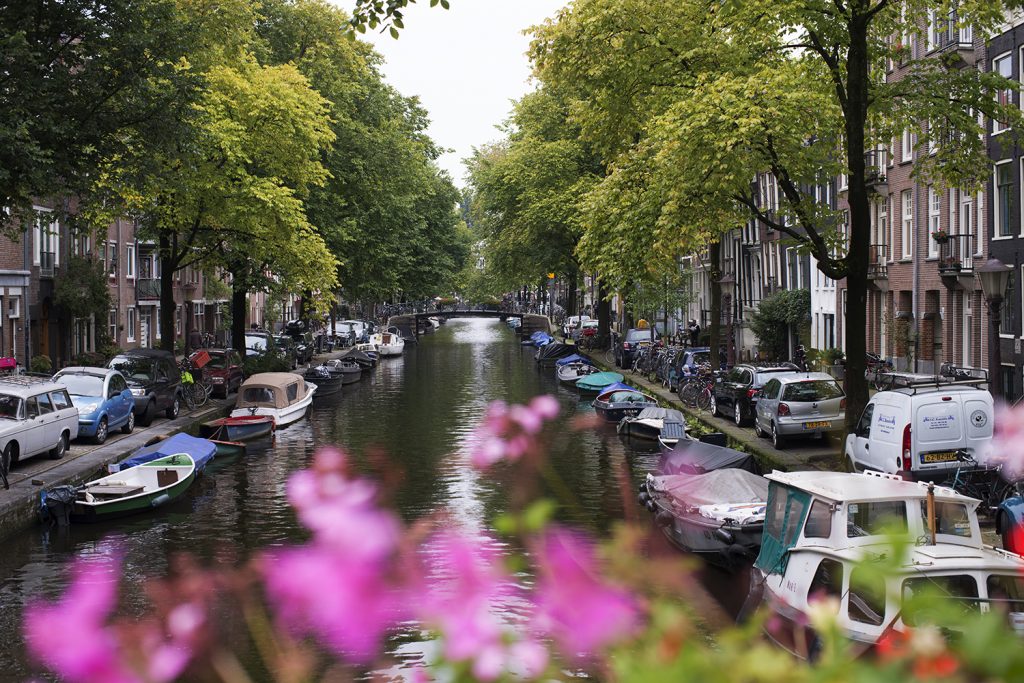 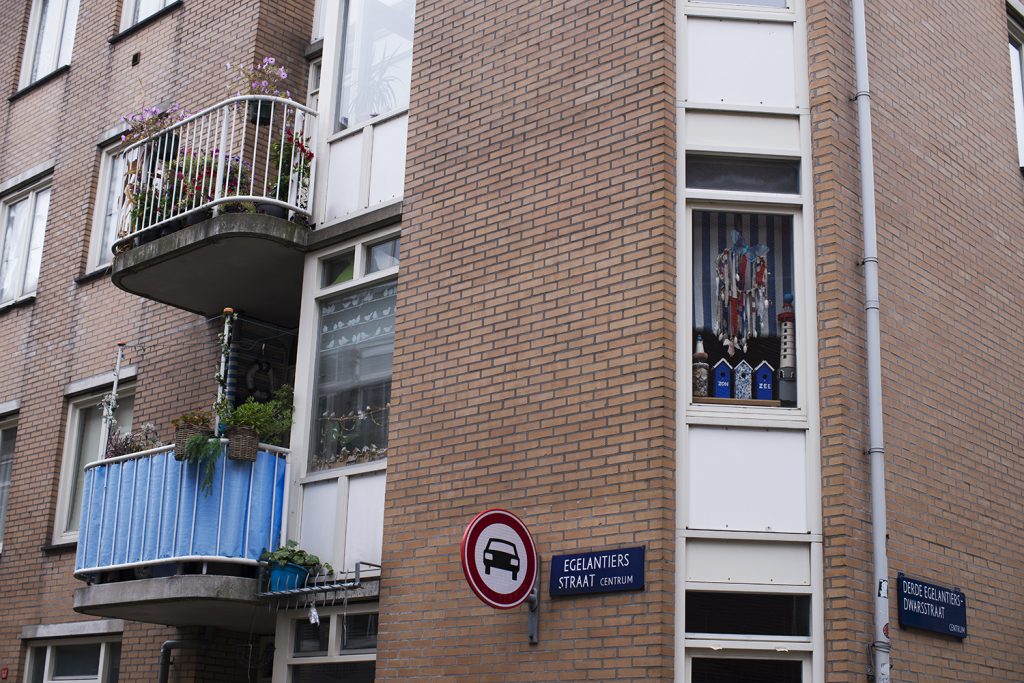 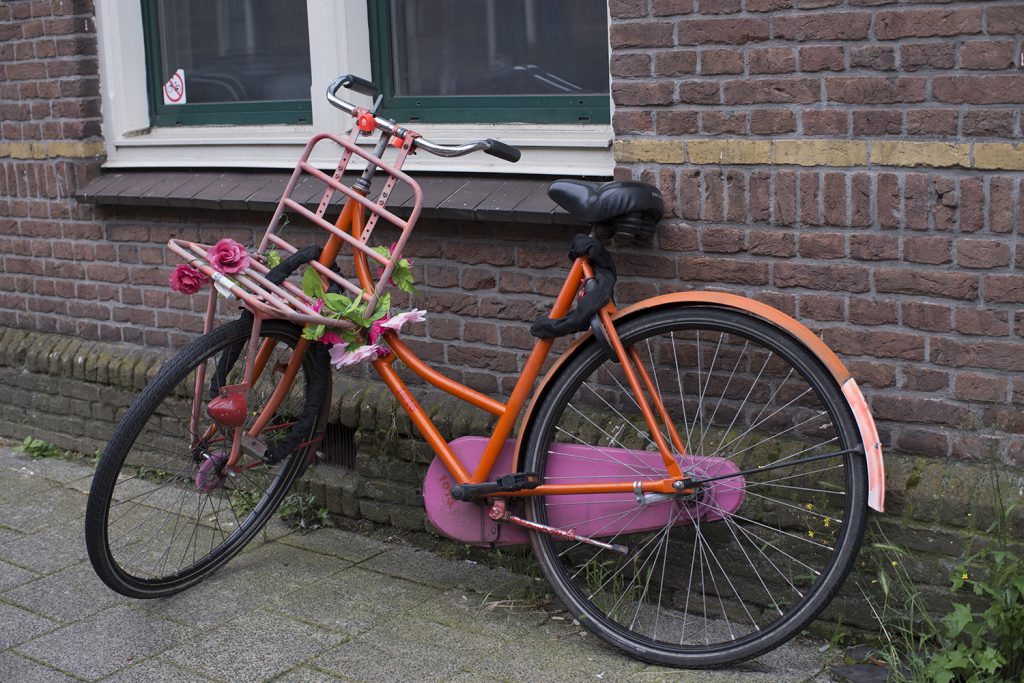 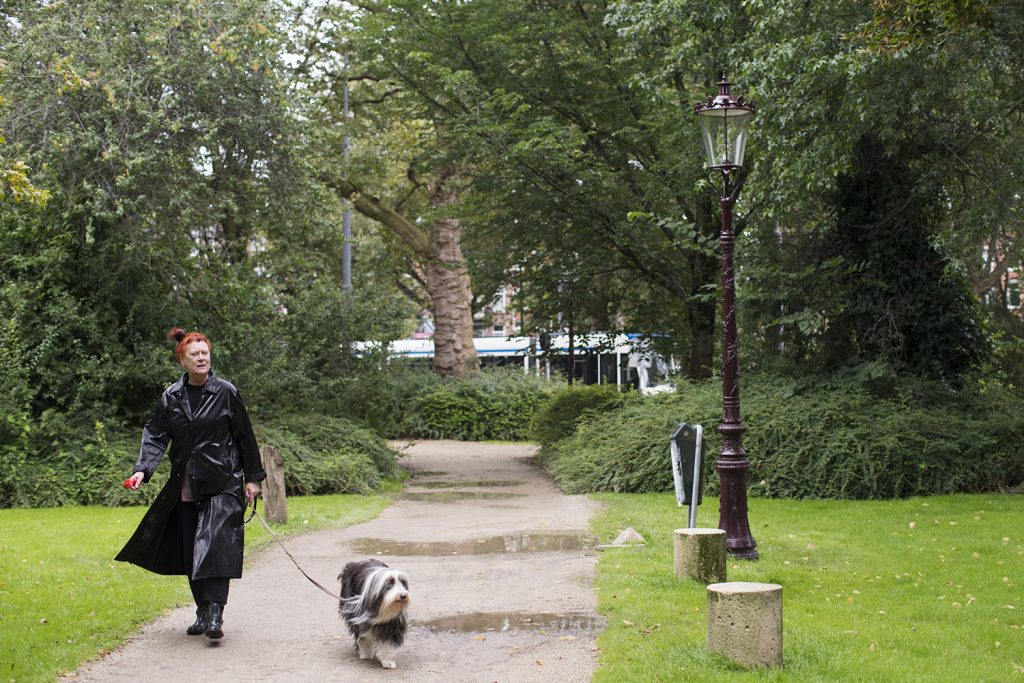 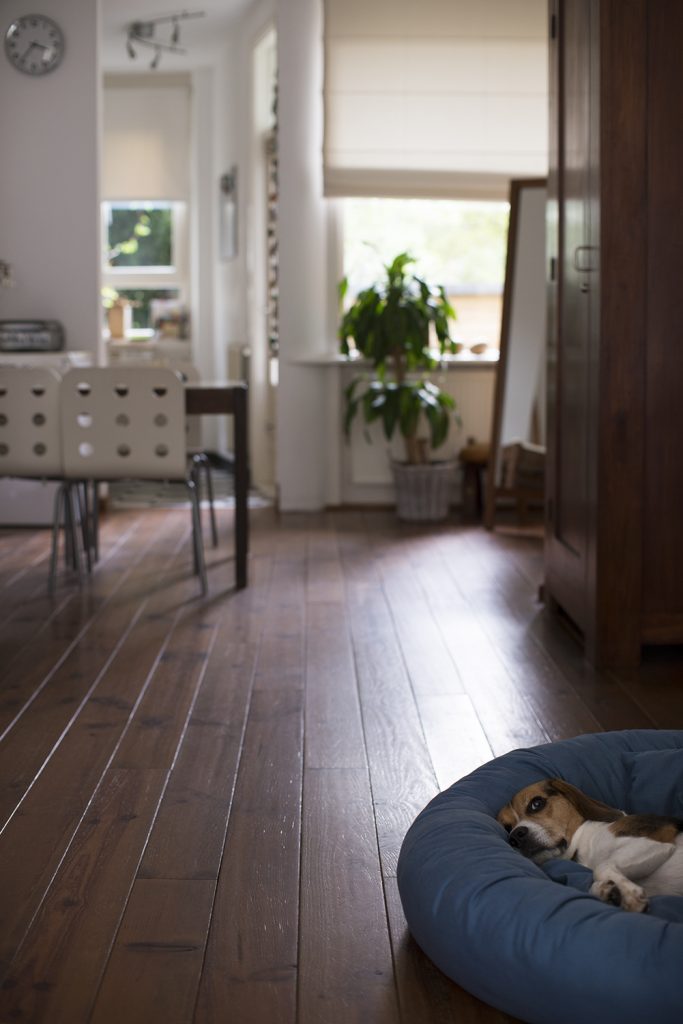 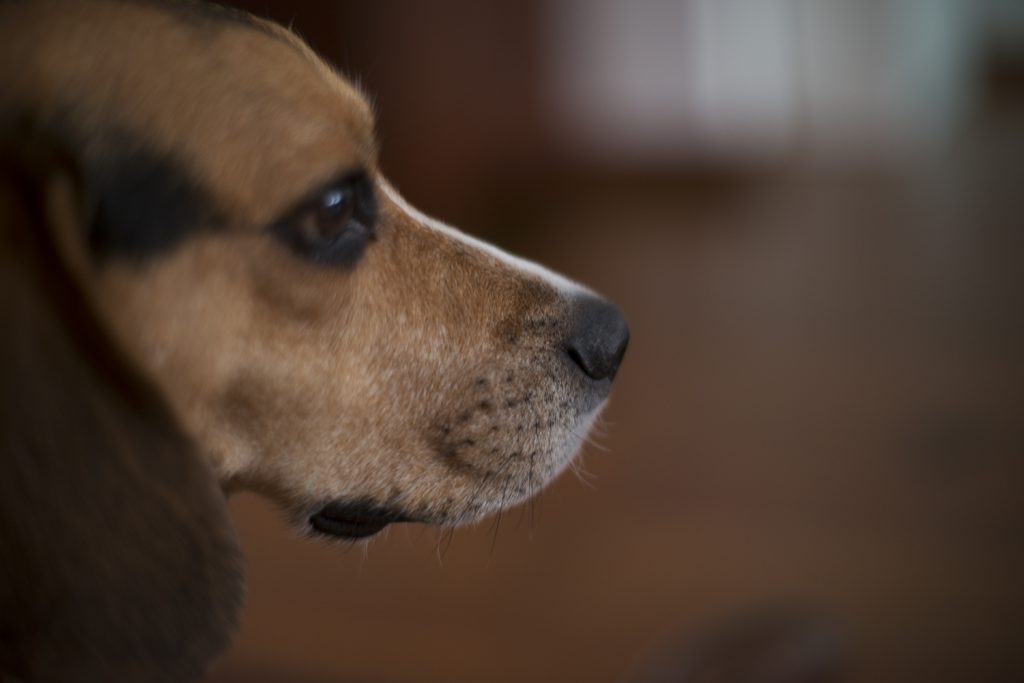 I had a snack. These stroopwafels started out delicious, but later turned into torture. 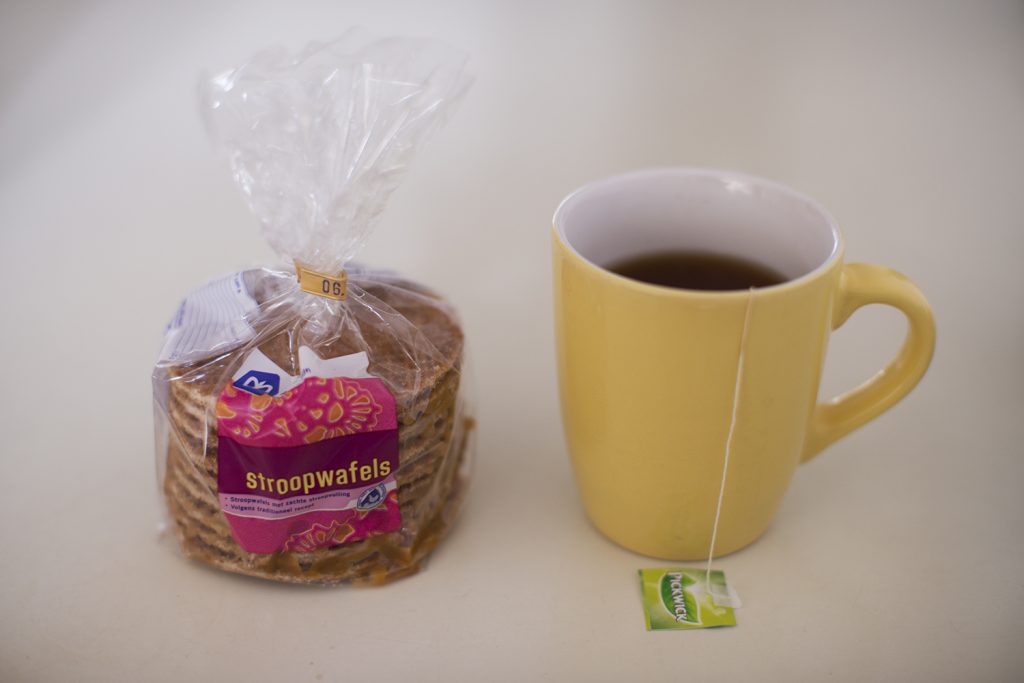 For dinner/drinks I met up with the loveliest person- a girl named Jacqueline, who is an old travel friend of Joe’s. She was so interesting and easy to talk to and I felt comfortable right away. We went to a Belgium bar, where I got to indulge in more beer gluttony. 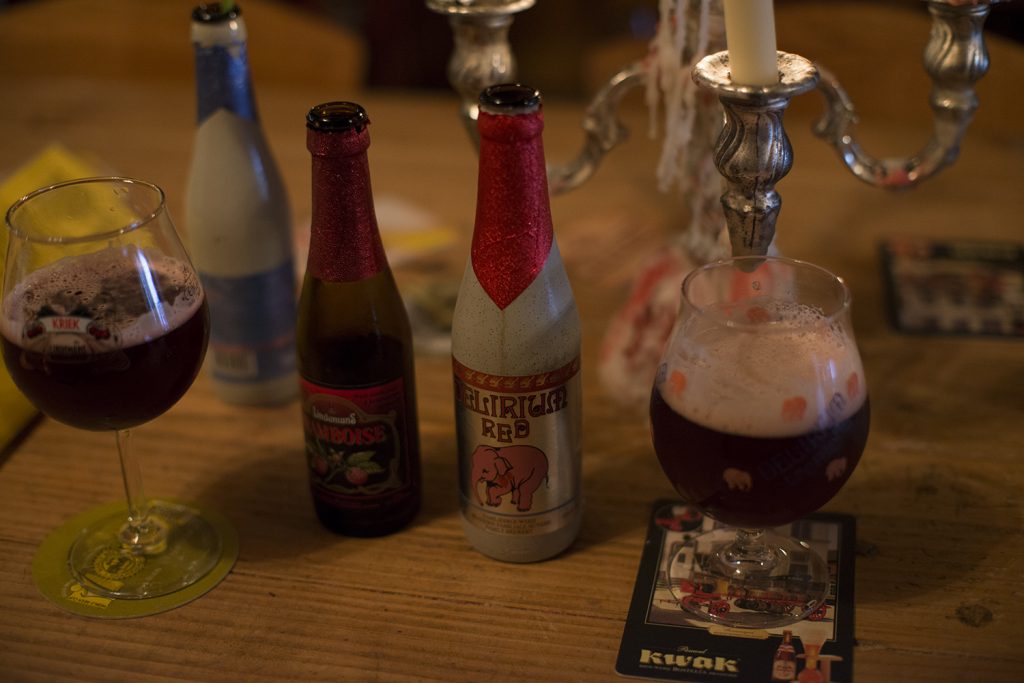 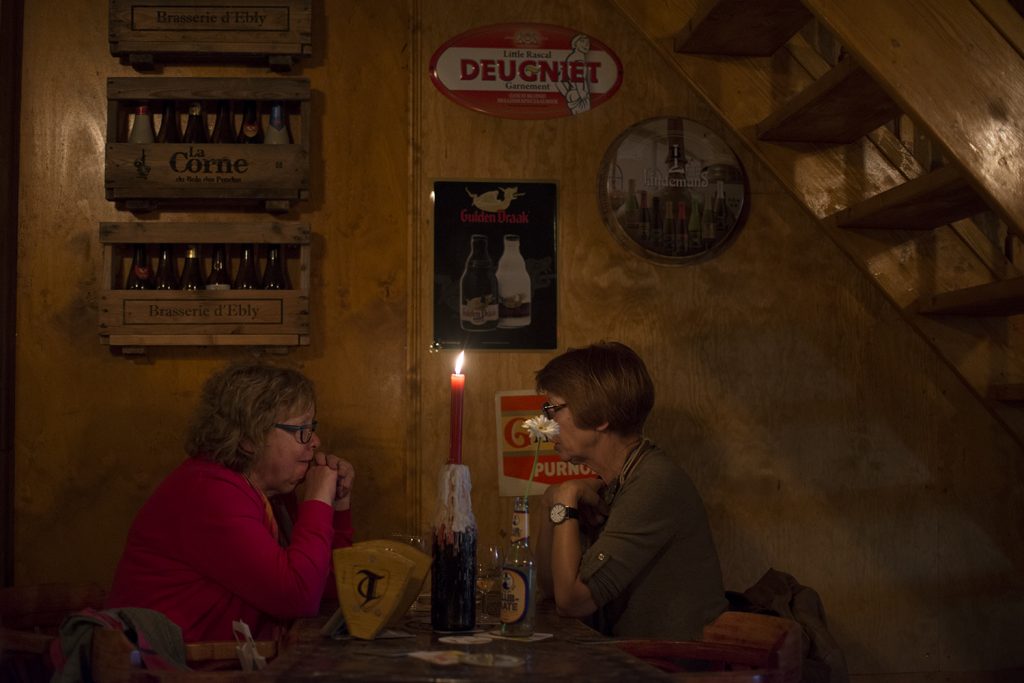 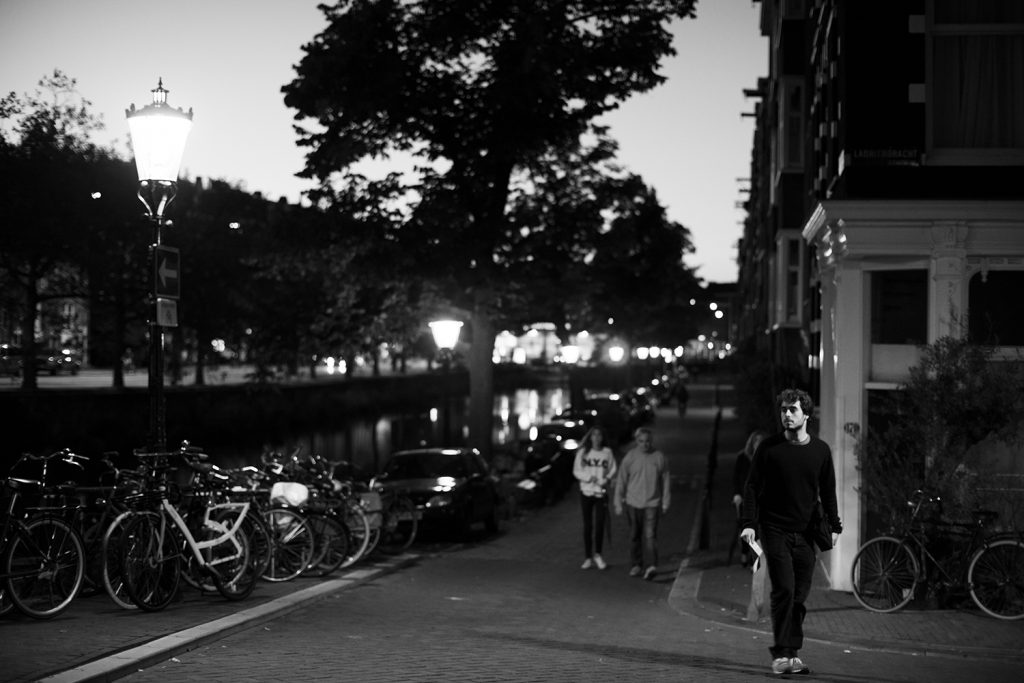 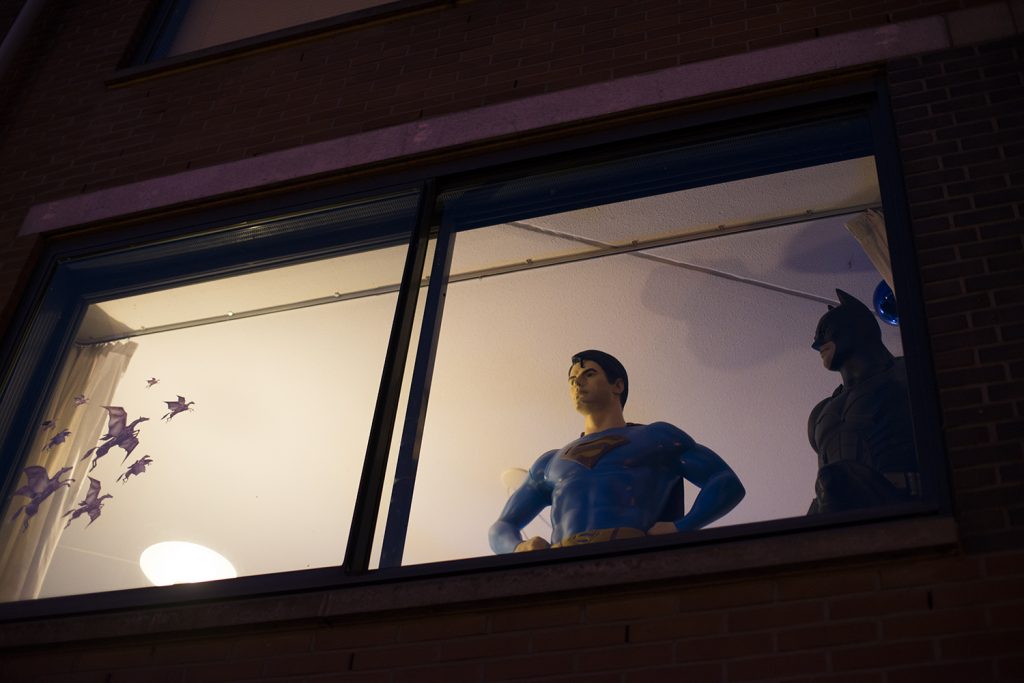 I had wanted to take one final walk down to the red light district to photograph it at night- but alas, the Belgian beer had its way with me, and I got too drunk and had to just go home.

The next day (August 27), I had to get up early to catch a bus to London. Unfortunately, I was running late and didn’t have time to grab breakfast before I hopped on the tram(s) to get to my pick up location- which ended up just being a park and ride in the middle of nowhere. There was no where to buy food anywhere around, and the bus drivers were militant and didn’t let us stop anywhere. One of them was nice enough to share an orange with me, but other than that all I had to eat was the package of stroopwafel. Which, after 10 hours on a bus with no other food, kind of makes you vomit in your mouth a little.

When I arrived in London, I immediately went to the first restaurant I could find outside of the bus station and ate an entire pizza by myself.