Well- I’ve actually been back in Seattle for a little over a week now, and am just now getting to these last few days of travel. Terrible! After the ups and downs of London, I found Scotland to be way more hospitable and charming. I also decided that Scottish people are very attractive. Who knew? My first night I arrived with very little energy after the bus ride, so I took myself out to dinner at a pub close to my hostel- Bennet’s bar. I was served a delicious cheeseburger and beer by two cute boys, who sadly I didn’t get pictures of.

My hostel in Edinburgh was nice- I have a weird feeling it may have been secretly religious, but as long as no one tries to force me into bible study, I’m cool with that. I met a really nice girl, Karen from New Zealand, and she became my buddy for the day and half I was there. 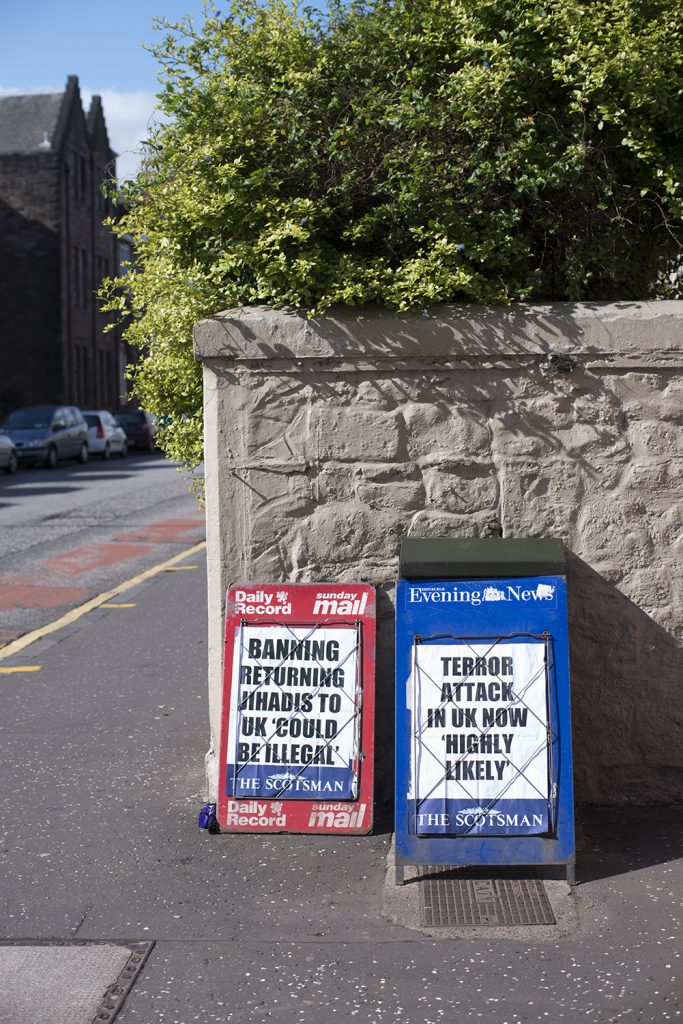 Scotland is poised to vote in just a few days on whether to remain part of the UK or to have independence. I saw tons of these YES signs everywhere, with the occasional sheepish looking “No thanks” sign. 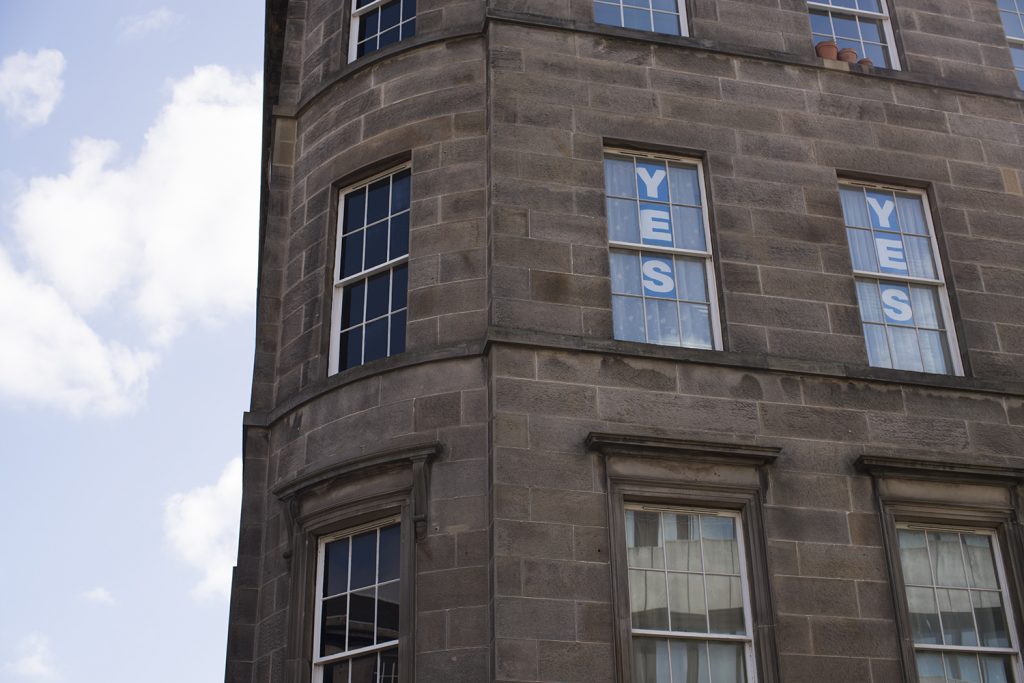 I started my only full day in Edinburgh with a trip to the National Museum of Scotland- I didn’t have time to do much, as I was scheduled to go on a walking tour that afternoon, but I did have a robot spell my name: 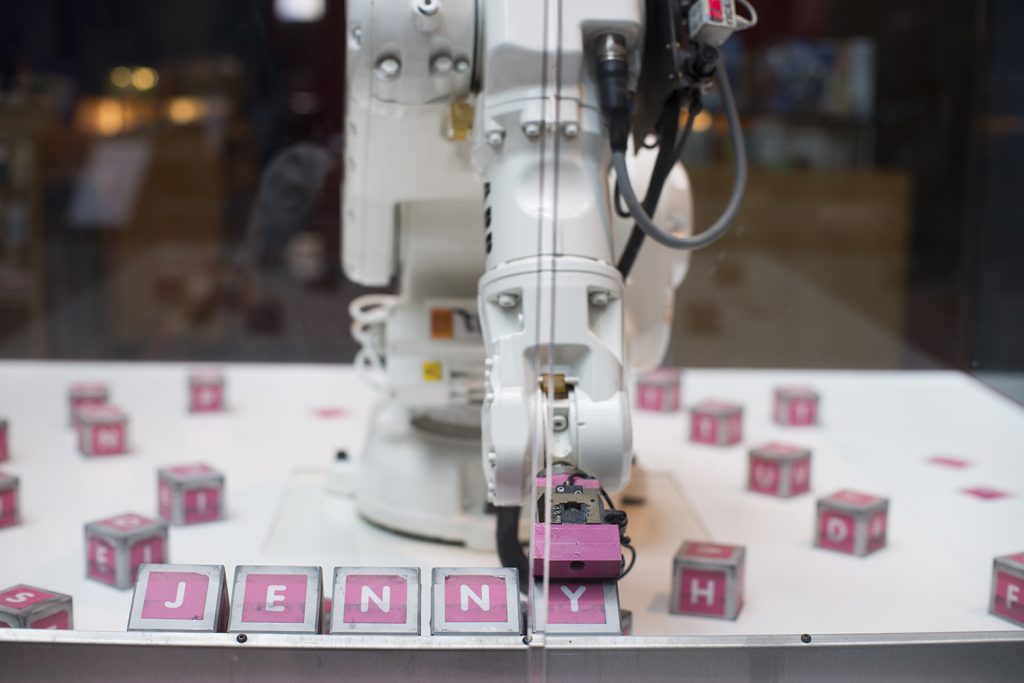 Tempting, but no thanks. 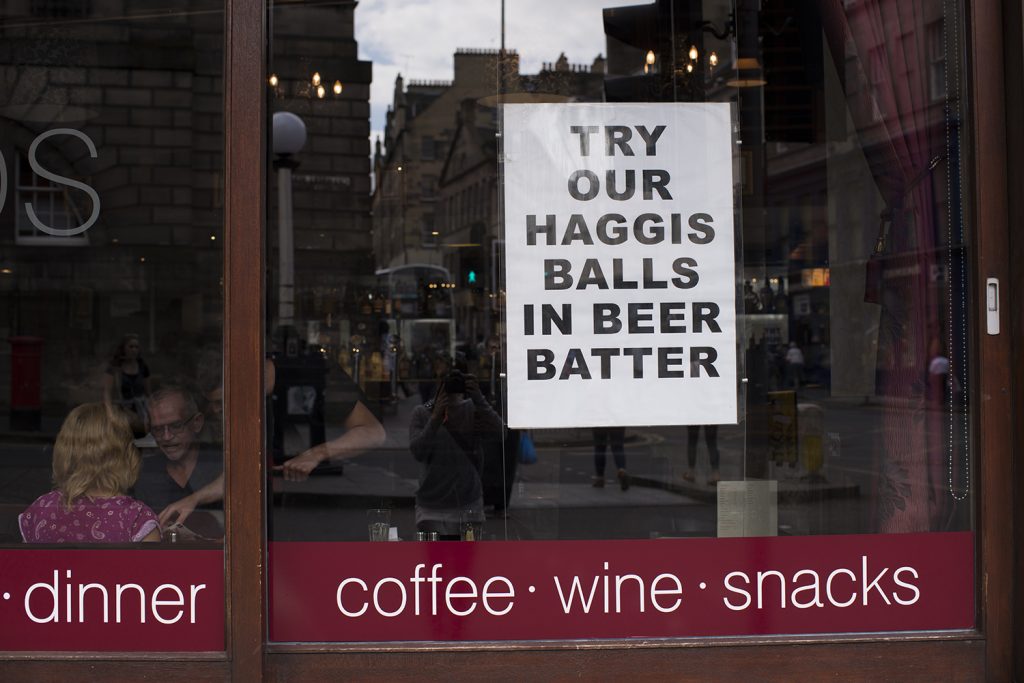 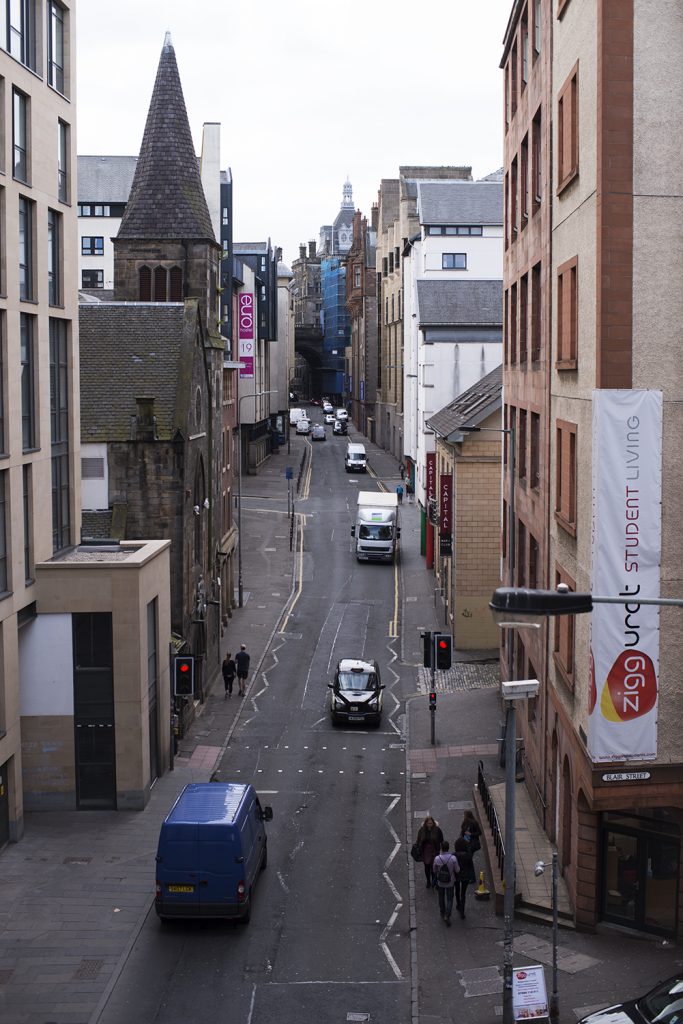 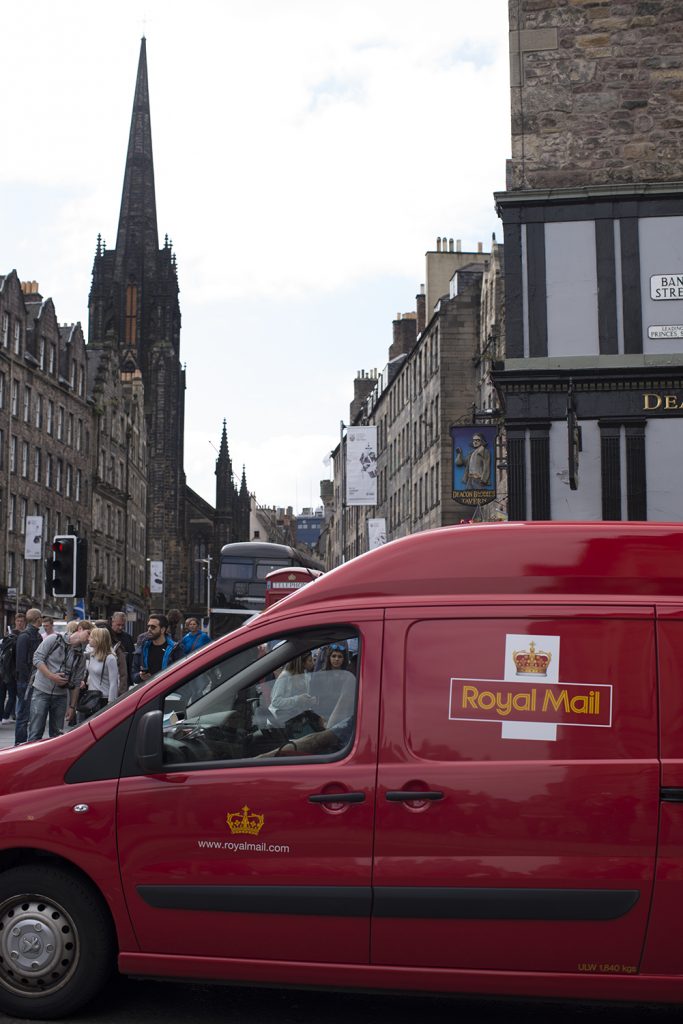 The walking tour was great, as per usual. I learned that this beautiful area used to be a slum filled with garbage (as lots of places in Europe tended to be). 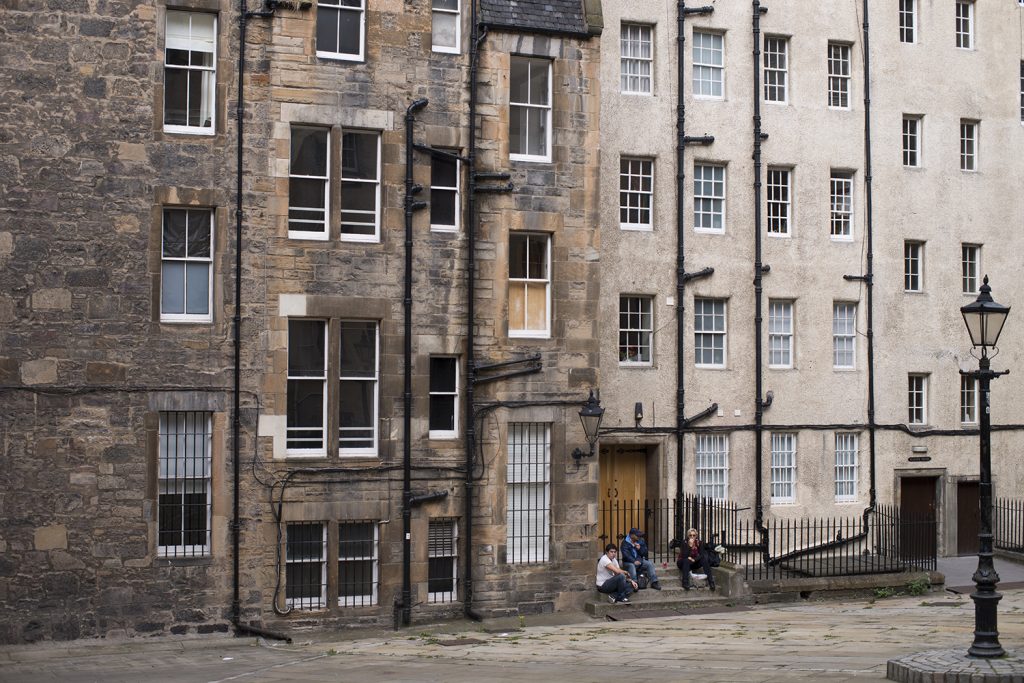 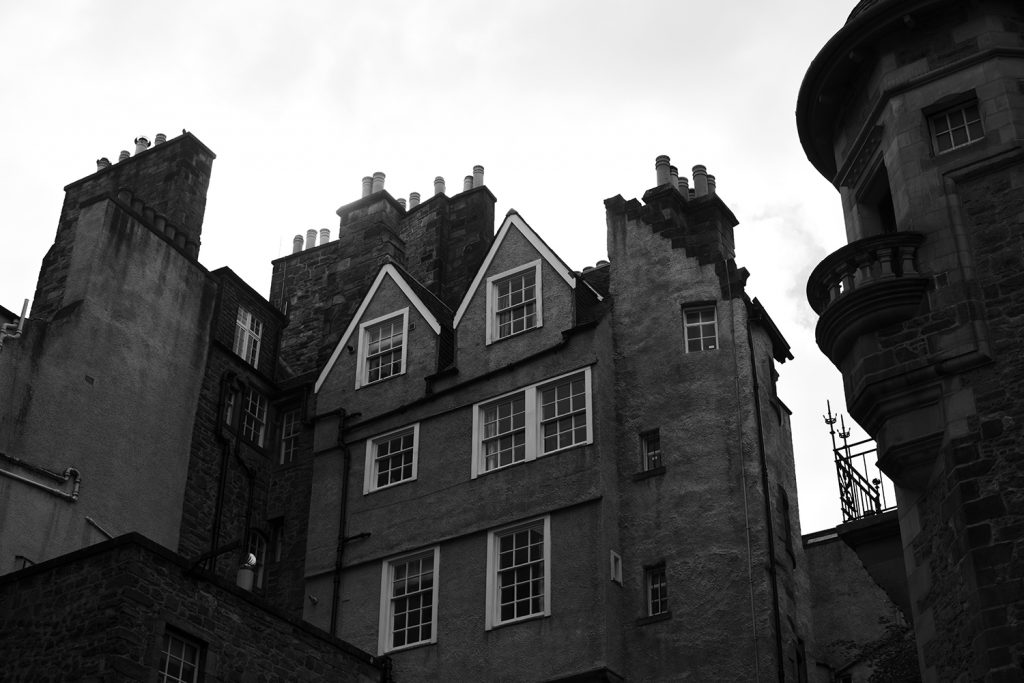 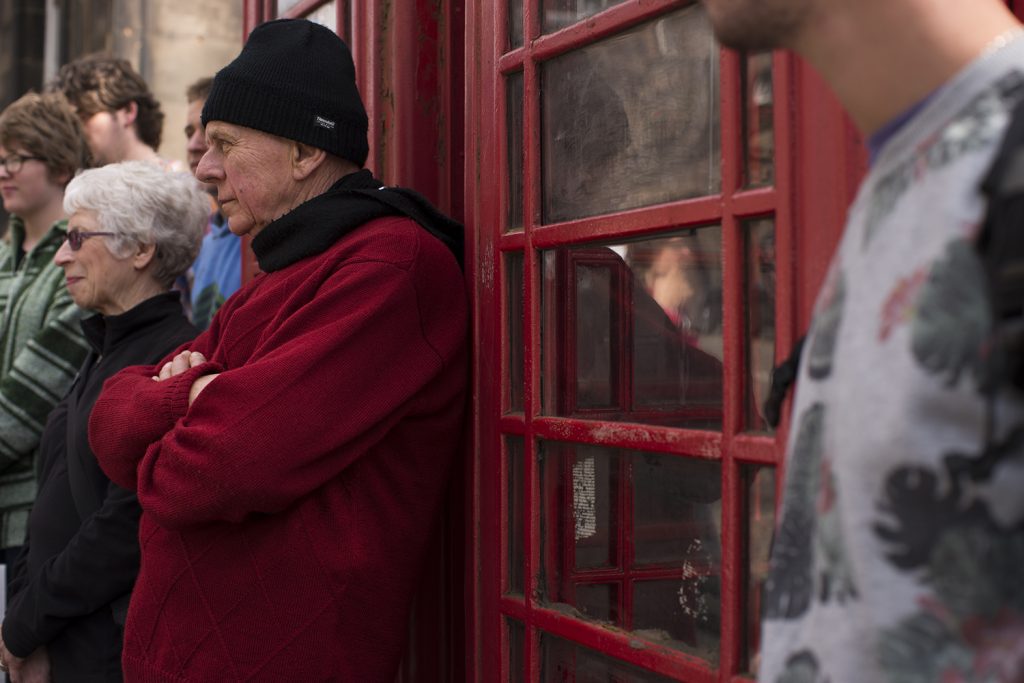 Edinburgh Castle. This place was way too epic to capture with my 50 mm lens. The reason it’s on top of that huge rock like that is because Castle Rock was conveniently created after a volcanic eruption millions of years ago. Apparently the whole of Scotland is ancient volcanic land (now dormant, of course). Scotland also used to be closer to the equator, and thus had a tropical climate. Basically, Scotland and England collided and stuck together somehow, but are not actually the same piece of land! 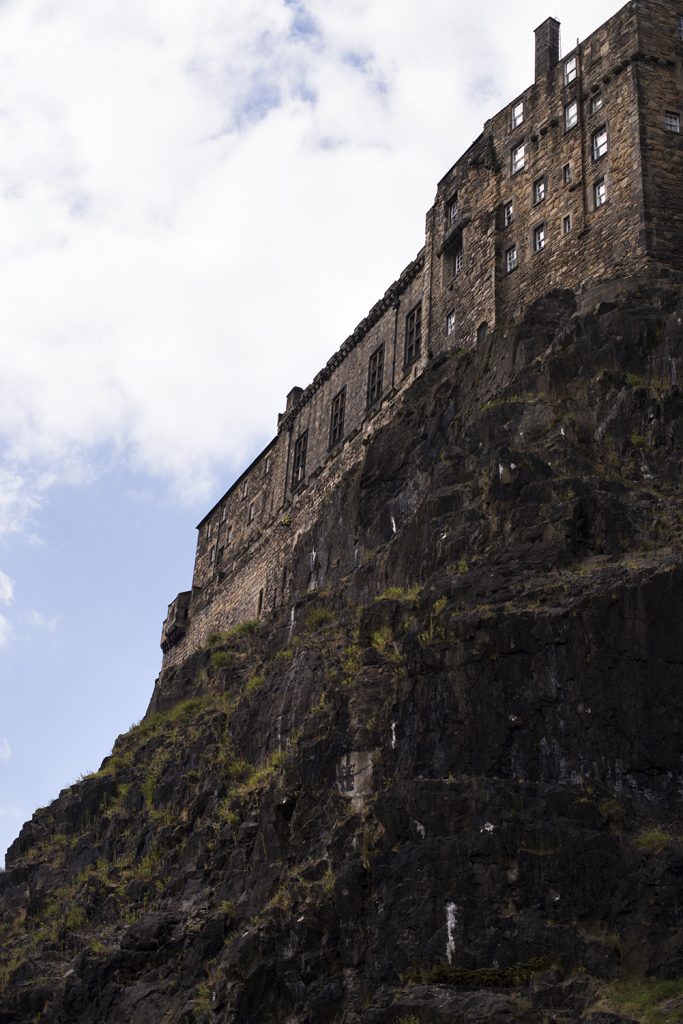 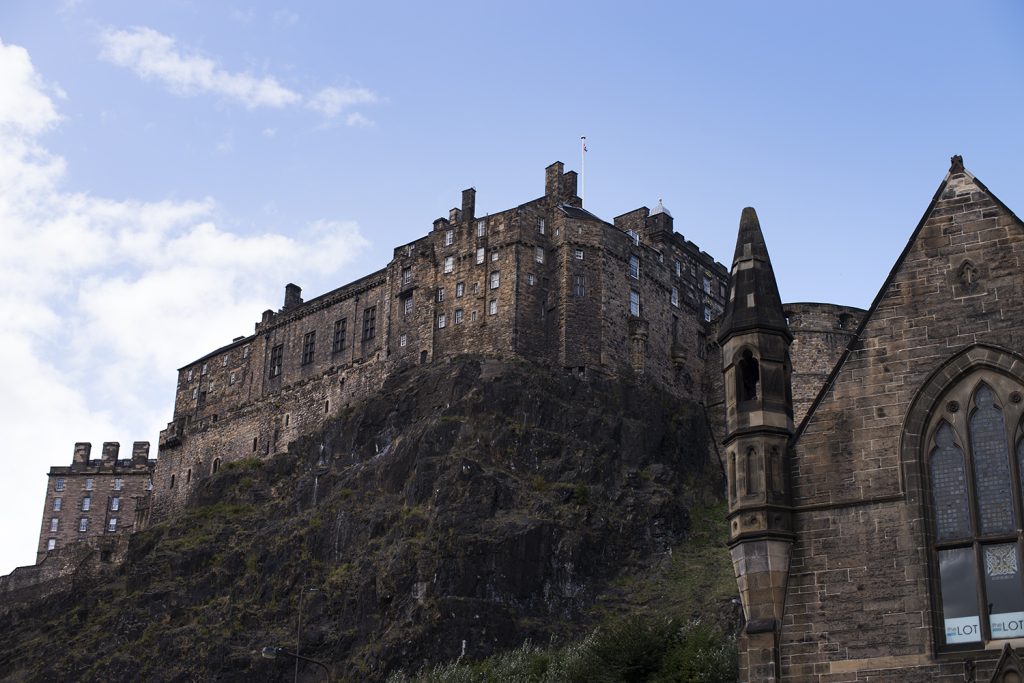 This was in Greyfriars Kirkyard, which is another fabulous cemetery. What is it with me and cemeteries? I just love them so. This grave is of a dog, Bobby- with a legend. Apparently, when his master died, he sat on his master’s grave loyally for years. People fed him and cared for him, and he became an icon of dog love. This is probably only half true, but cute nonetheless. 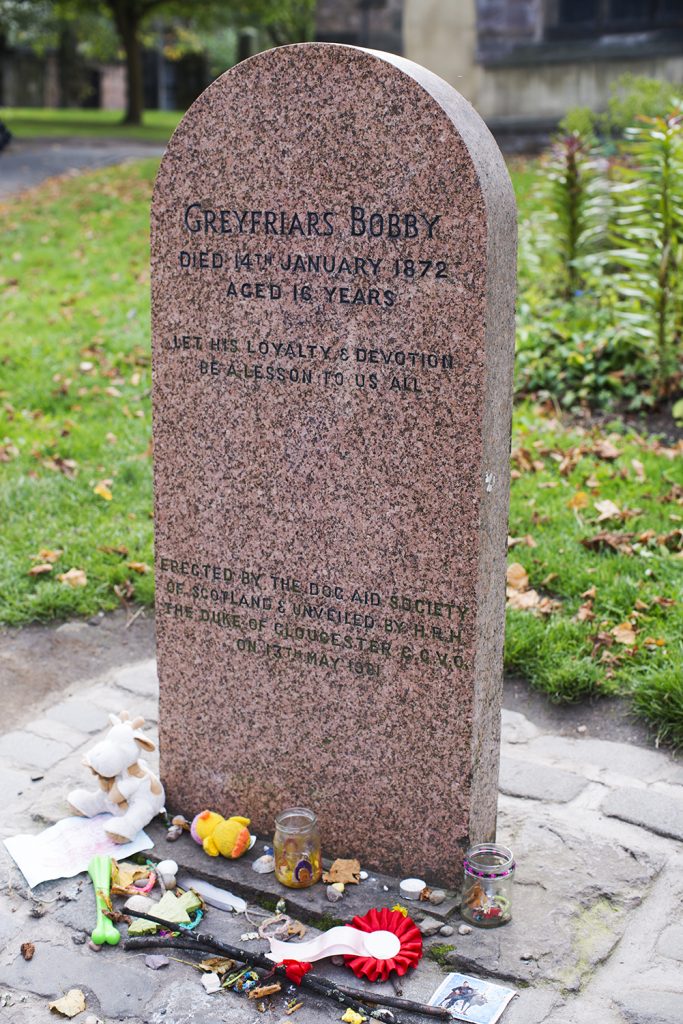 George Heriot’s School, which supposedly was the inspiration for Howart’s. I feel like the whole of the UK is trying to take credit for all of this stuff, but that’s okay. I love this girl’s side eye, she’s a total Hermione. 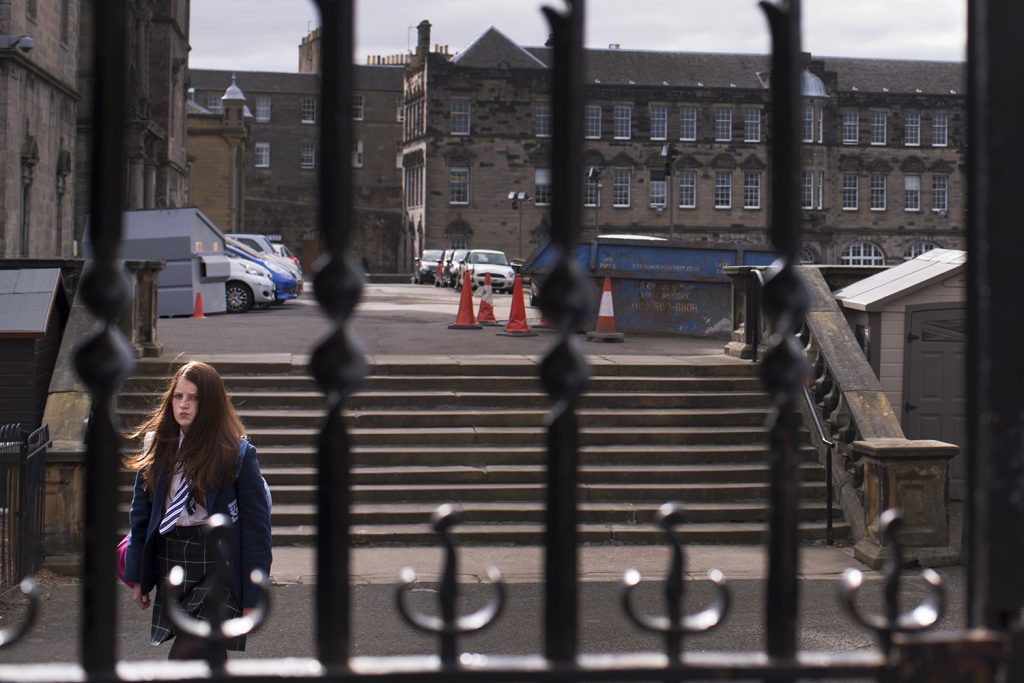 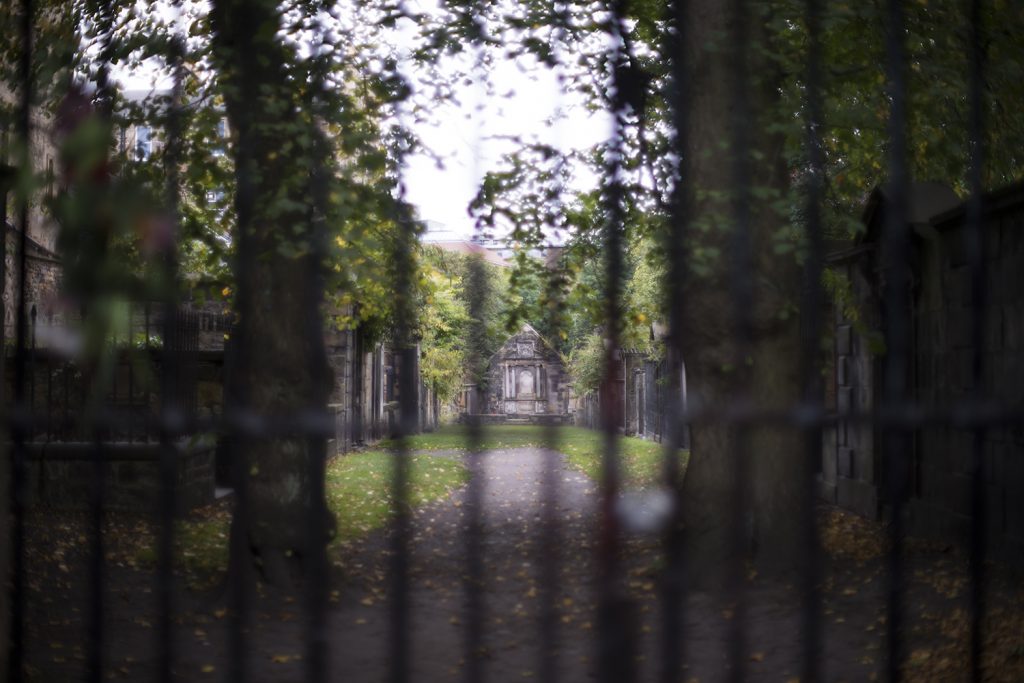 They say that Happy Potter was written here! 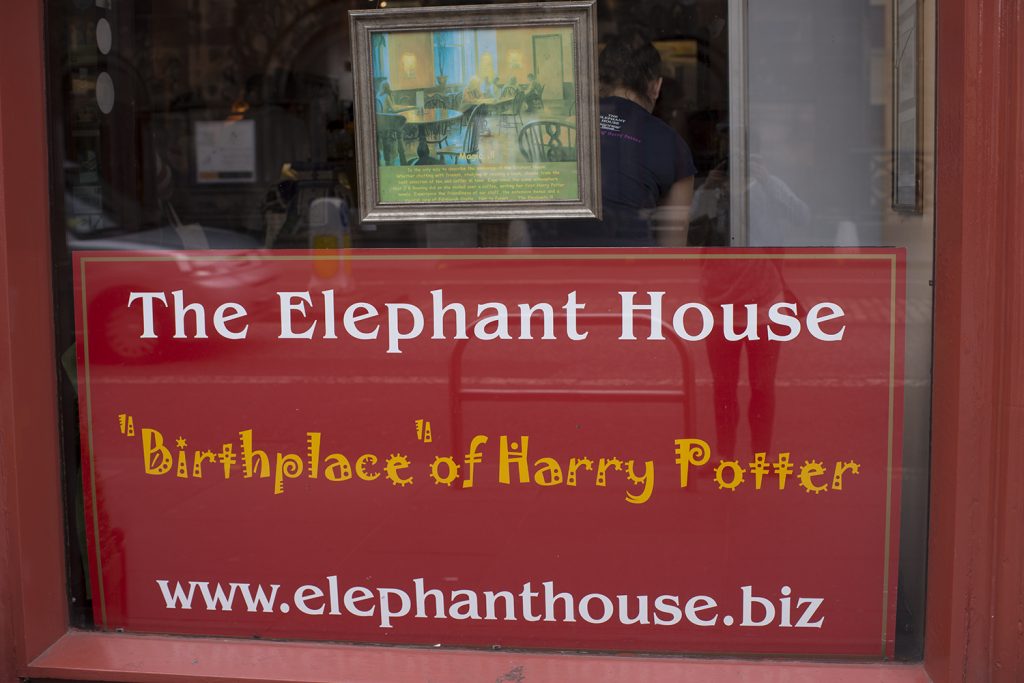 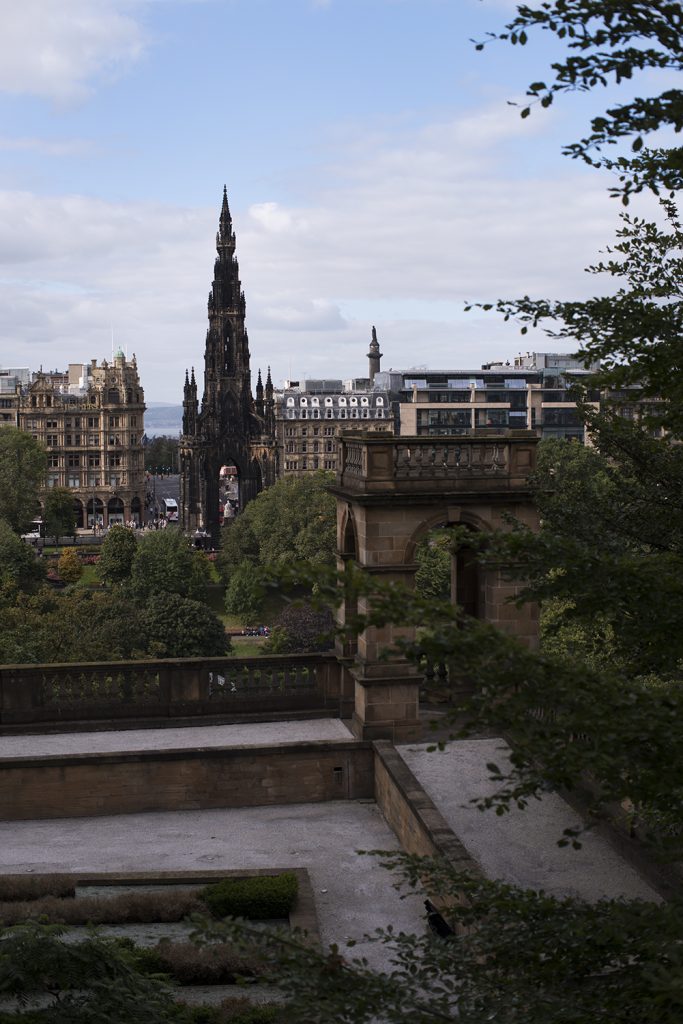 I love that someone just wrote “Sirius Black” on this grave with a sharpie. There are some die hard Harry Potter fans here. 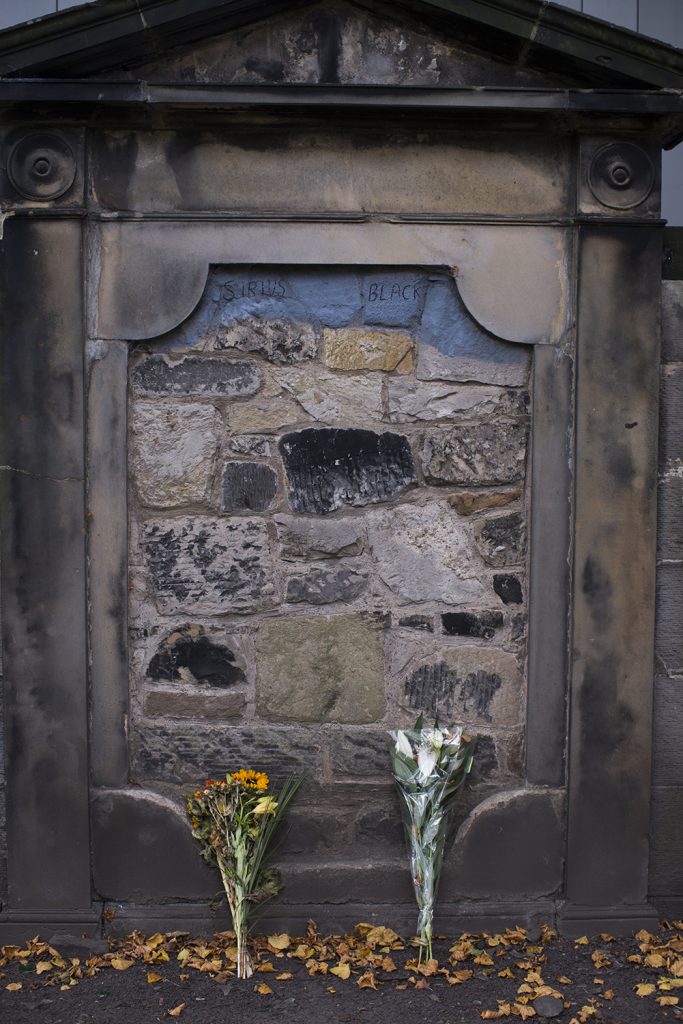 And, the most amazing- here is the grave of Tom Riddell, clearly just a front as we all know Voldemort is still alive somewhere just biding his time… 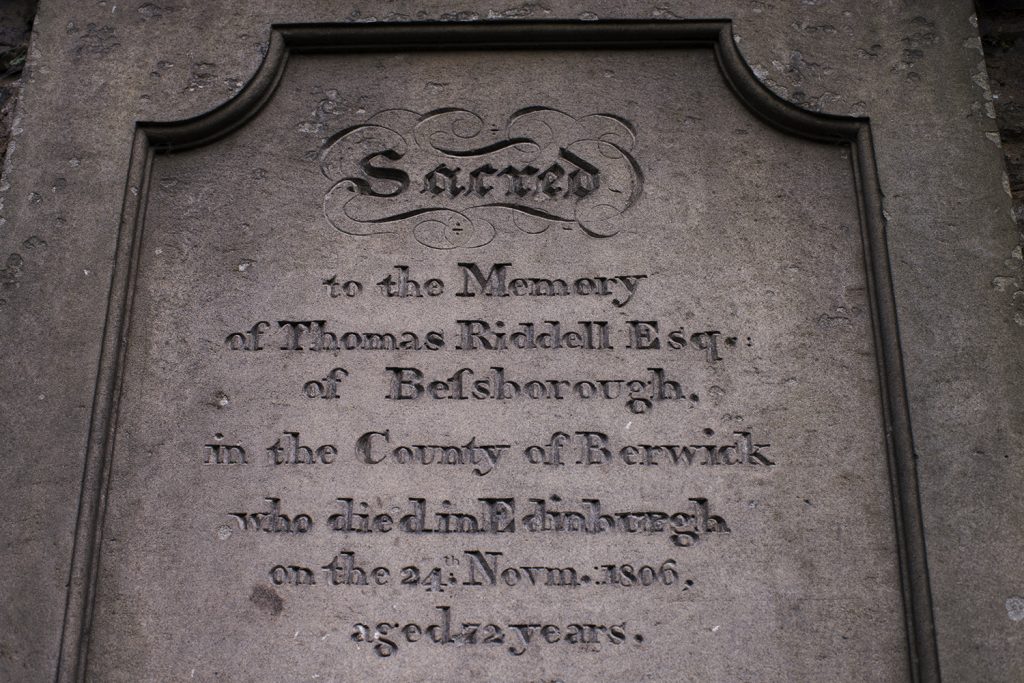 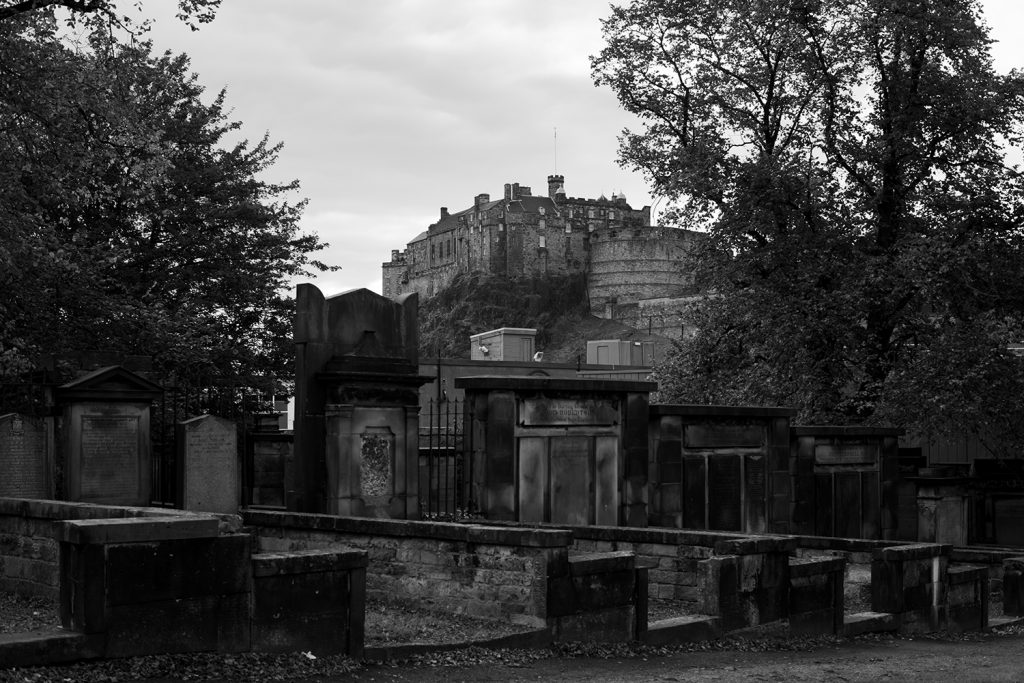 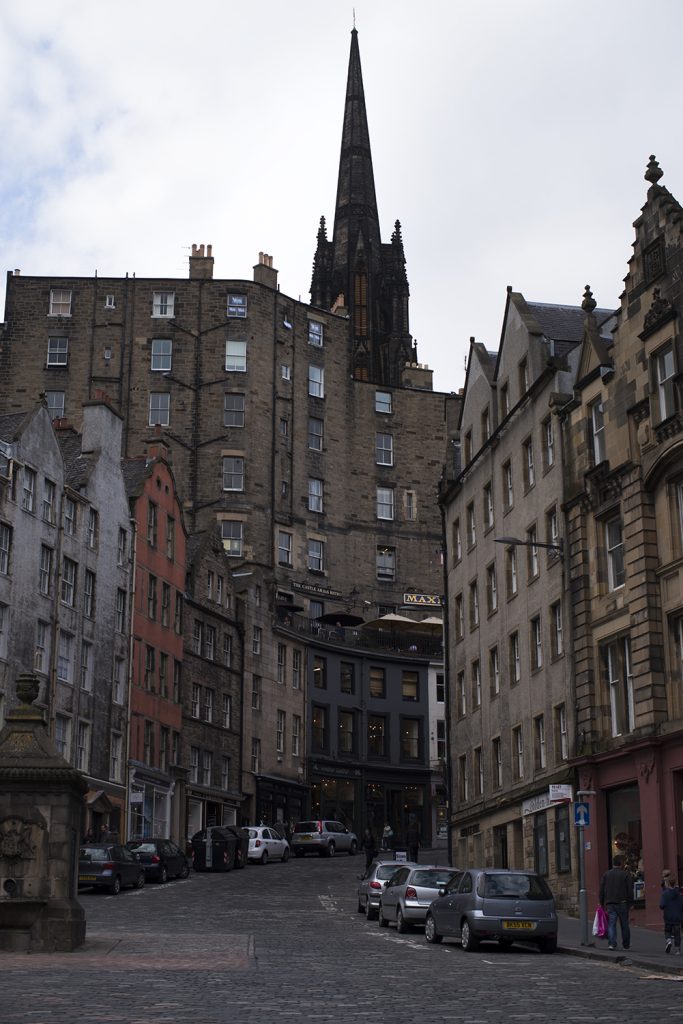 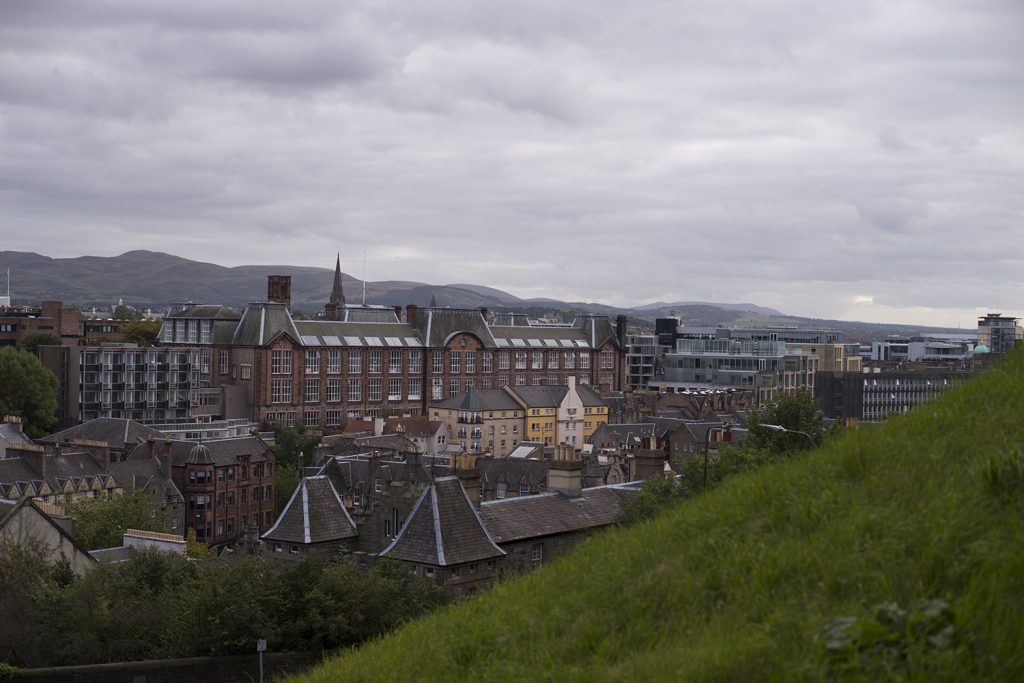 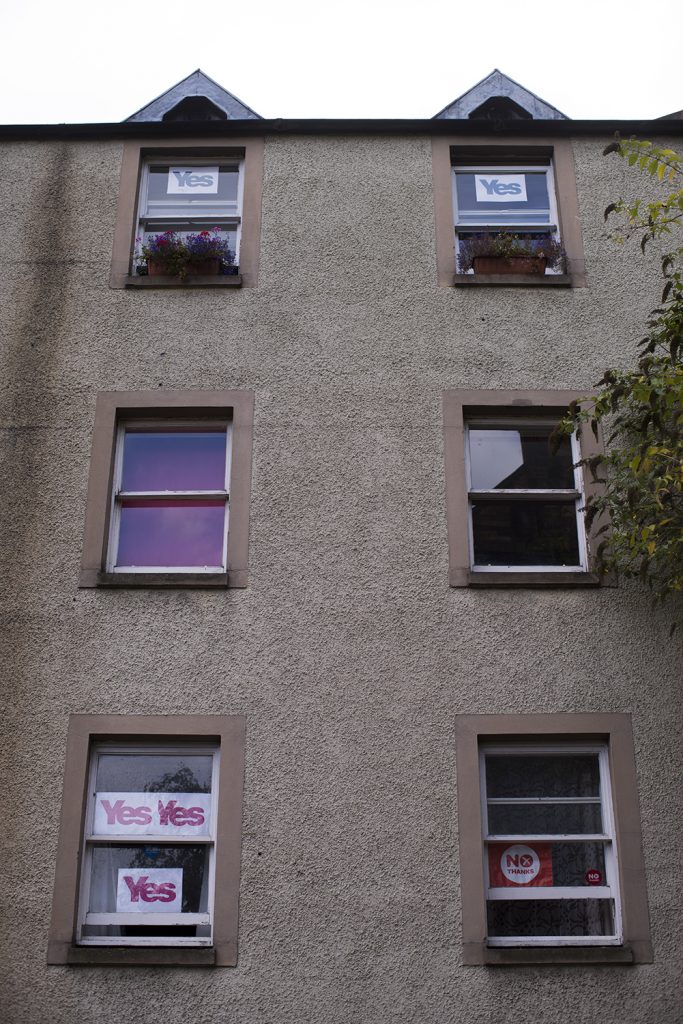 Overall, I wish I had had more time in Edinburgh, but it’s always a good feeling to leave a place wanting more. I feel like I could come back and spent a month just in Scotland, biking and hiking around the country.

Unfortunately, my time here ended on a little bit of a low note, as the last morning I fell down a flight of stairs in the hostel and messed up my already ailing right shoulder, as well as my right hip. Luckily, now that I’m back home I have access to help with those things, but it did make me quite grumpy for a few days. And no, I wasn’t drunk, just clumsy as per usual.