This is going to be a hurried entry, because I have to catch a bus in an hour out to Gut-Stolzenhagen to spend a week in the countryside at Ponderosa. I’m taking a dance workshop! There will be no internet! I’m afraid about being isolated, but I think ultimately it will be a good thing.

On Thursday, Elliat and I went to Cottbus, which is where her university is. It was a dreary rainy day, but it was still fun to explore the town. 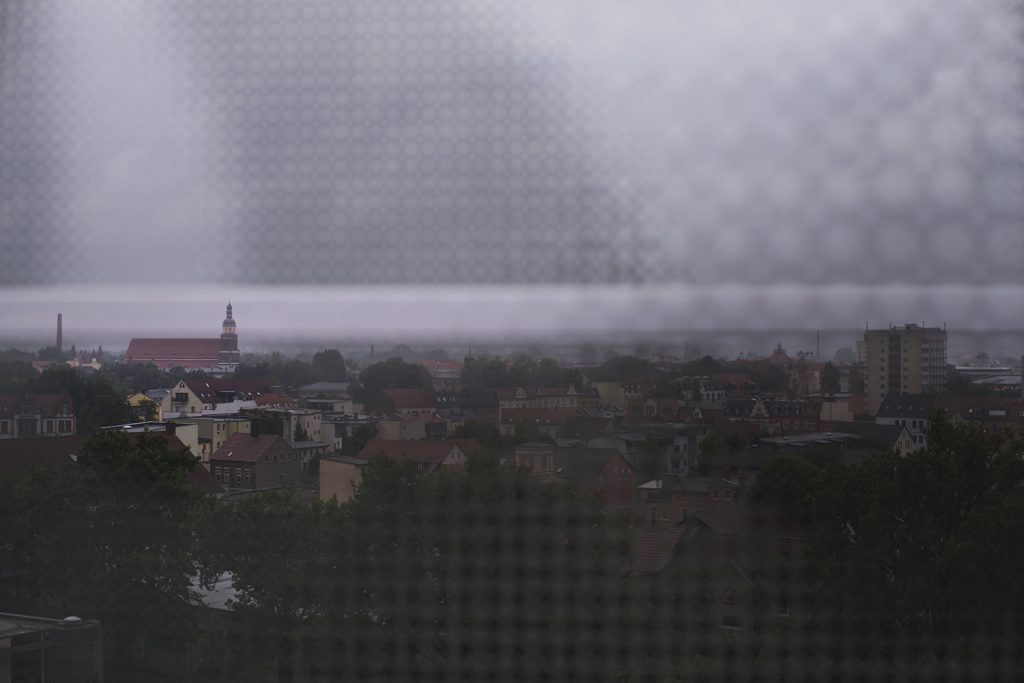 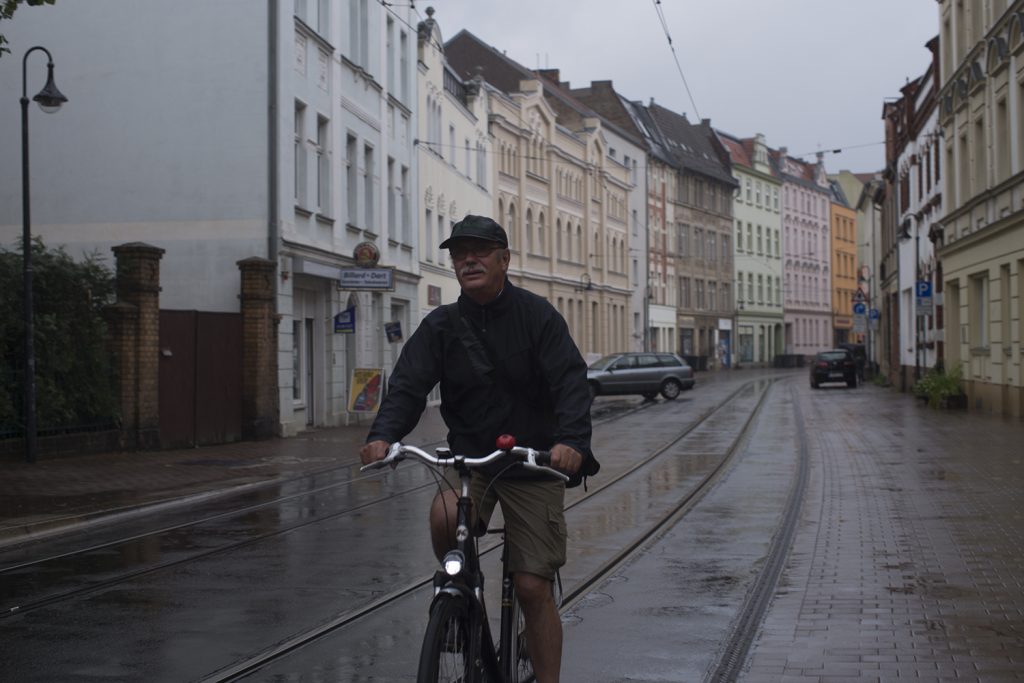 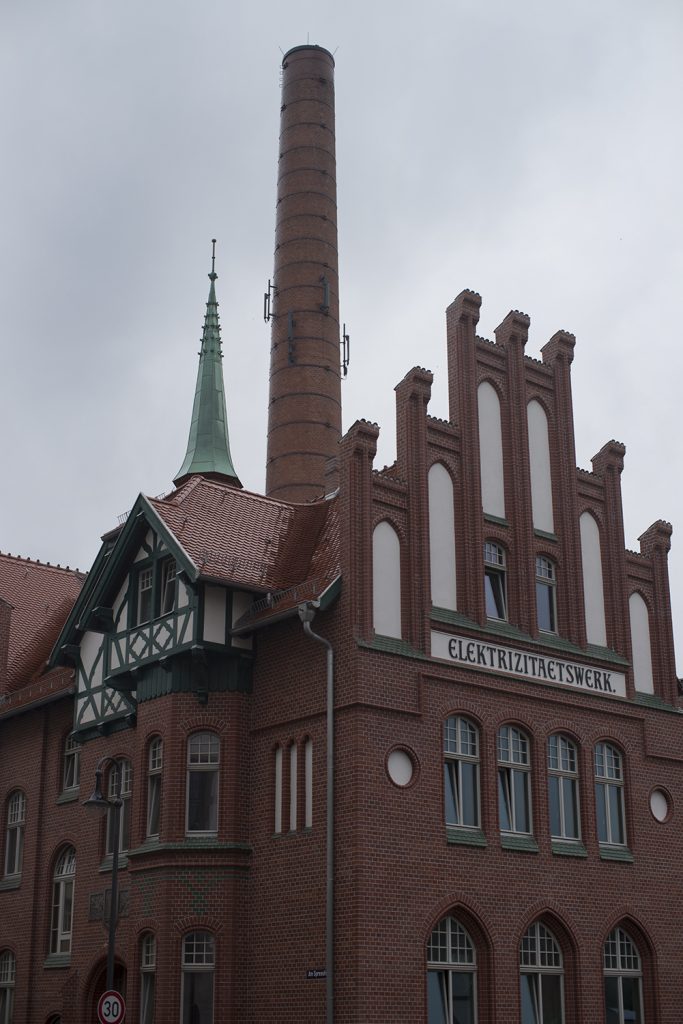 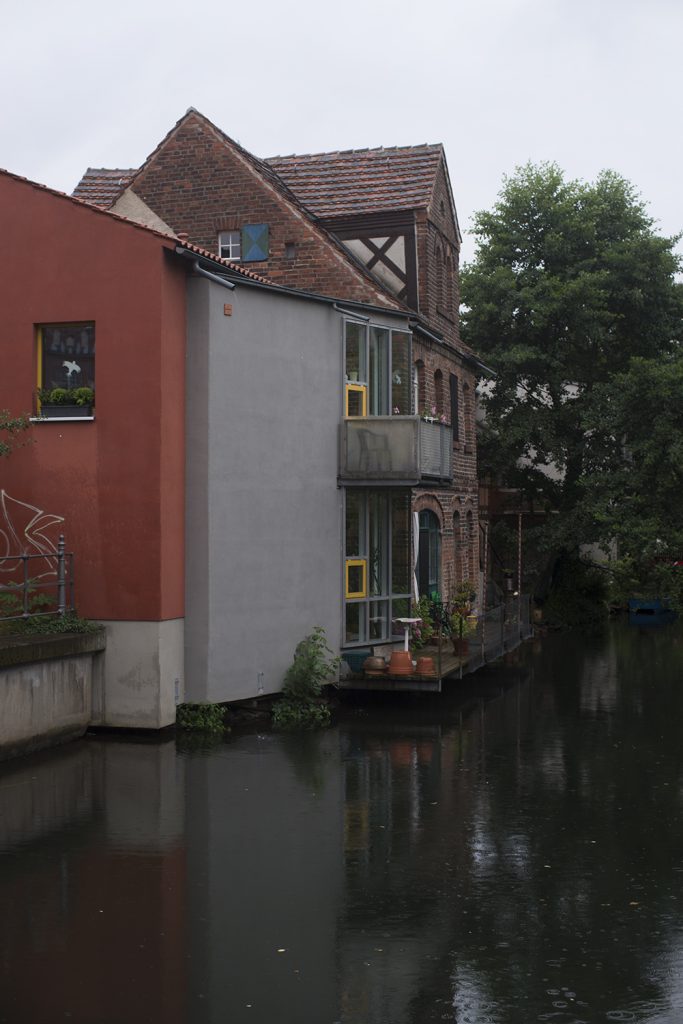 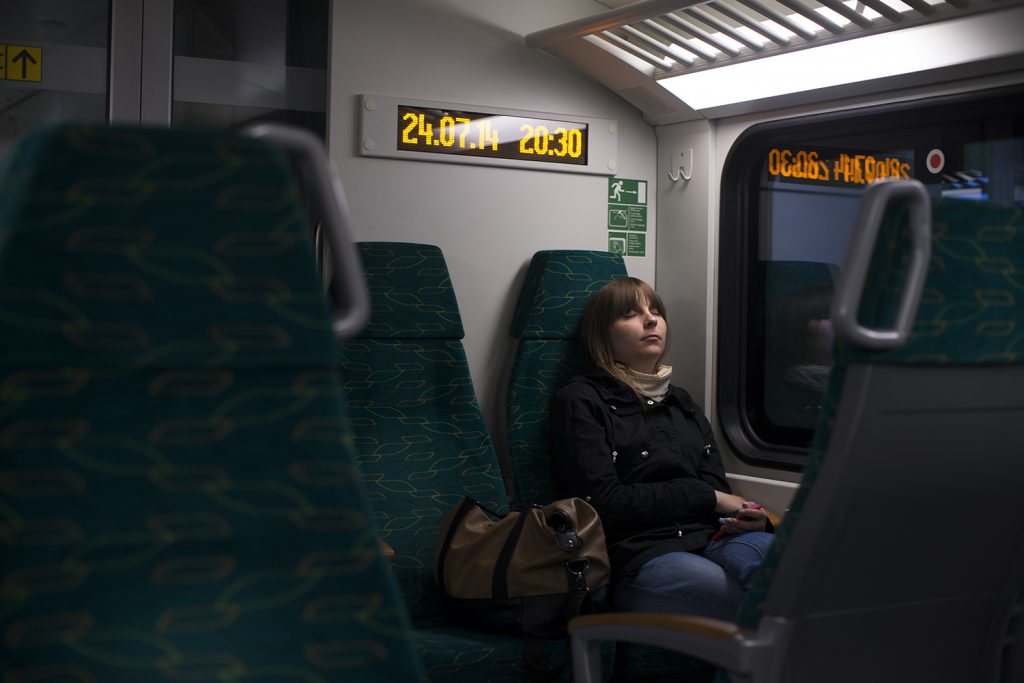 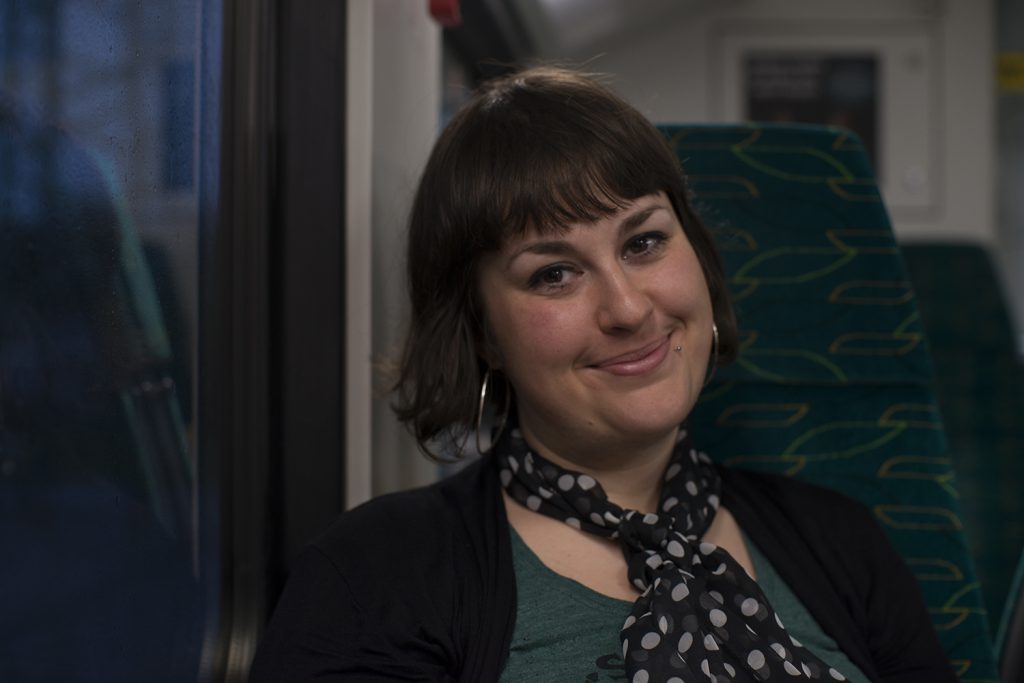 When we got back to Berlin, we ventured out to check out the bar scene and went to a bar called Silver Future. 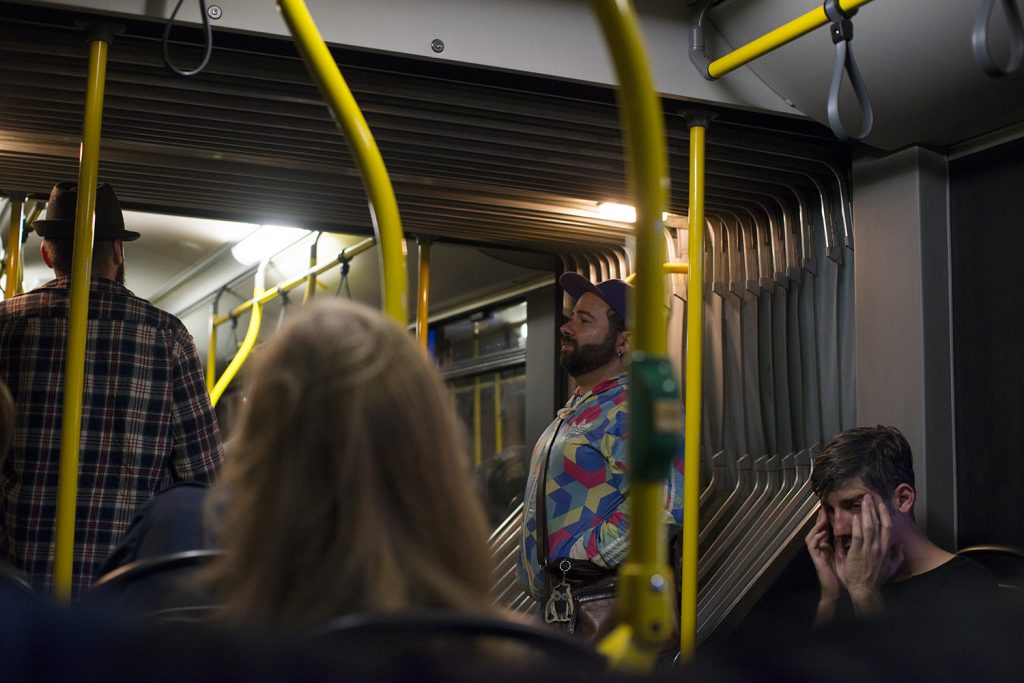 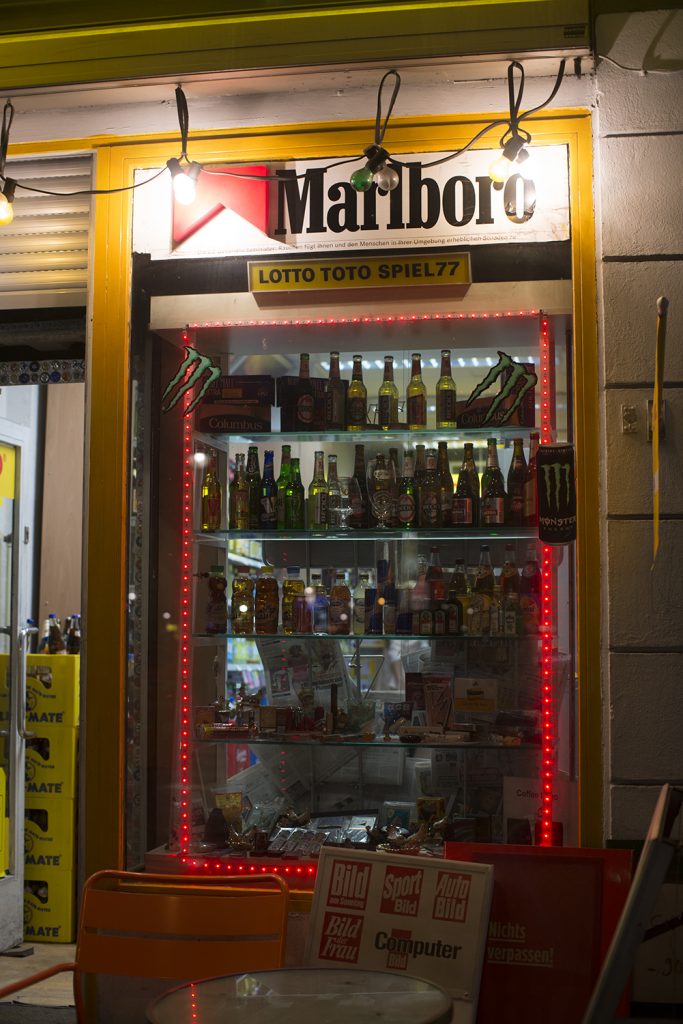 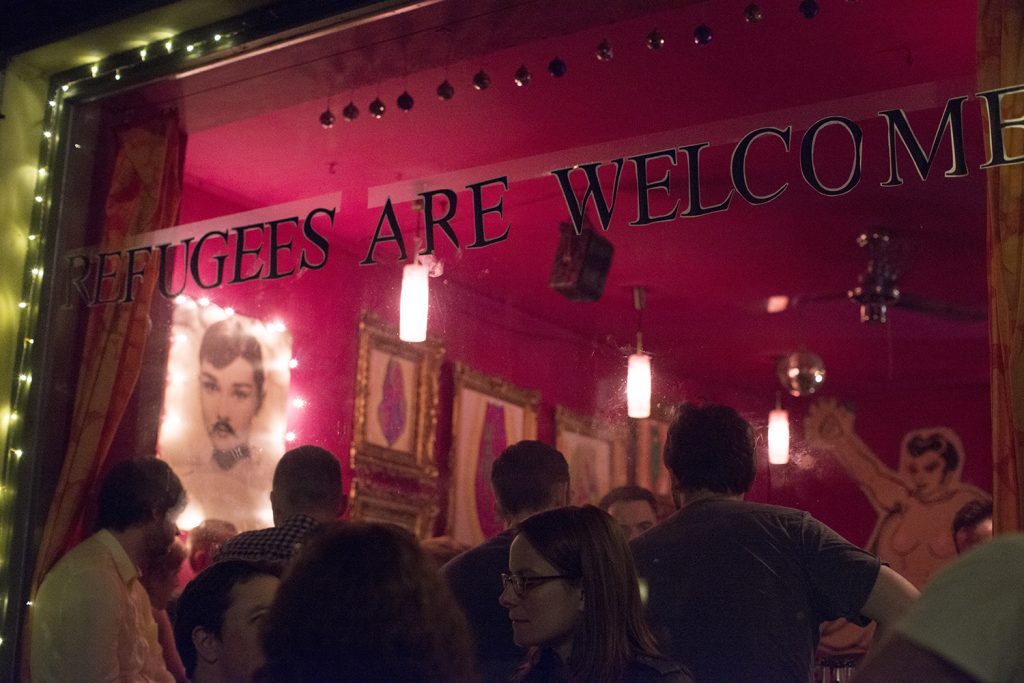 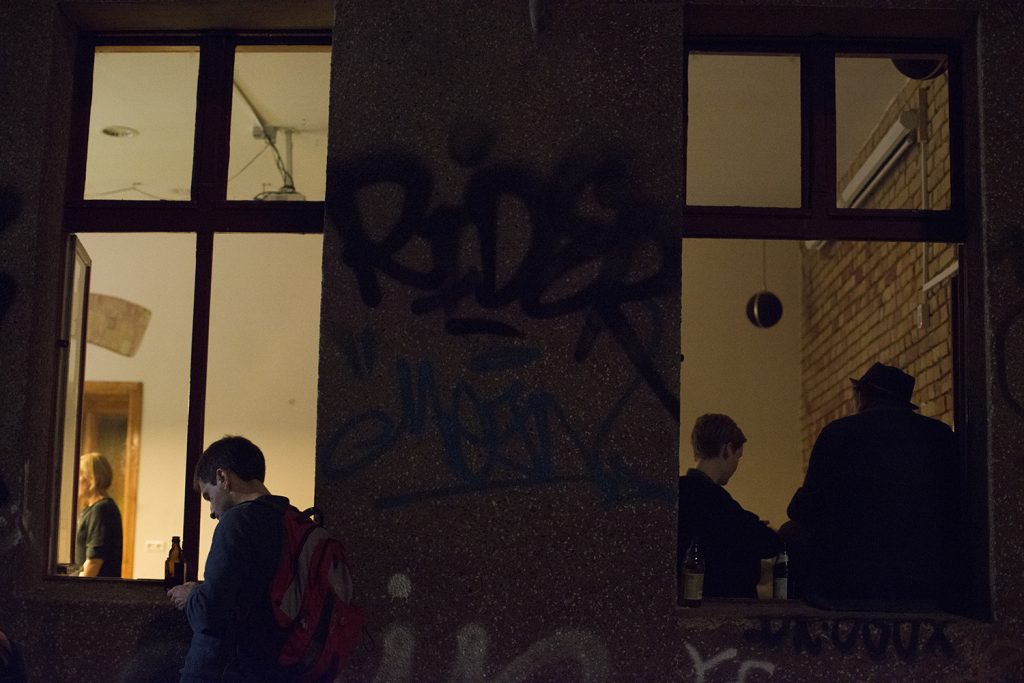 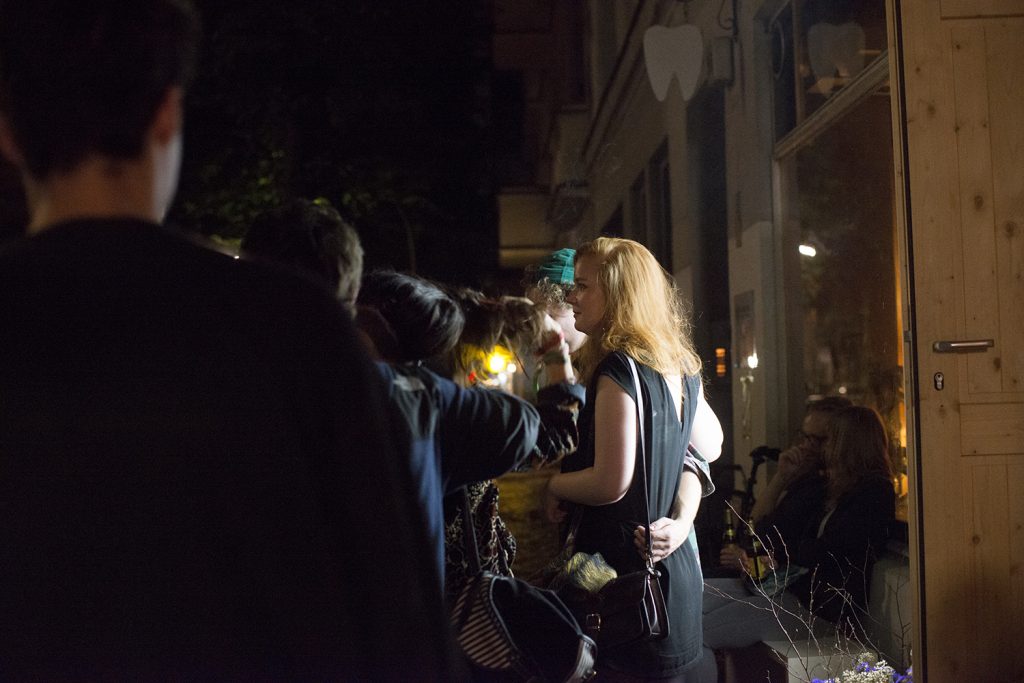 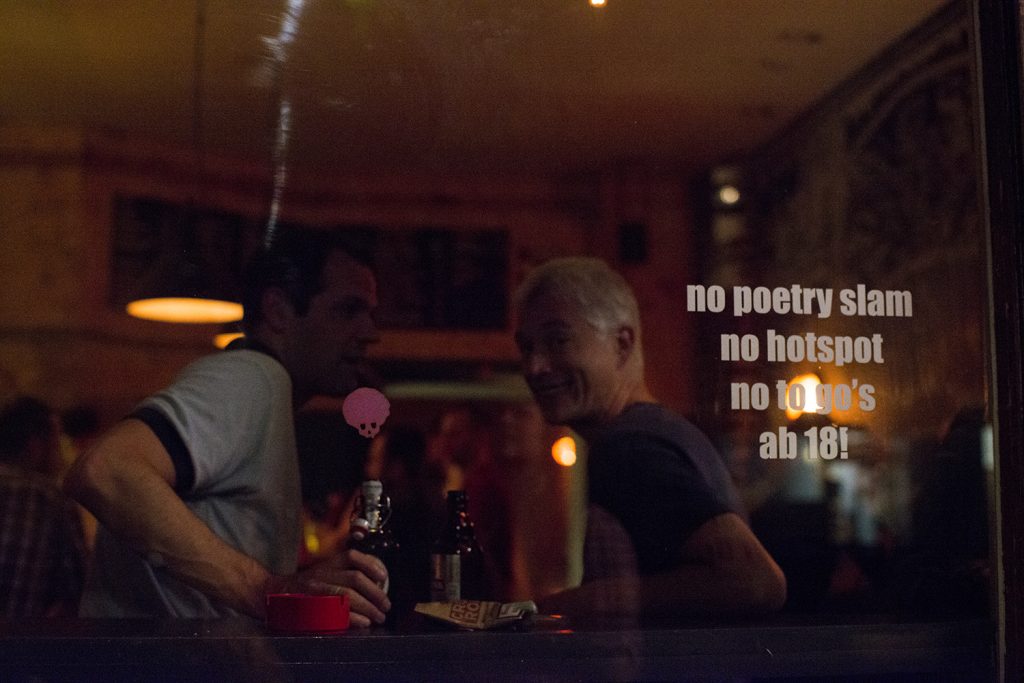 Friday I mostly hung around doing nothing, but I did manage to take a yoga class.

Yesterday we ventured out to the ruins of the Olympic Village that the Nazi’s built for the 1936 Olympics. Some of Elliat’s classmates were doing a video projection project there. 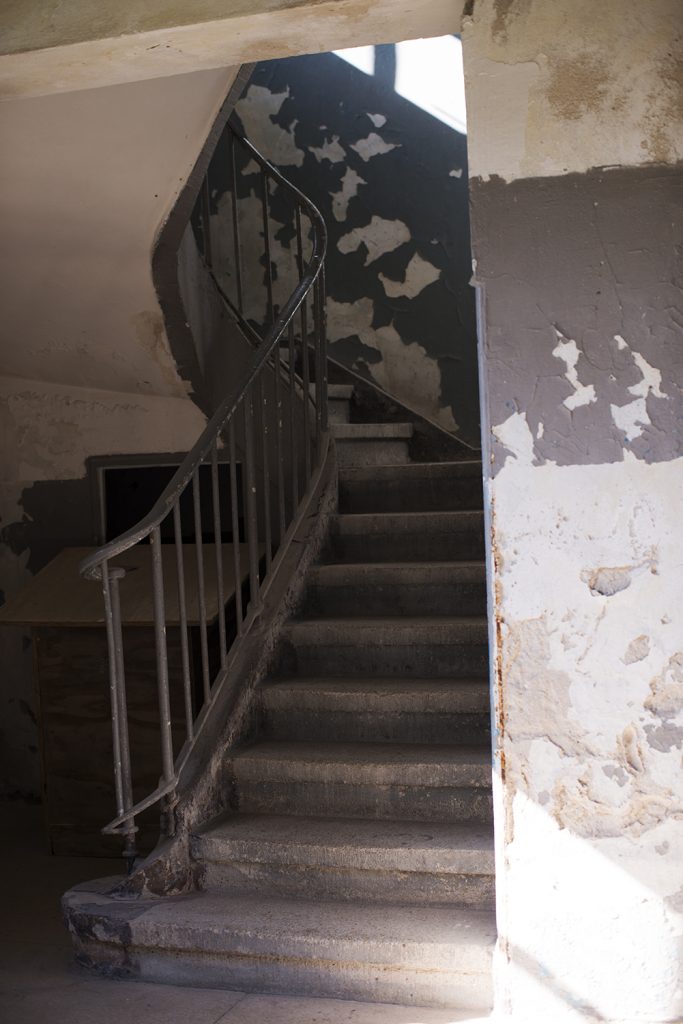 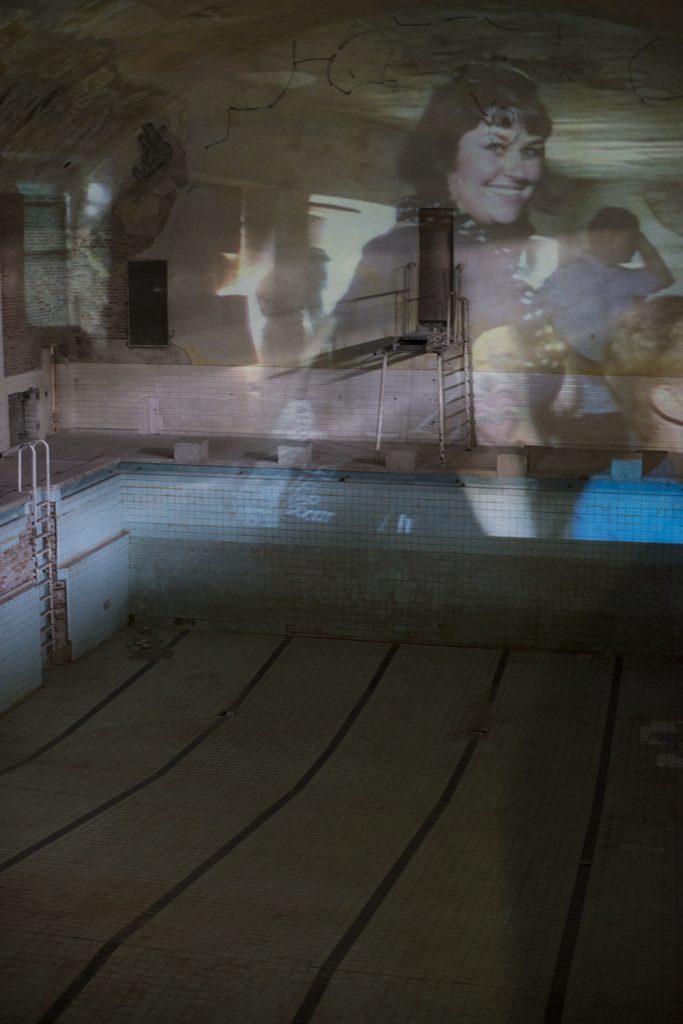 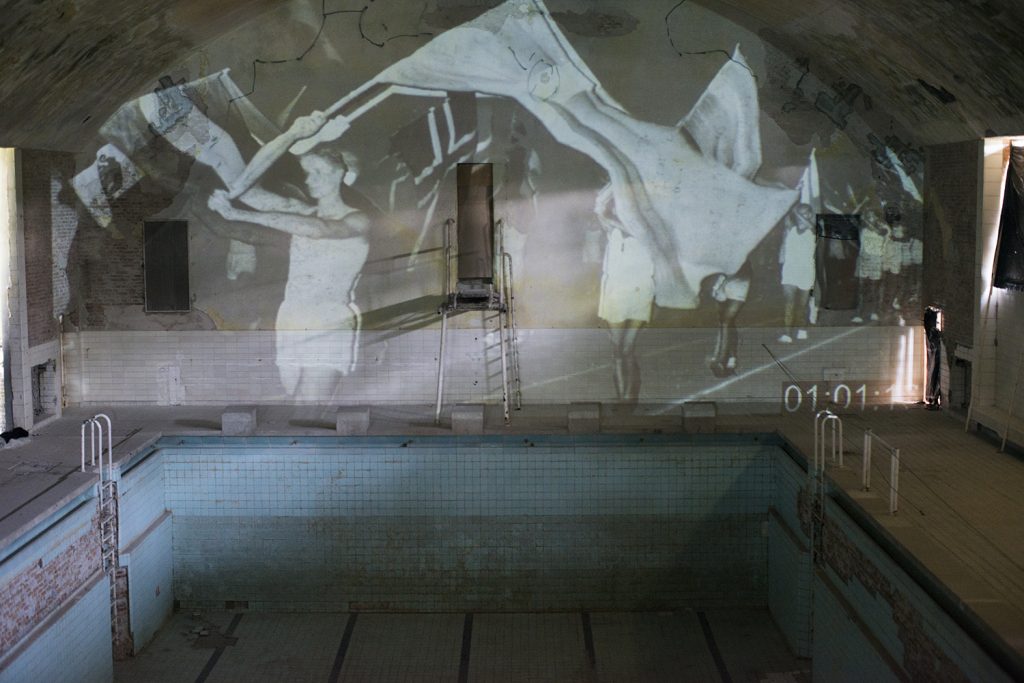 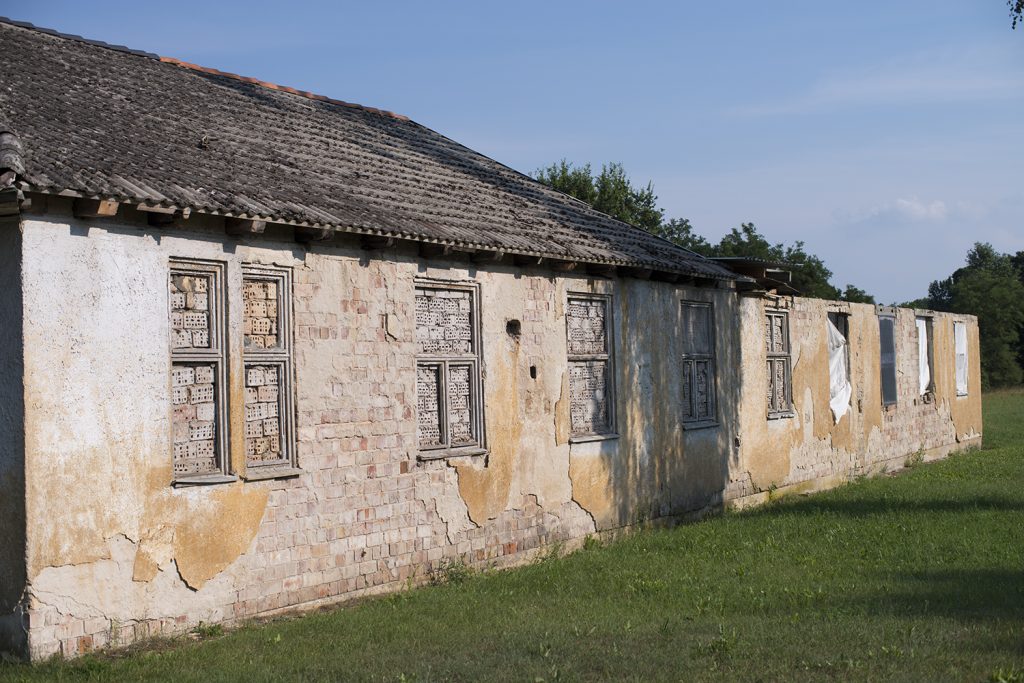 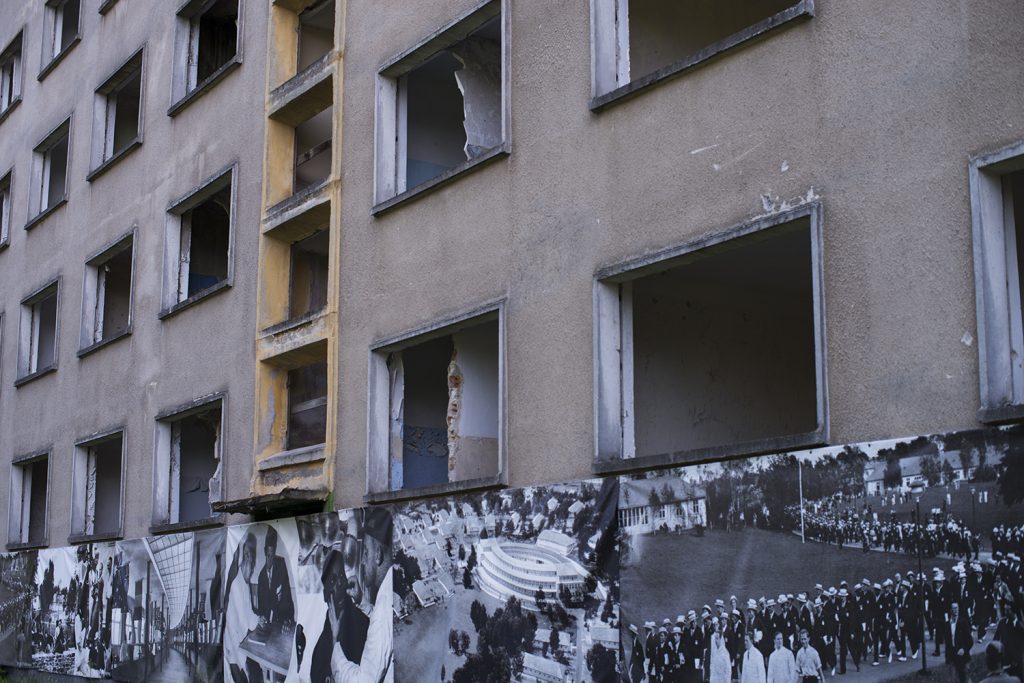 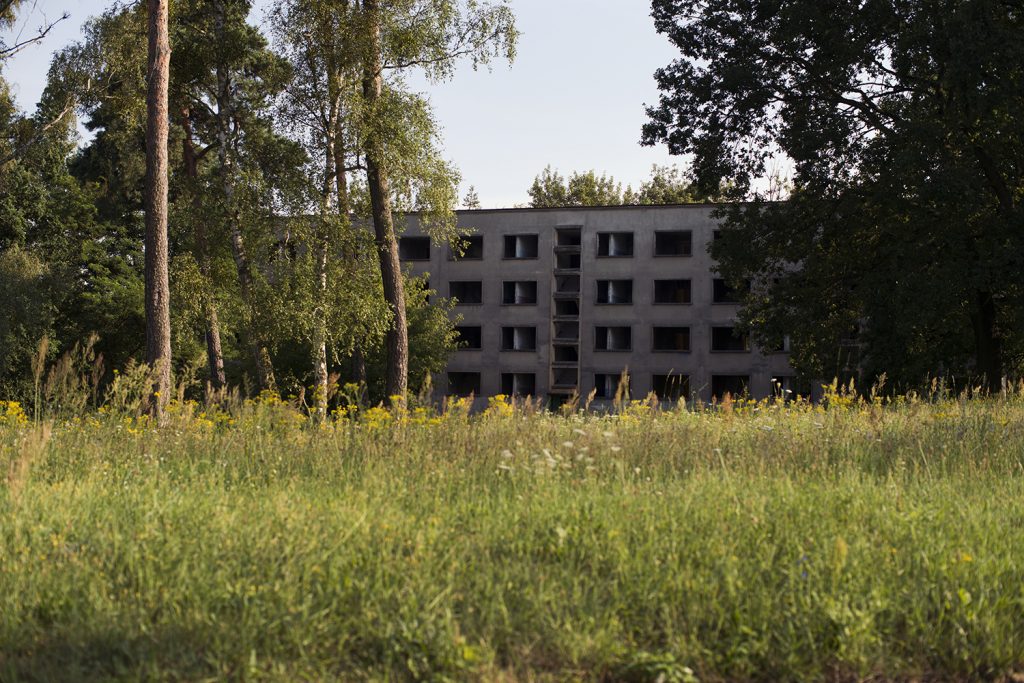 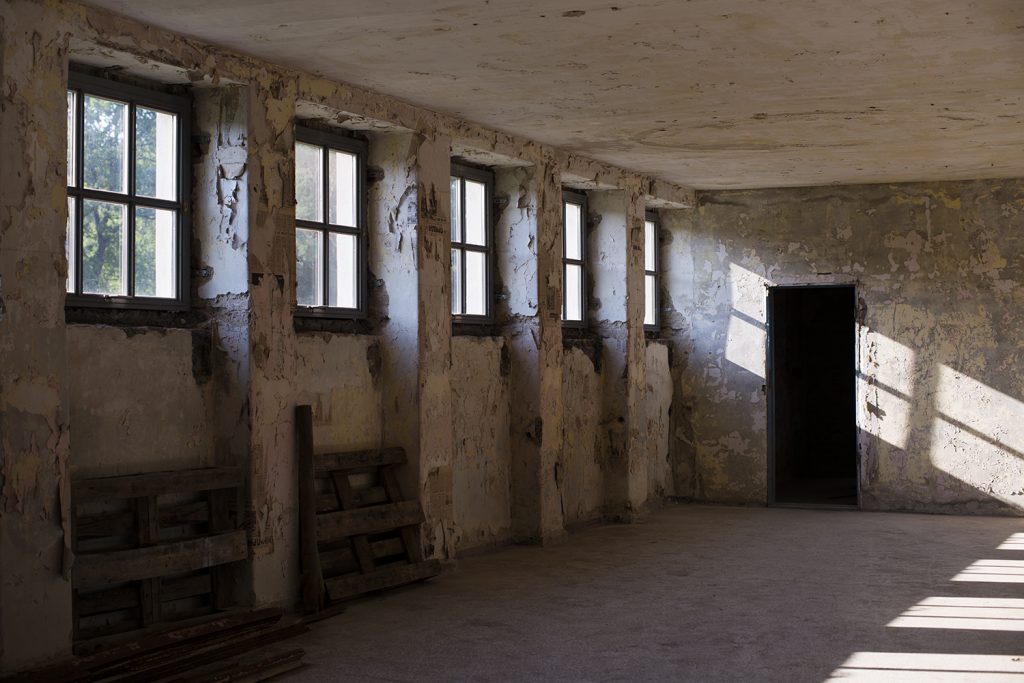 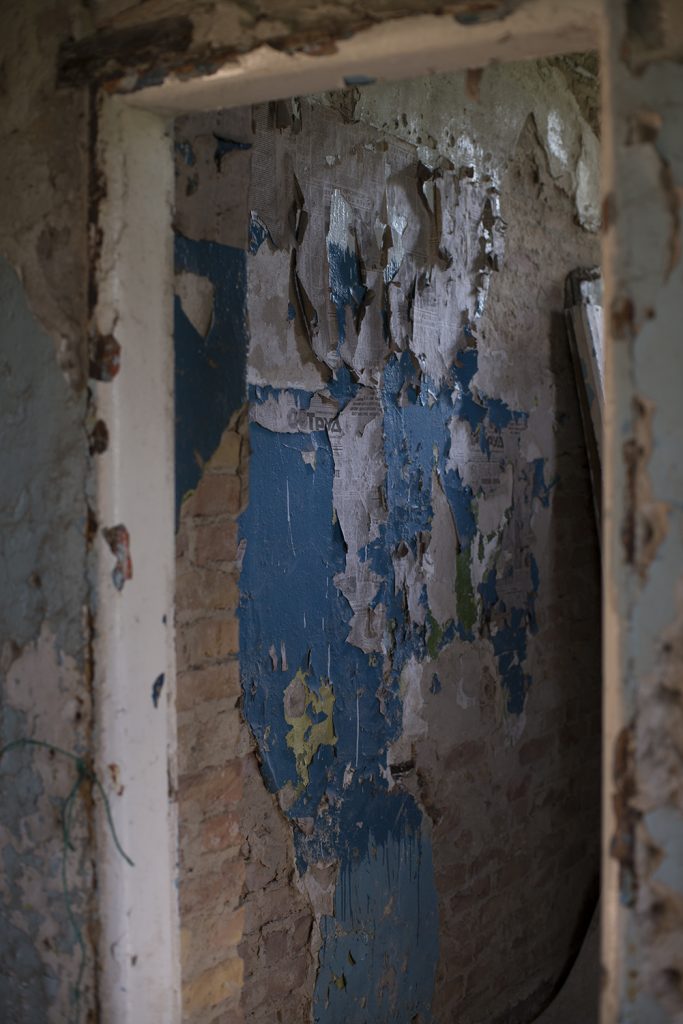 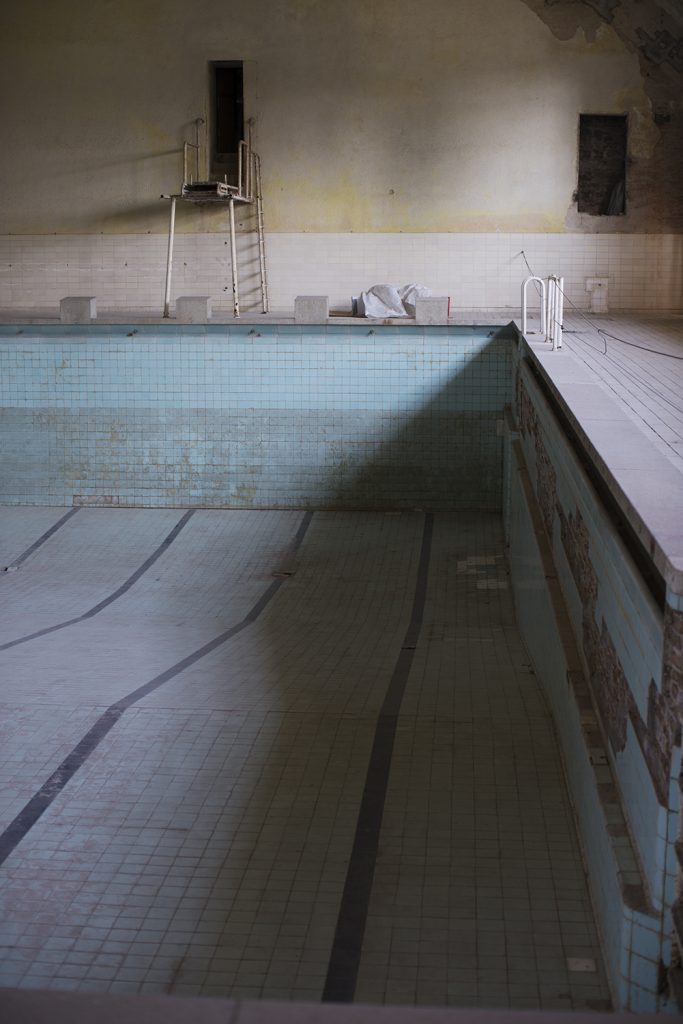 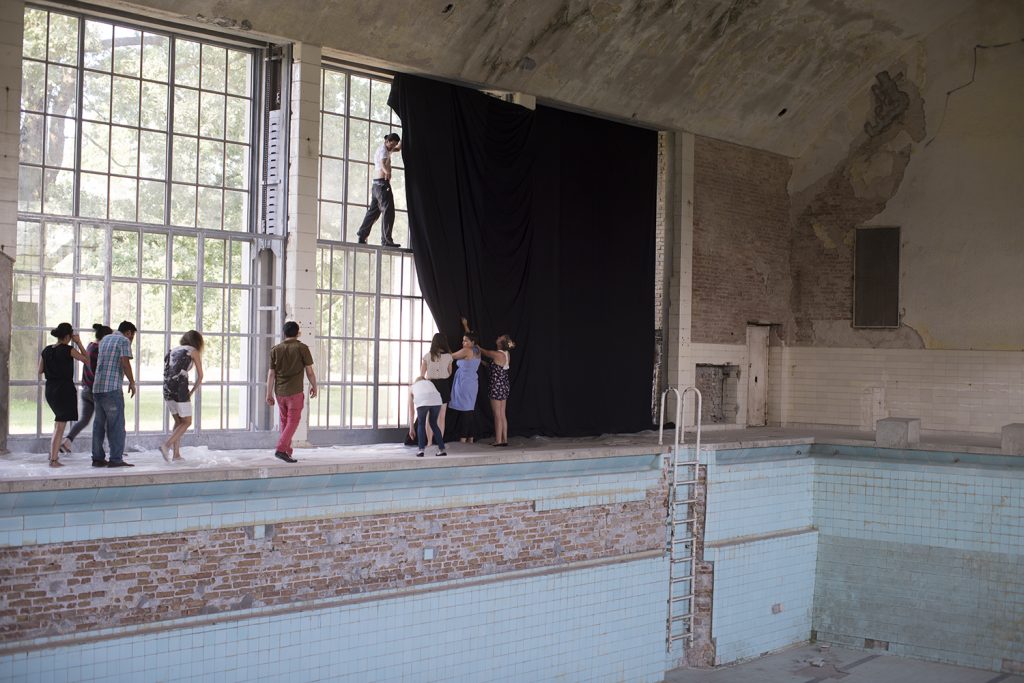 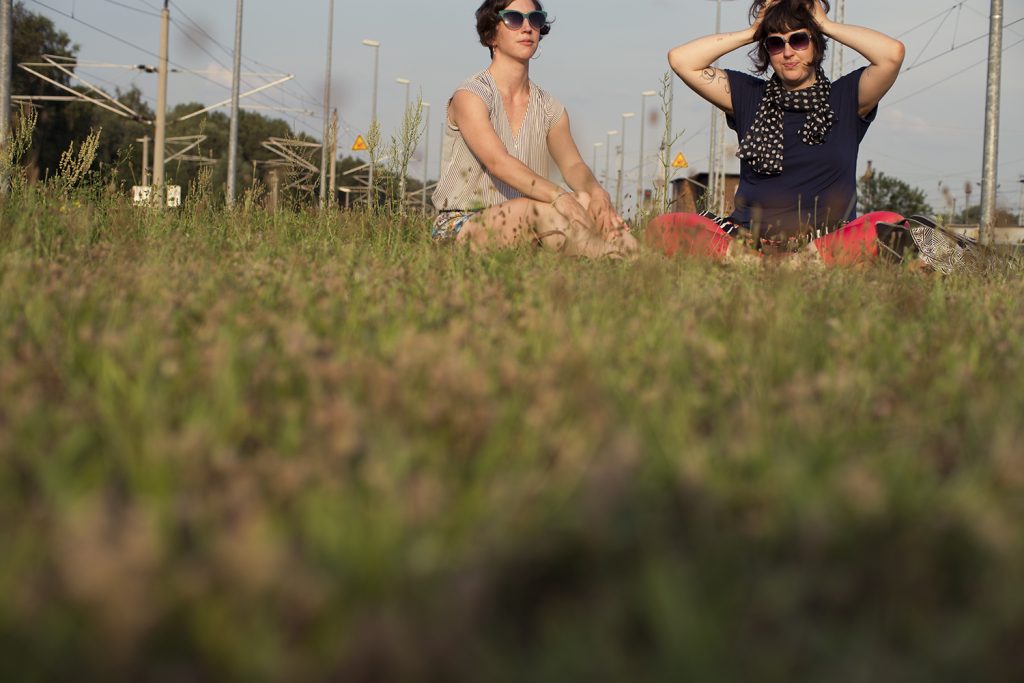 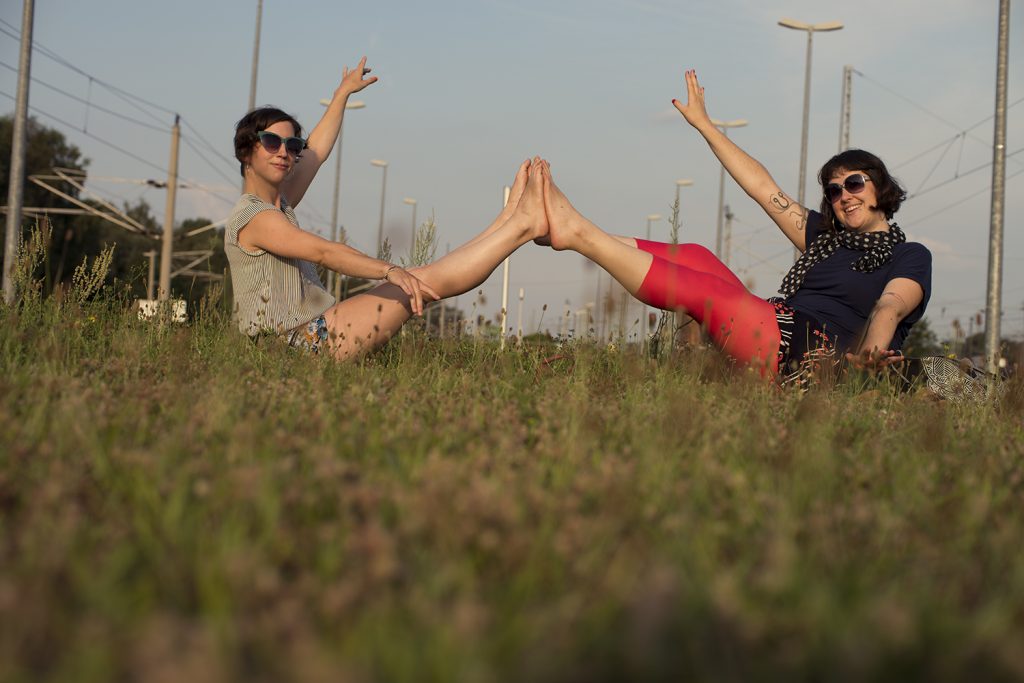 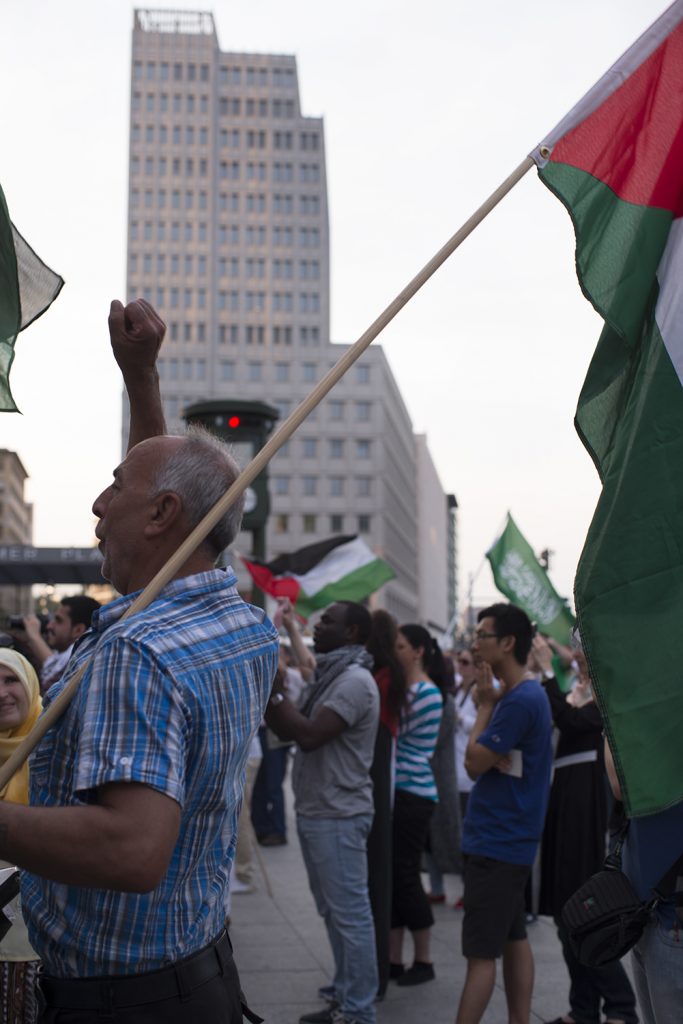 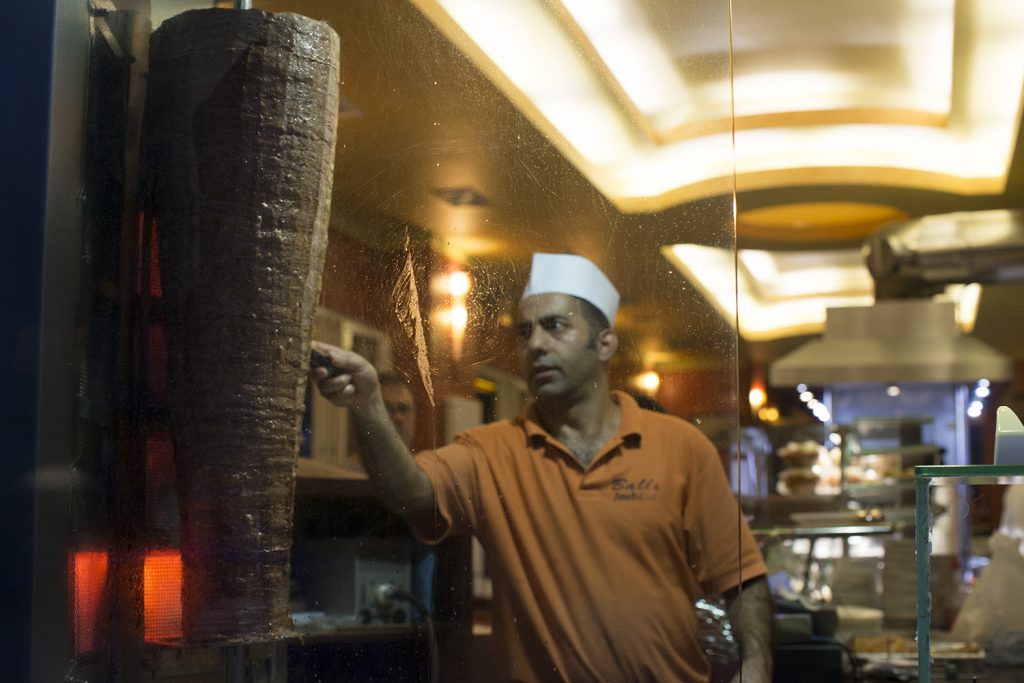 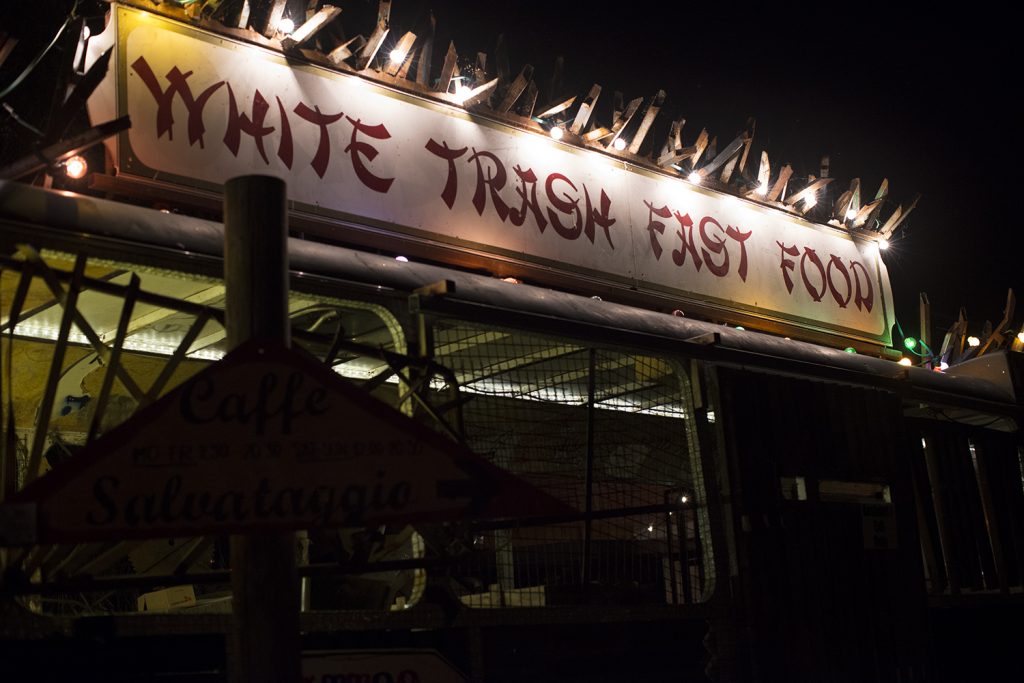 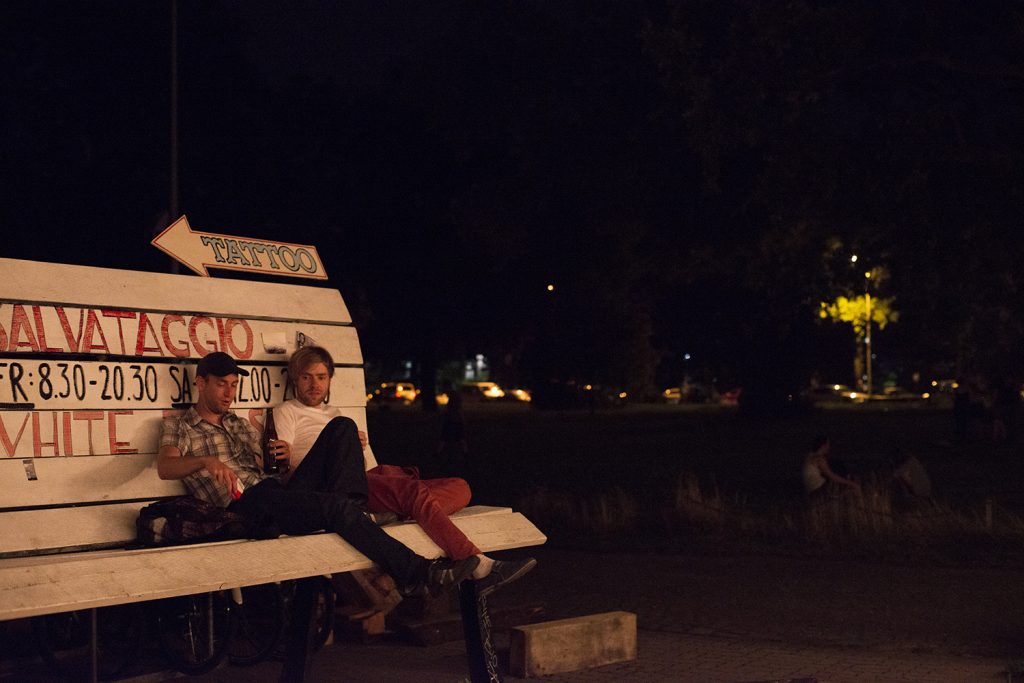 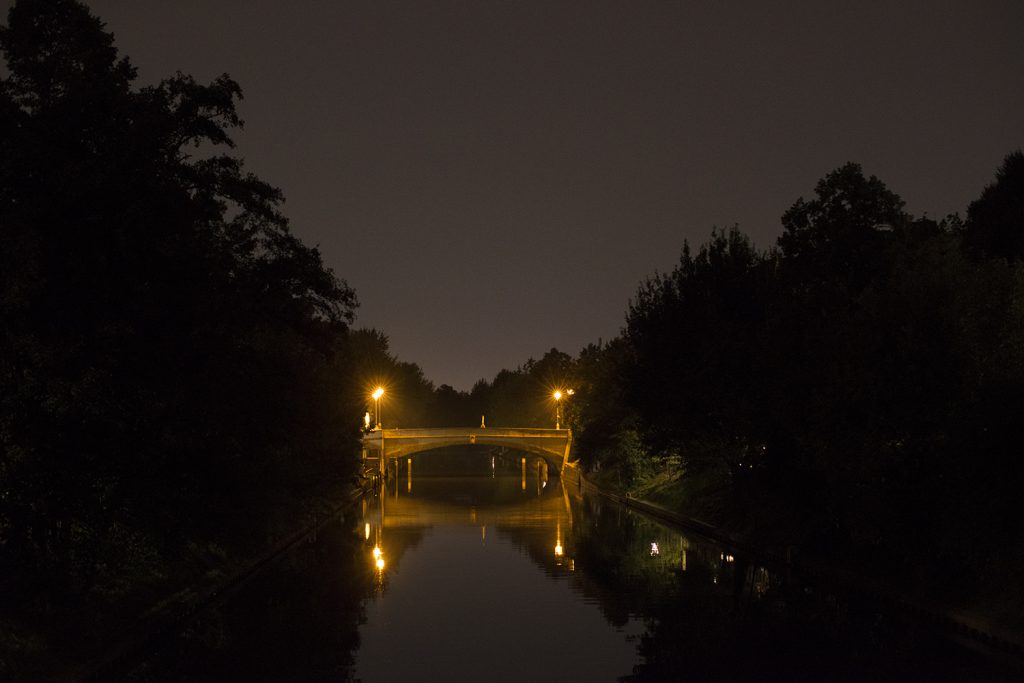 This will be my last entry for a week, but I’m sure I’ll have plenty to write about when I get back to Berlin.