Today I biked another 40ish miles from Florida City down to Islamorada. To say it was rough is an understatement. Today I learned the valuable lesson of starting early in the morning- I had every intention of leaving around 7 am, and yet somehow I didn’t get on the road until 10. This means I did the majority of my biking in the hottest and brightest part of the day.

Photo taken around the 19 mile mark- see that haze? It’s sweat on my phone camera. 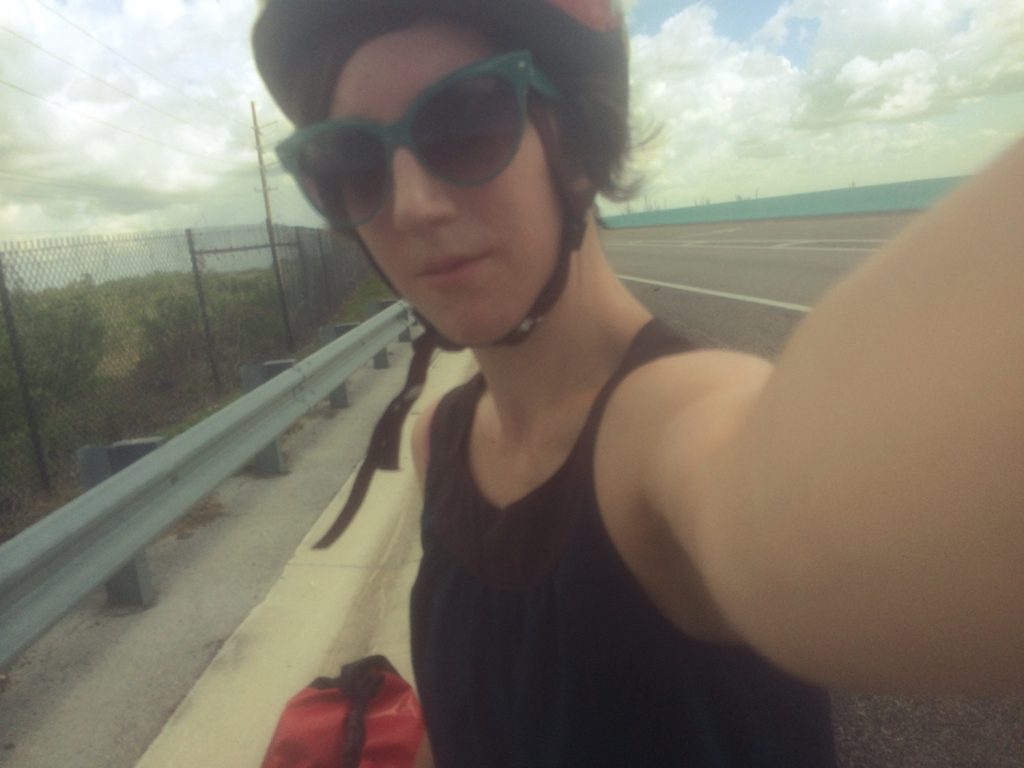 The first 20 miles to Key Largo were great- I biked on the 1, which has a comfortable enough shoulder even though the cars are speeding past at 60 MPH. 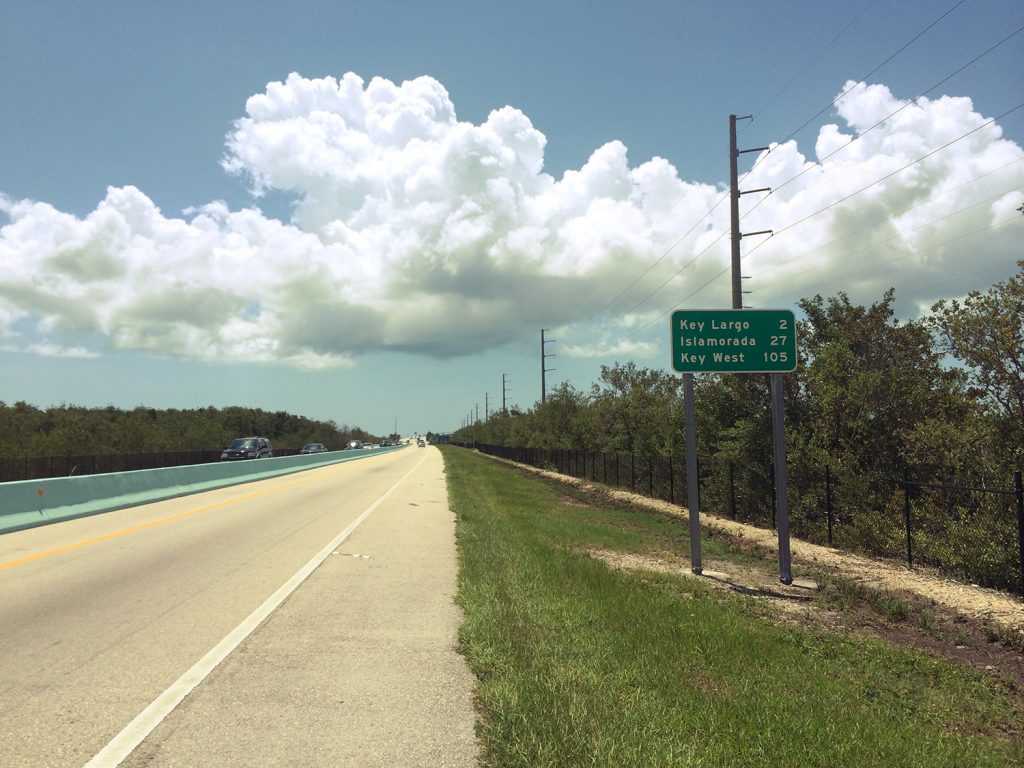 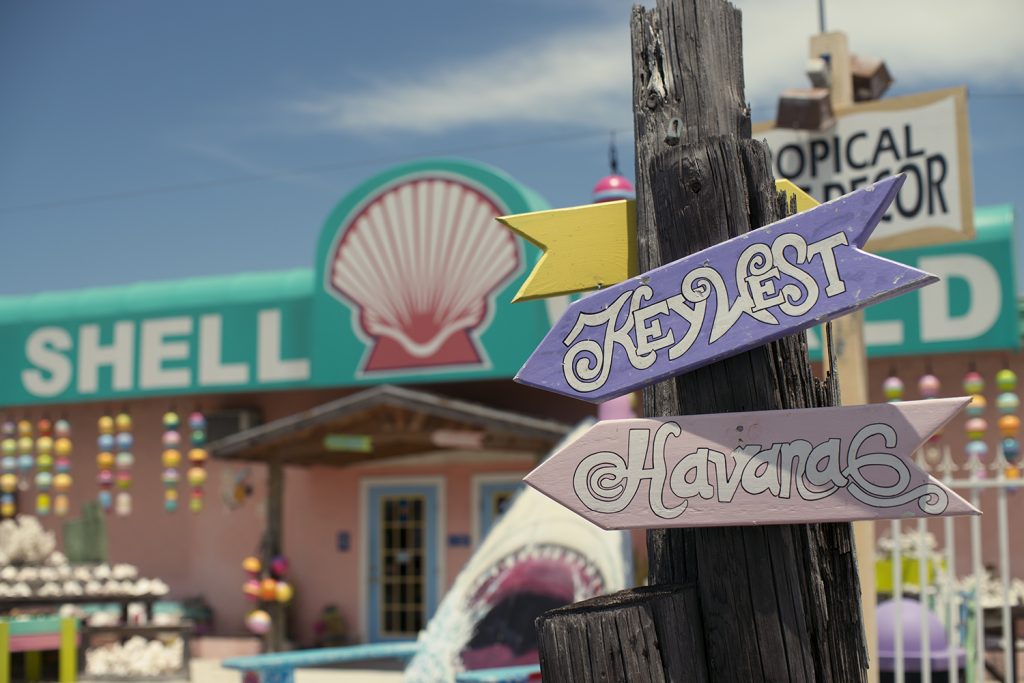 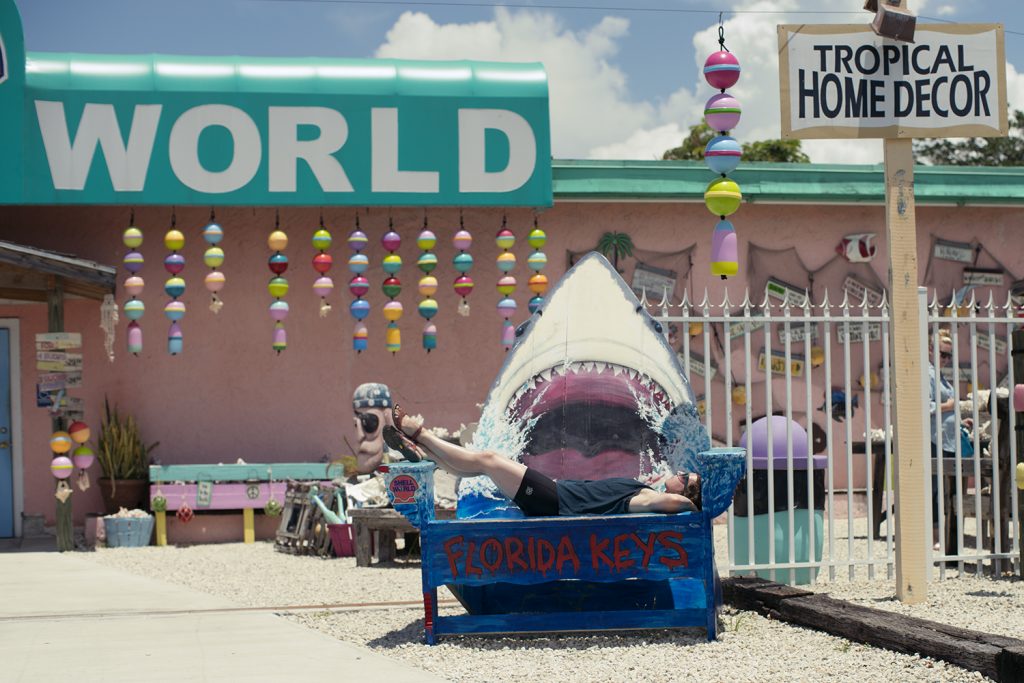 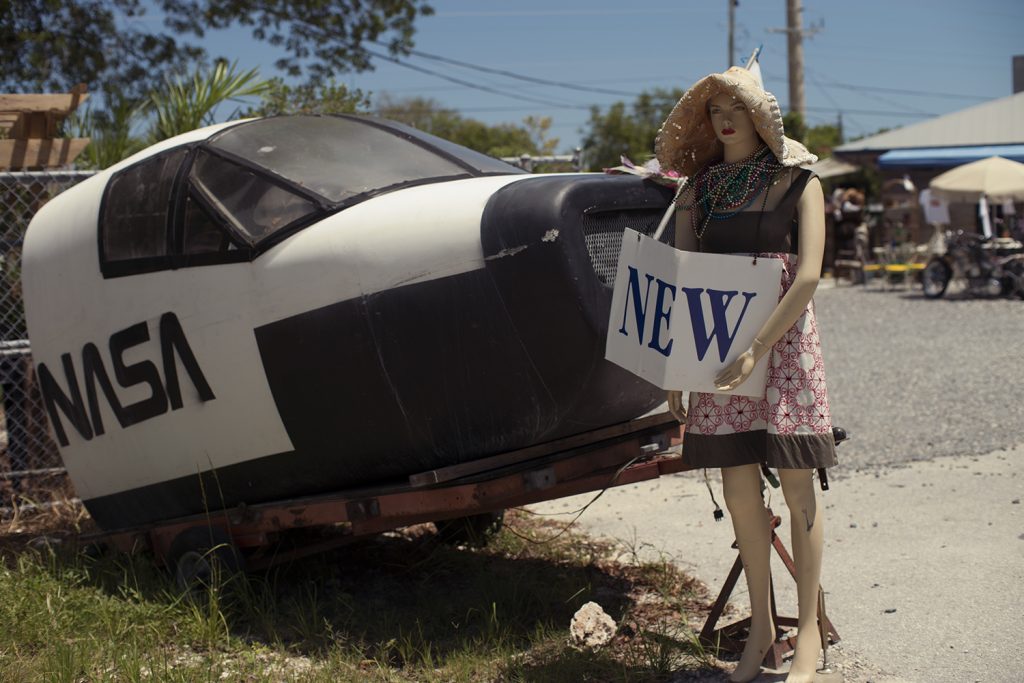 I stopped for lunch at the Hobo Cafe, which a college friend of mine wrote about when she biked the Keys. I had a delicious blackened Mahi Mahi quesadilla and a beer. The nice guy at the bike shop in San Diego told me that if I ever started to get dehydrated, I should drink a beer and then immediately down a few glasses of water. So I obliged, which I’m not sure helped or hurt the second part of my day. 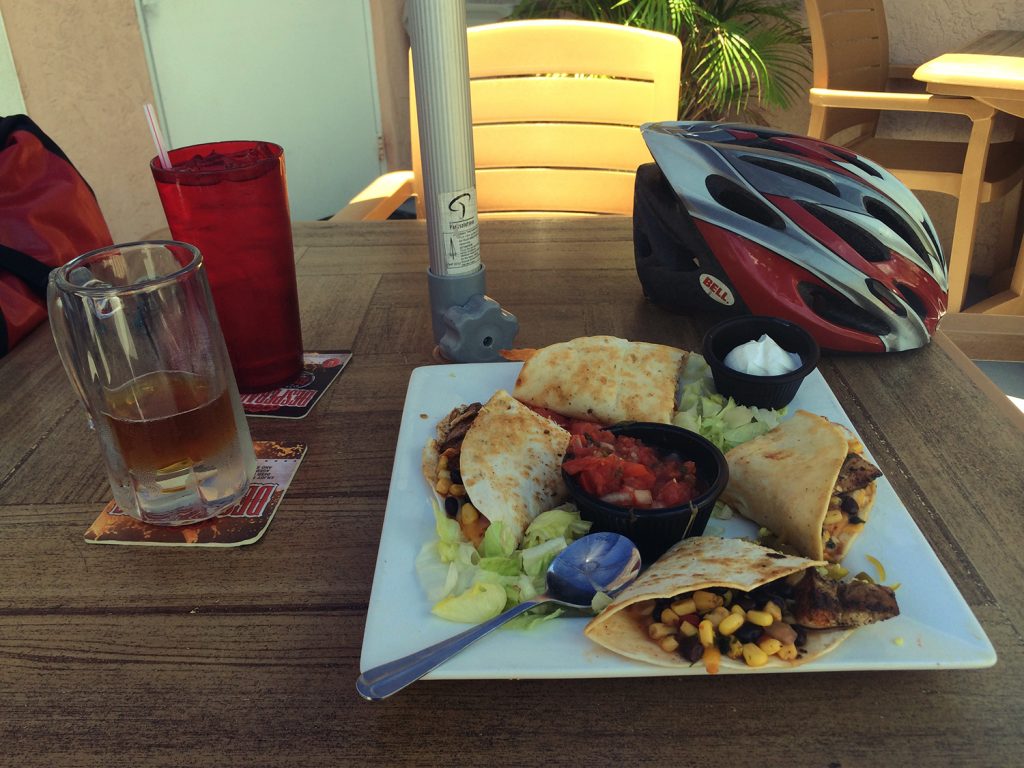 With about 13 miles left to my motel, I started to feel…off. I would bike a few miles and then have to stop and rest. This was made worse by the fact that the “bike trail” was under construction for roughly 10 miles, which meant that it was a total mess with no shoulder to speak of on that part of the road.

I kept finding air conditioned places to pop into, if only for a few minutes. By the time I had only 2.5 miles left to go, I had to stop at a Dunkin Donuts because I had started to sweat profusely and then get chills. I was also feeling dizzy and disoriented. I know I looked awful and dirty, because I got quite a few strange stares whenever I stepped into a public place. I’m pretty sure I had the beginnings of heat exhaustion.

I’ve honestly never been happier to arrive at a place than when I reached my motel for the night. It’s lovely, and the people and animals are sweet. 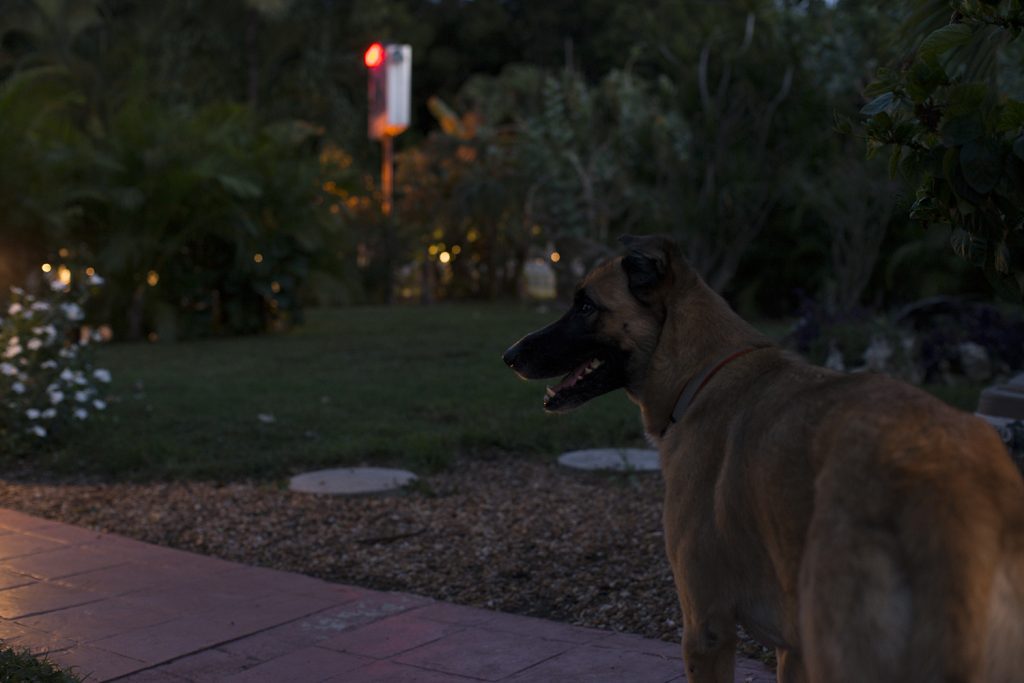 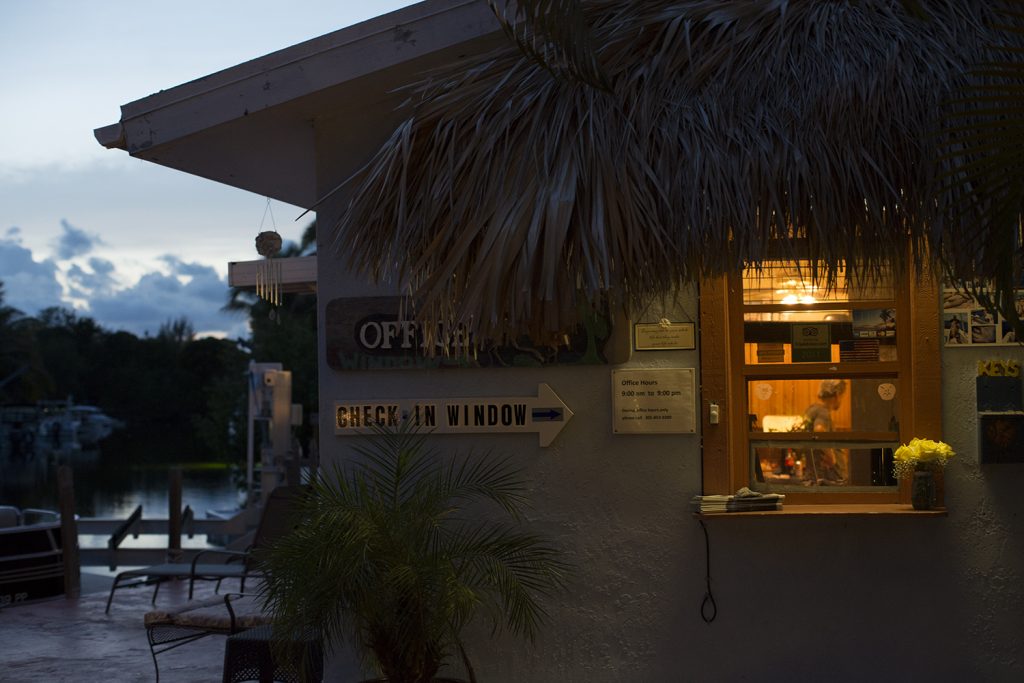 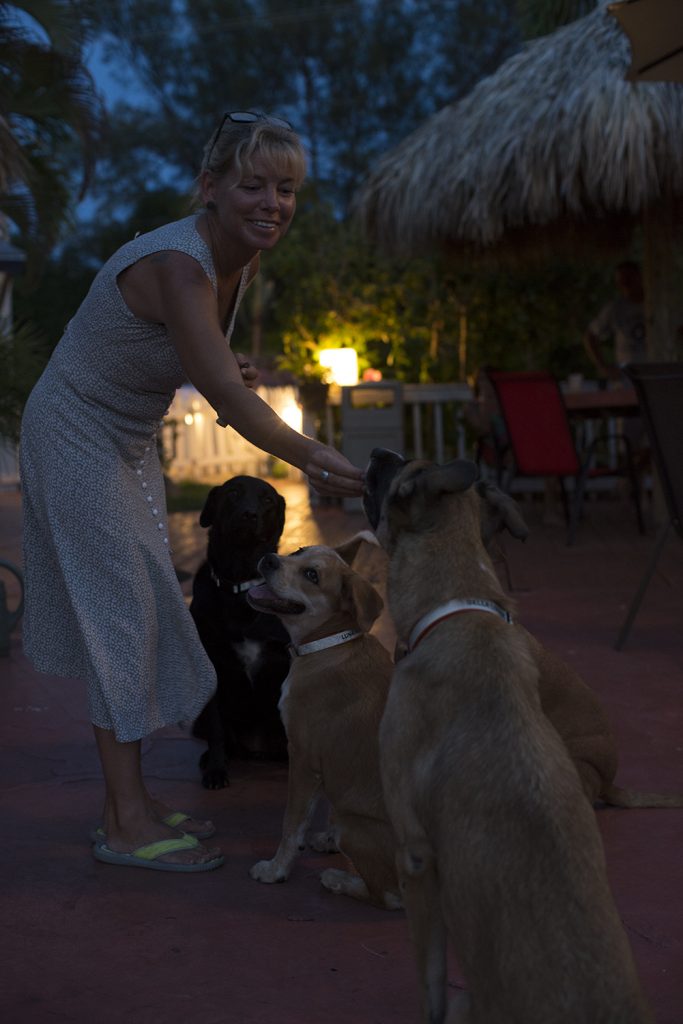 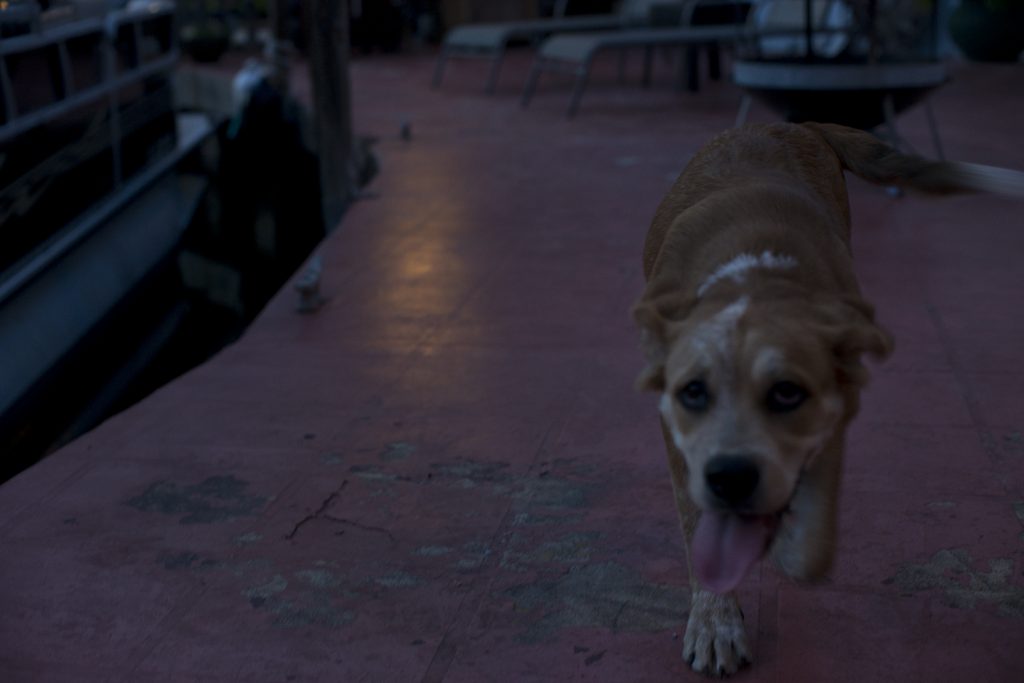 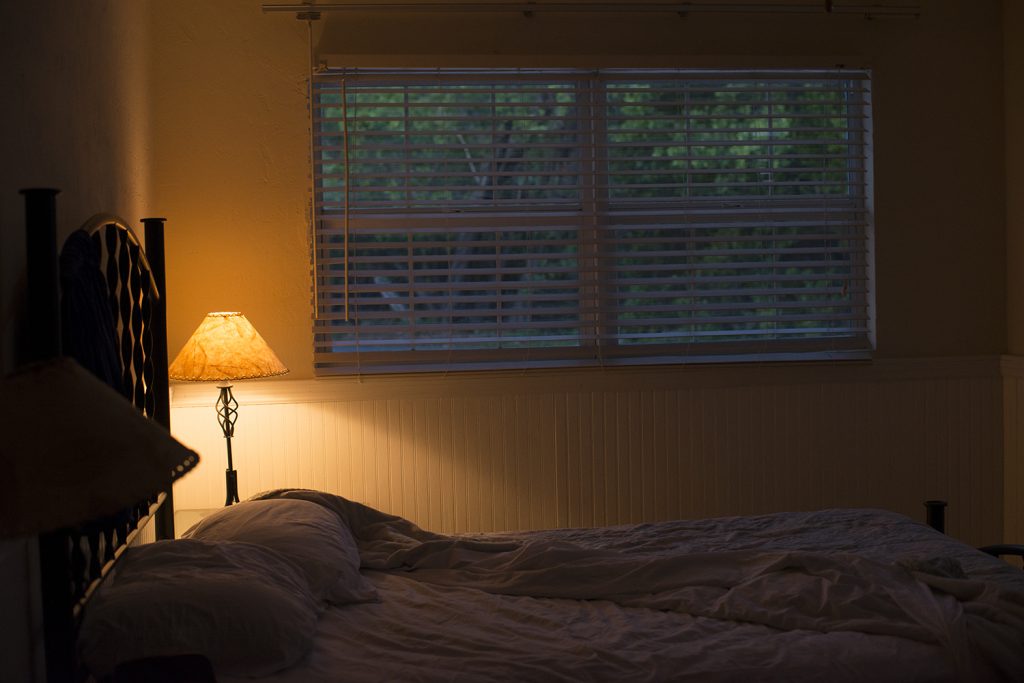