Yesterday I got up fairly early and took a dance class at The Place. It felt so good to move in a purposeful big way again after feeling shoved into small beds and small spaces.

After some lunch, I went to explore Camden Town, which was nuts and exploding with people. 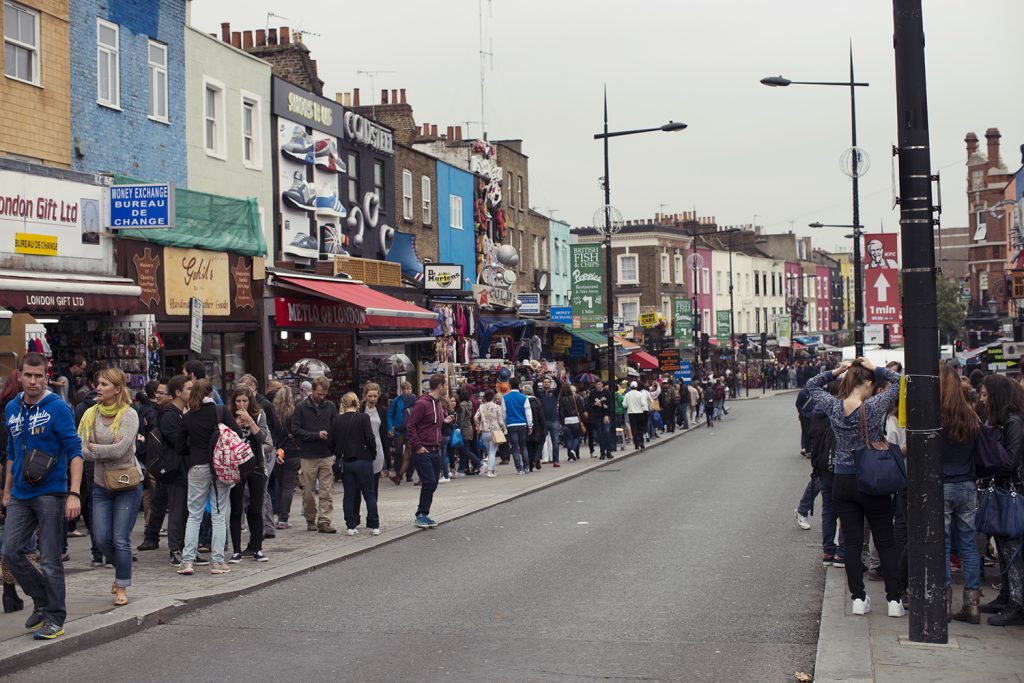 I took refuge from the crowds in a cute tea shop. 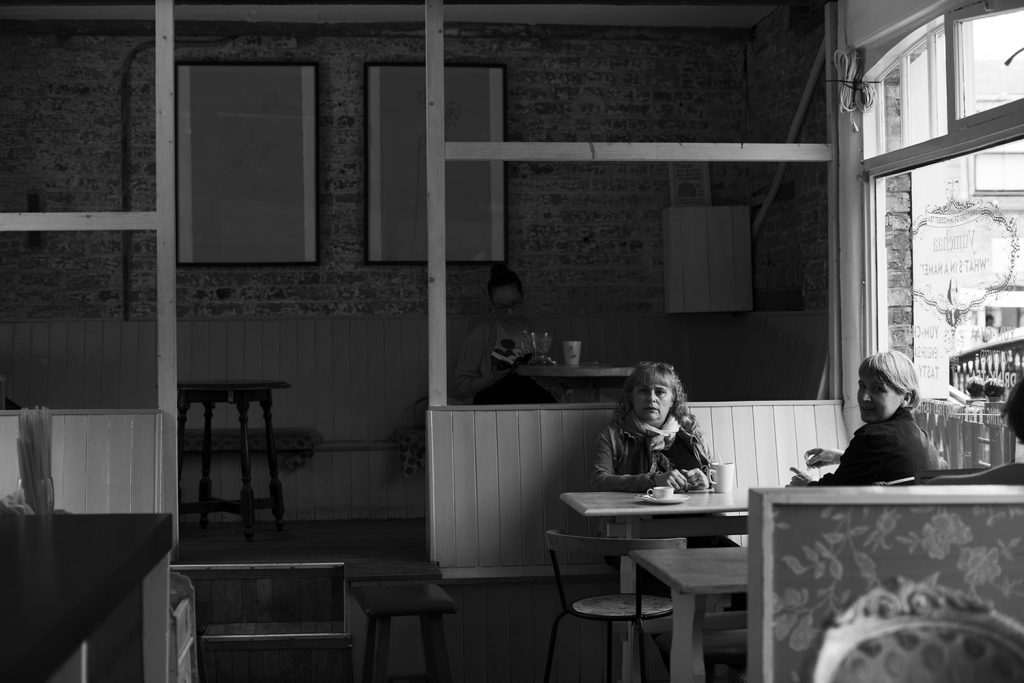 My friend Liam from Australia (who I met in Iceland) ended up coming to London earlier than he originally planned, so we got to hang out and continue exploring Camden and the many food offerings and entertainers. 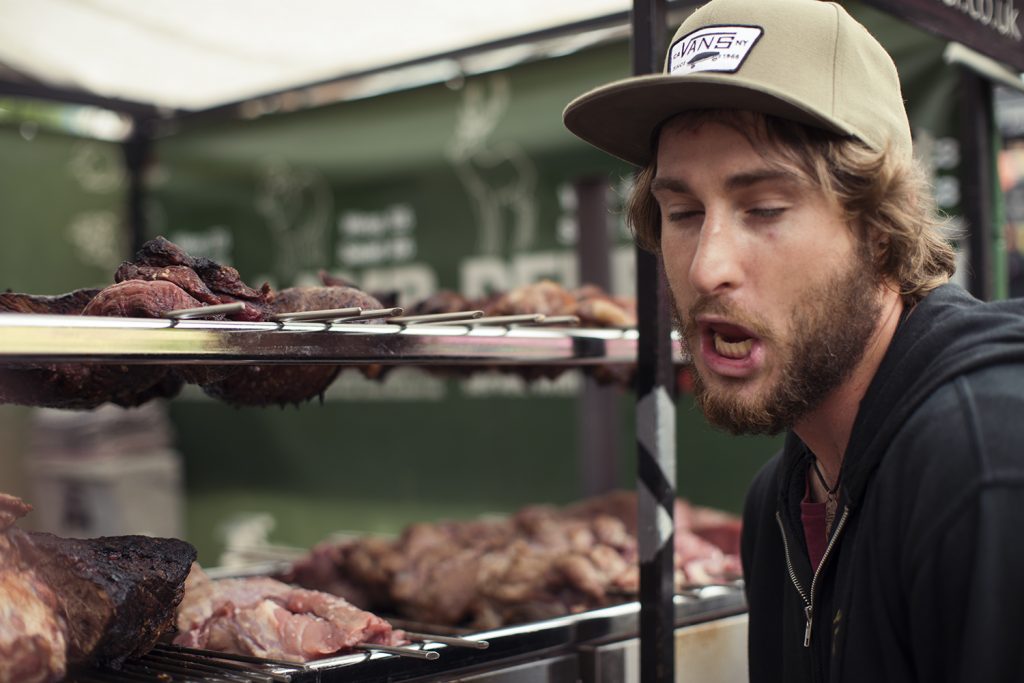 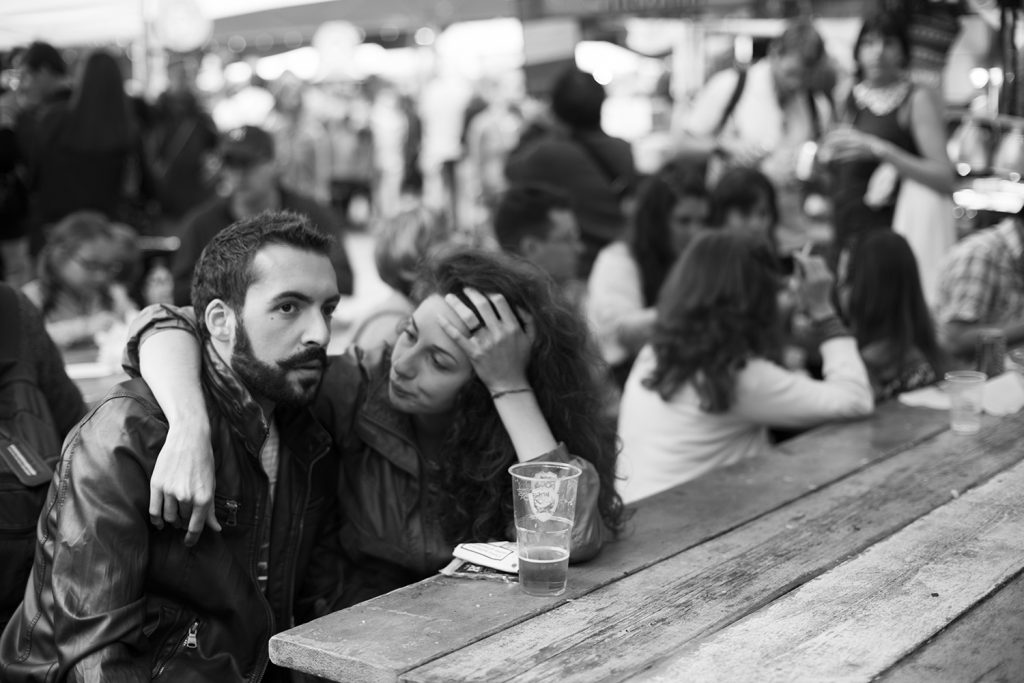 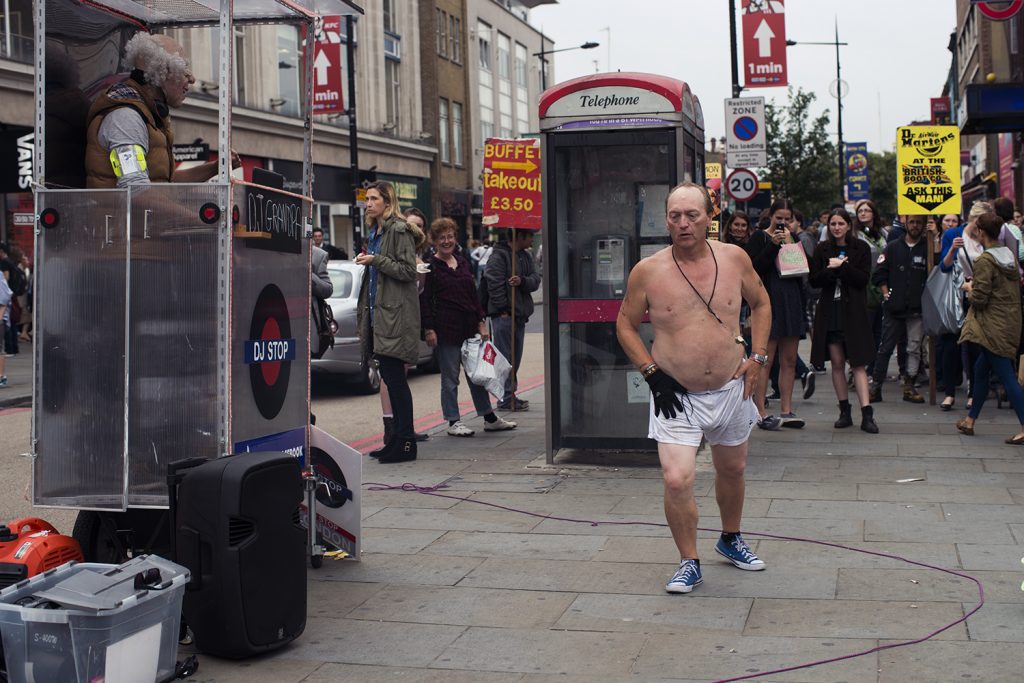 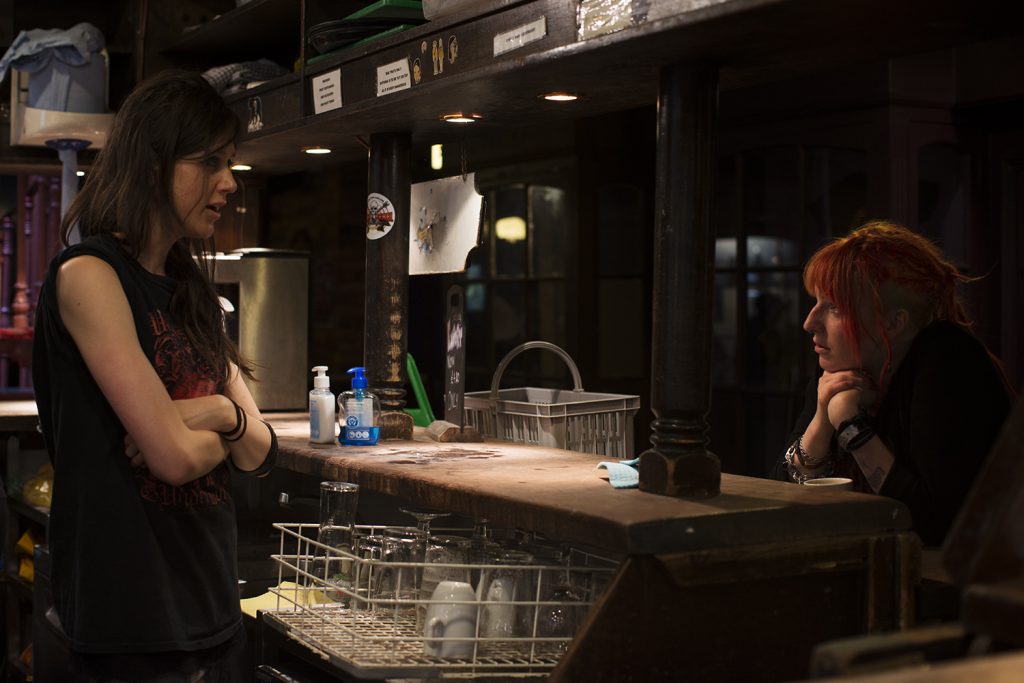 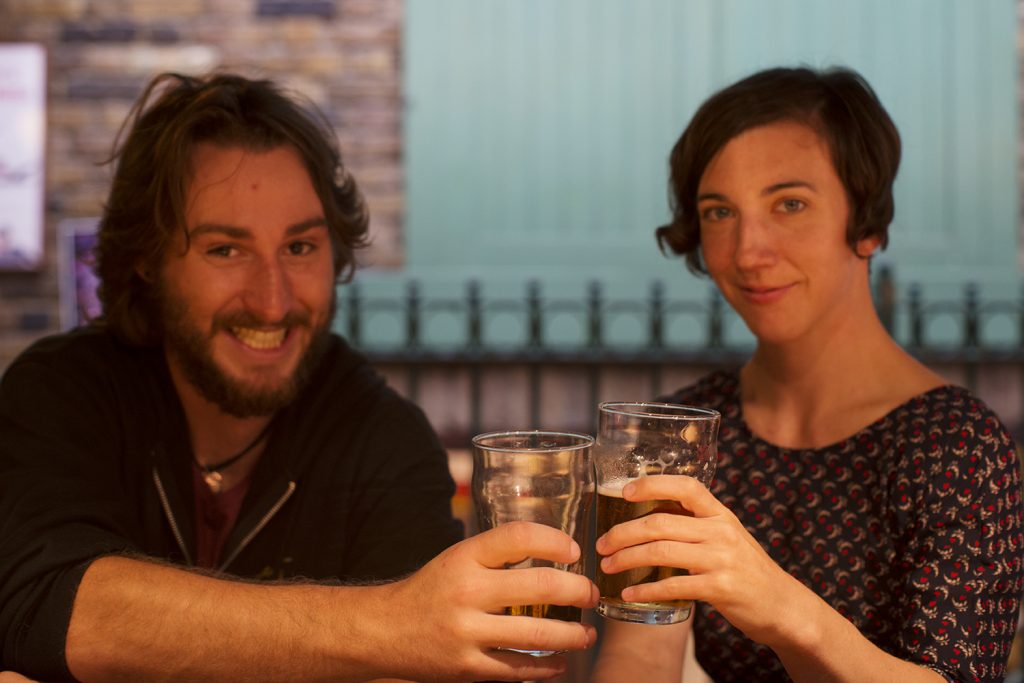 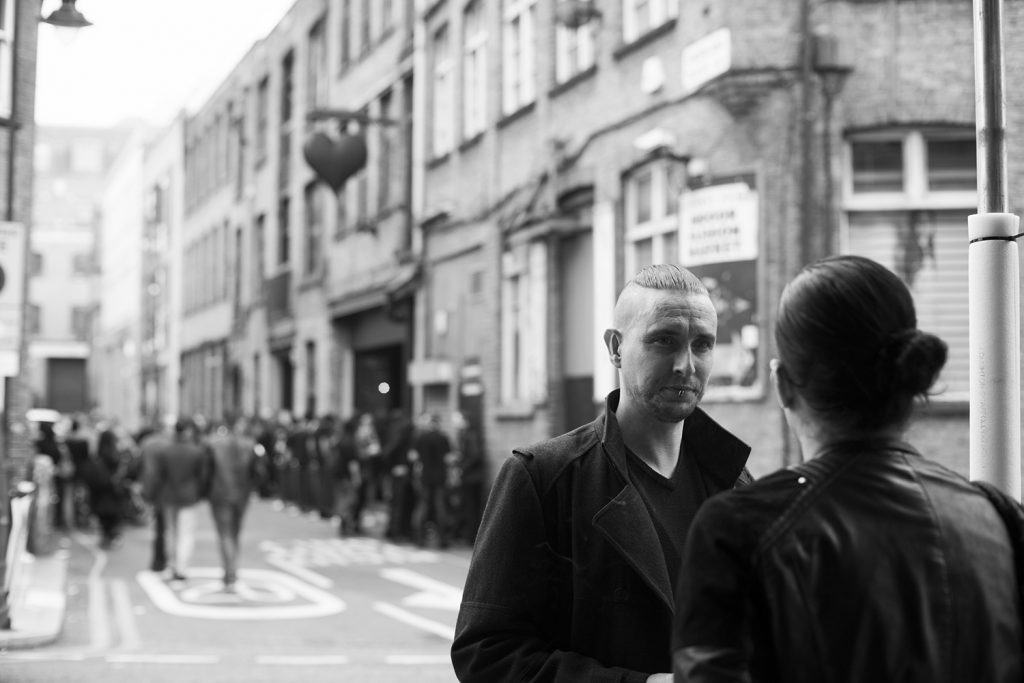 Here’s a continuation of my People of the Subway series, the London edition. I don’t know why, but I just love taking pictures of people on public transport. 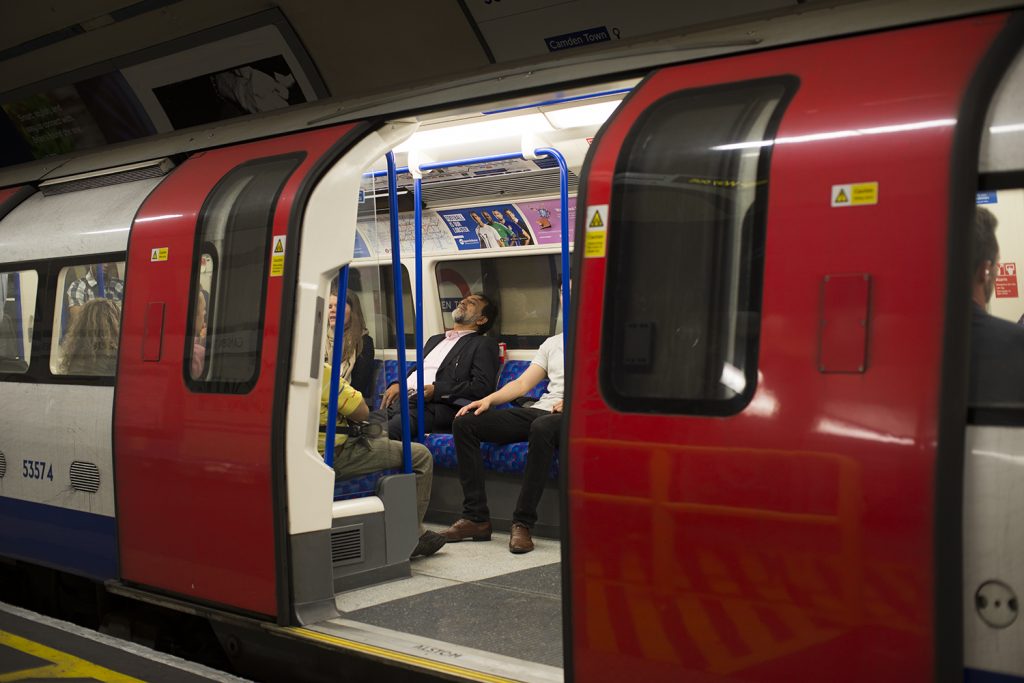 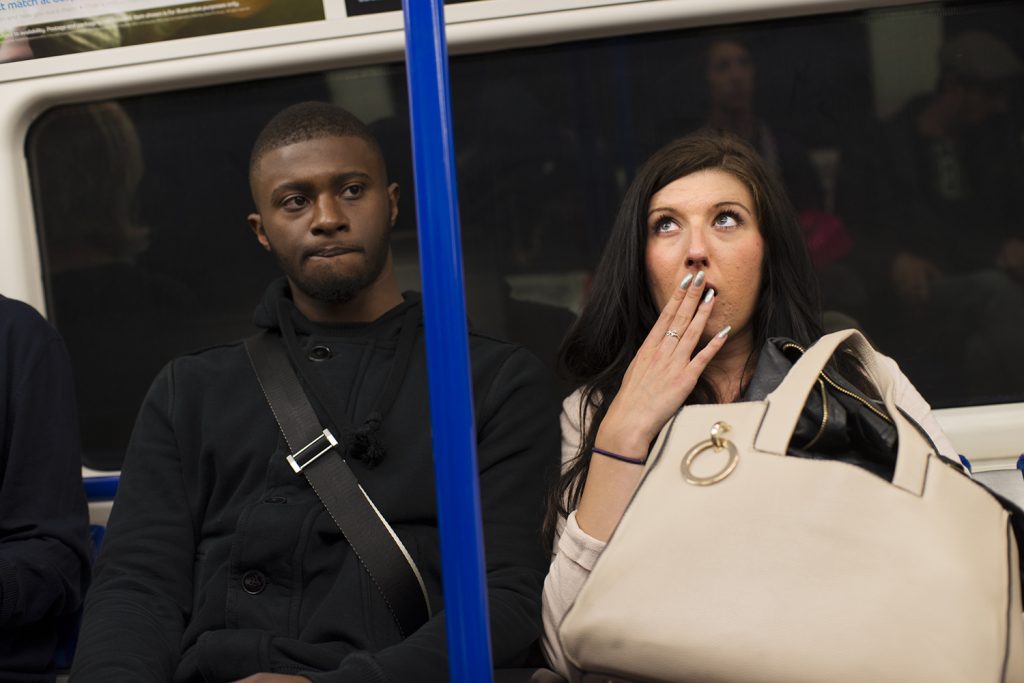 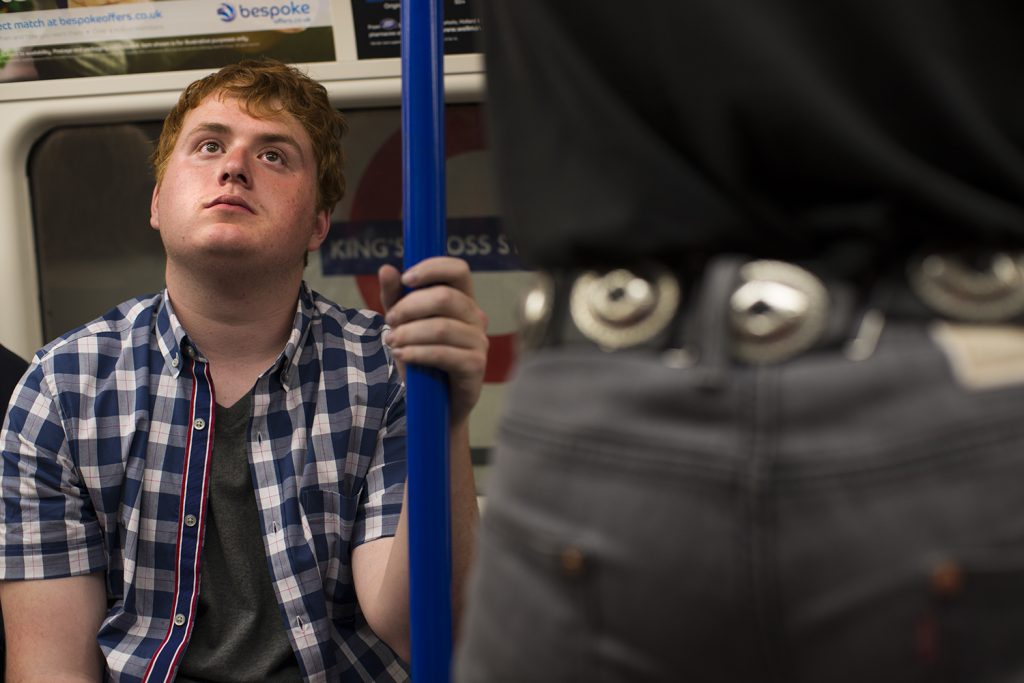 People like to drink on the street here. This is a few doors down from my hostel. 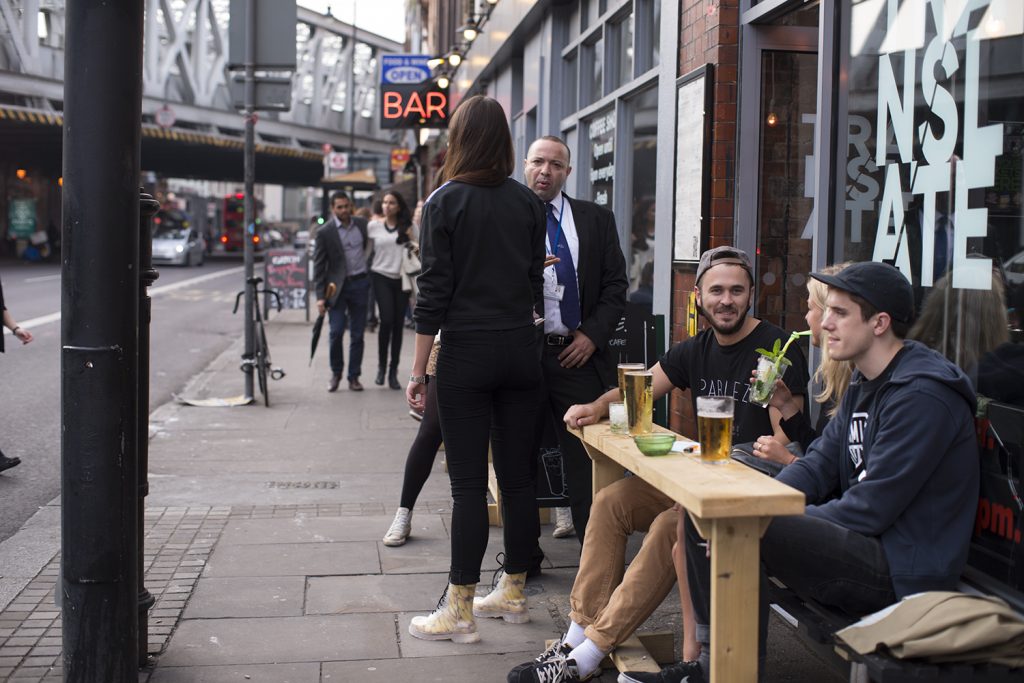 While talking about my hostel, I’d like to take a moment to complain a little bit more- this place is truly terrible and I can’t wait to get out of here. A few mornings ago I woke up to discover that a mouse (or some other rodent creature) had chewed a hole in my suitcase during the night and ate some almonds I had forgotten were in there. Normally, I am a fan of creatures of all kinds- as long as they aren’t sneakily chewing holes in my belongings in the middle of the night, a few short feet from my face.

The wifi (that actually works that you have to pay for) hasn’t been working pretty much the entire time that I’ve been here. This means that the teeny tiny lobby (the only place that the “free” wifi works) is constantly full of people trying to Skype with their grandma or text their BFF. If I want to post pictures or do anything on the internet I’m lucky to find a tiny place to maybe sit where I can be surrounded by other people and their loud conversations constantly. This is pretty much an introvert’s nightmare.

This morning I tried to take a shower- I got into the shower stall and discovered that there was literally no water. None at all. Eventually I was able to move to another bathroom where the water worked sometimes, sputtering on and off at random moments, scalding and freezing me as it did.

My 15 other roommates are alright, except they leave their smelly clothes everywhere (maybe they have as much trouble with the shower as I did).

Clearly, I would not survive in another century or a third world country, though I’d like to think I could get over it and adapt. I just really hate being dirty and uncomfortable. This is why I don’t do things like go camping or live with other people. HA!

Last night I had the pleasure of going to a Kate Bush themed dance party/performance at the Bethnal Green Working Men’s Club. Since I don’t really know any other Kate Bush fans here (Liam was too tired from his traveling), I ventured out by myself. It’s always interesting doing these sorts of things by yourself- you really get to discover how comfortable or uncomfortable you are in your own skin. Turns out, I was both.

They had a DJ who played lots of Kate Bush (of course) but also other amazing music, mostly consisting of the things I would listen to at home by myself- I felt ecstatic being in a group of other people who appreciate this music.

They also had Kate-themed performances throughout the evening, including some burlesque, people acting out the music videos (Army Dreamers was especially hilarious), Kate Bush karaoke time, and a giant group dance to Wuthering Heights (which of course I participated in). There was also a costume contest and I was kicking myself for not packing my Babooshka costume from years ago.

I’ll be back in London on August 30th to see Kate Bush in concert. She hasn’t performed since 1979, and I’m so excited I might piss myself. 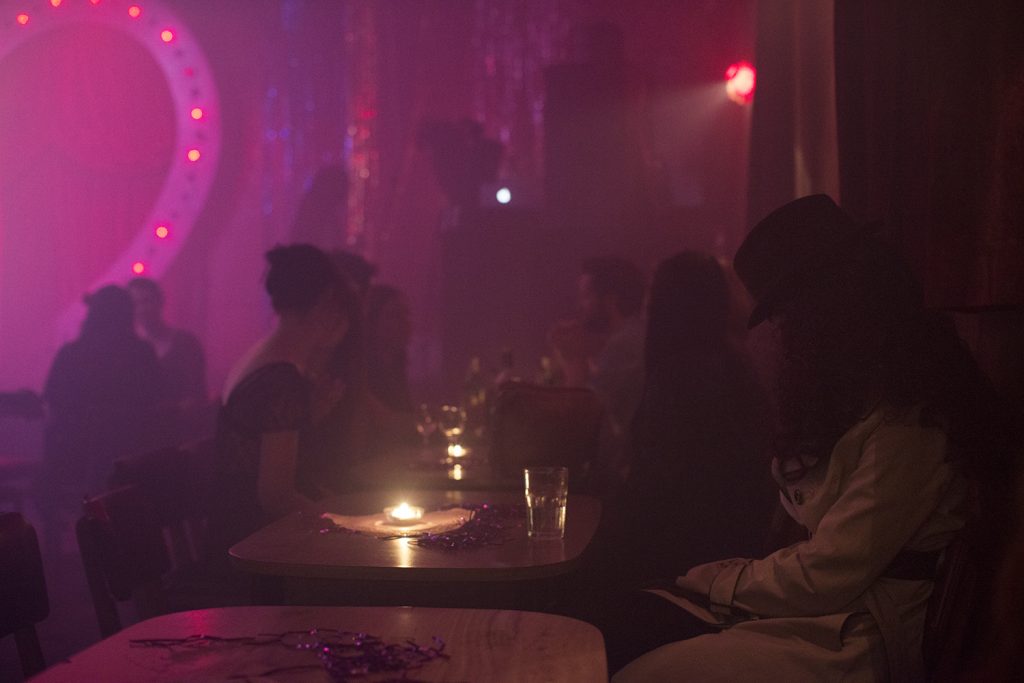 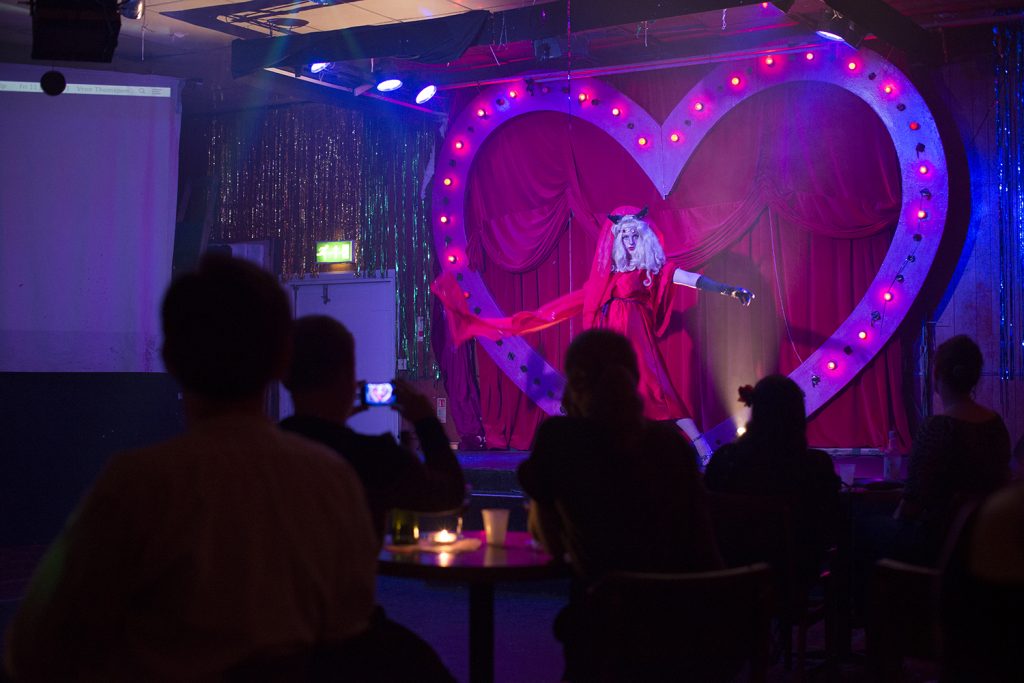 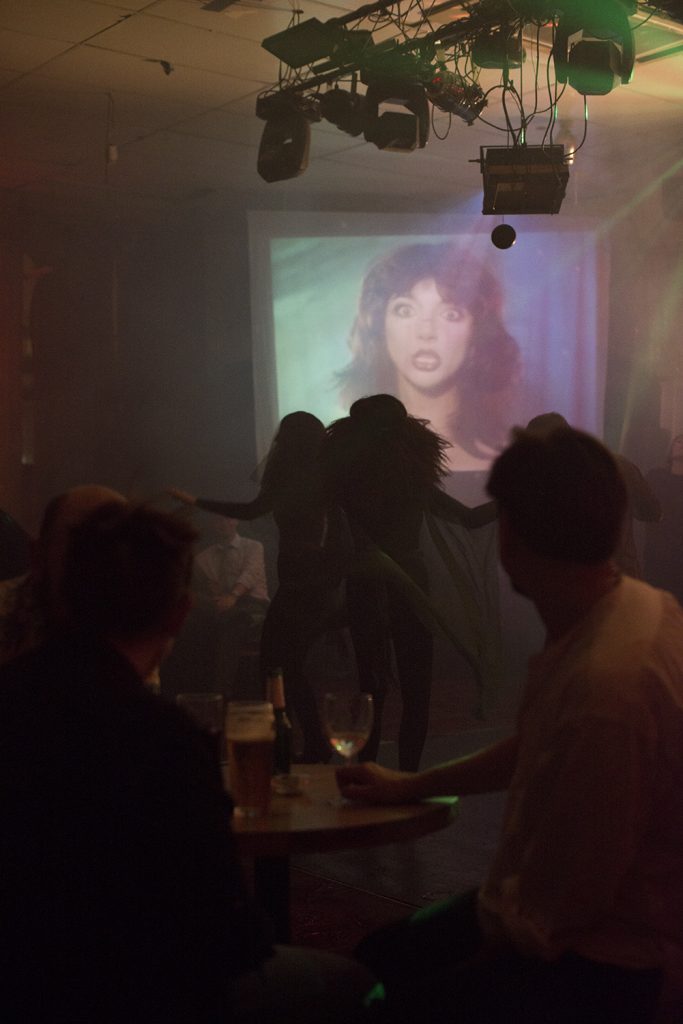 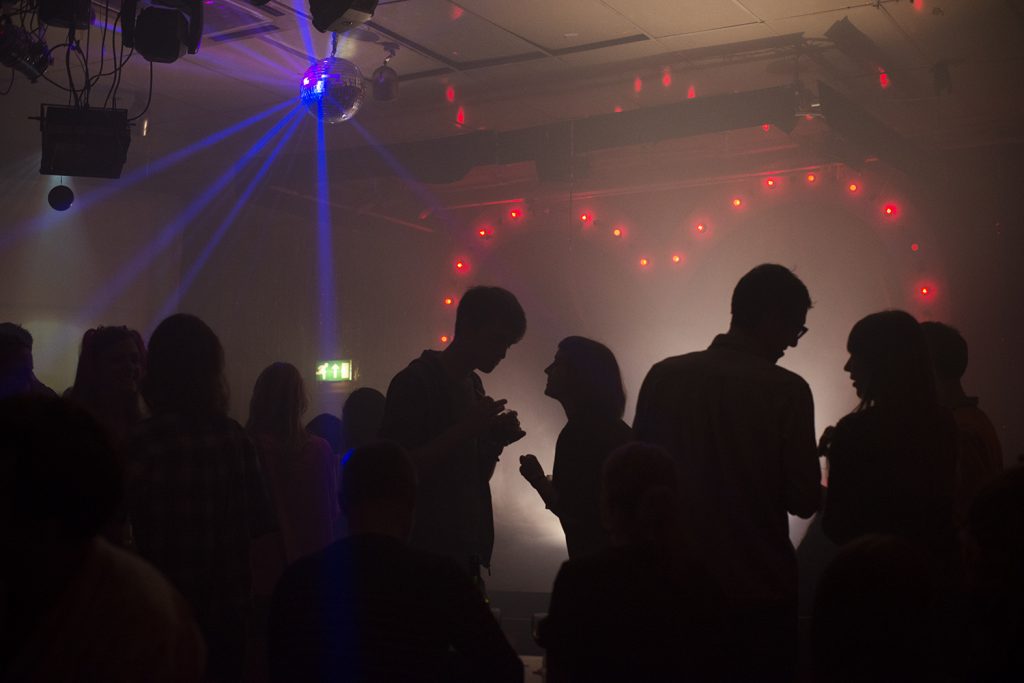 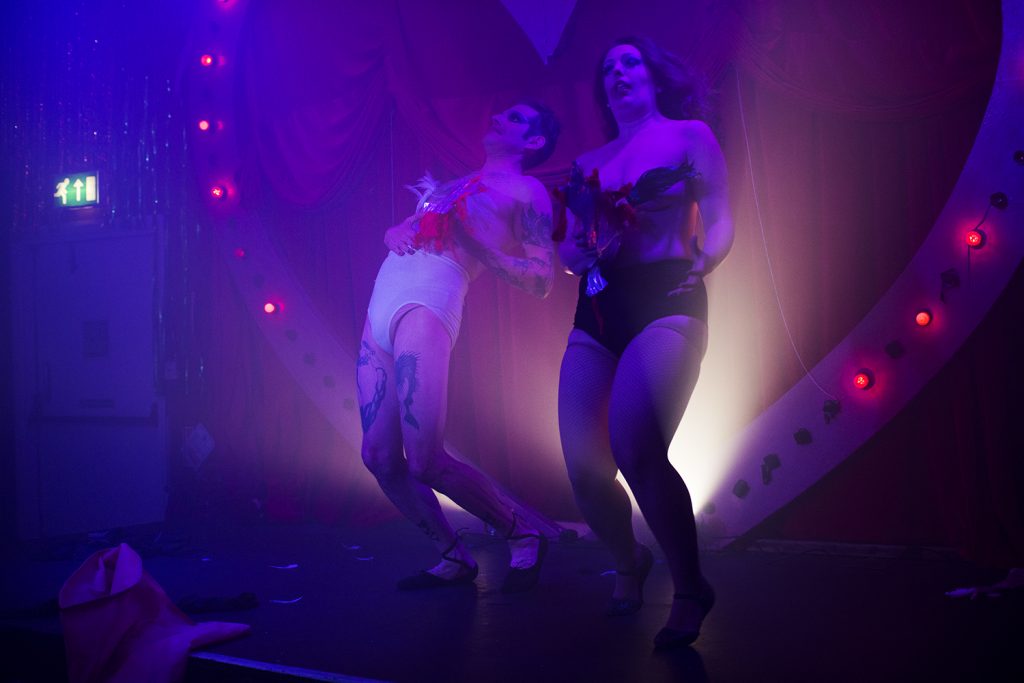 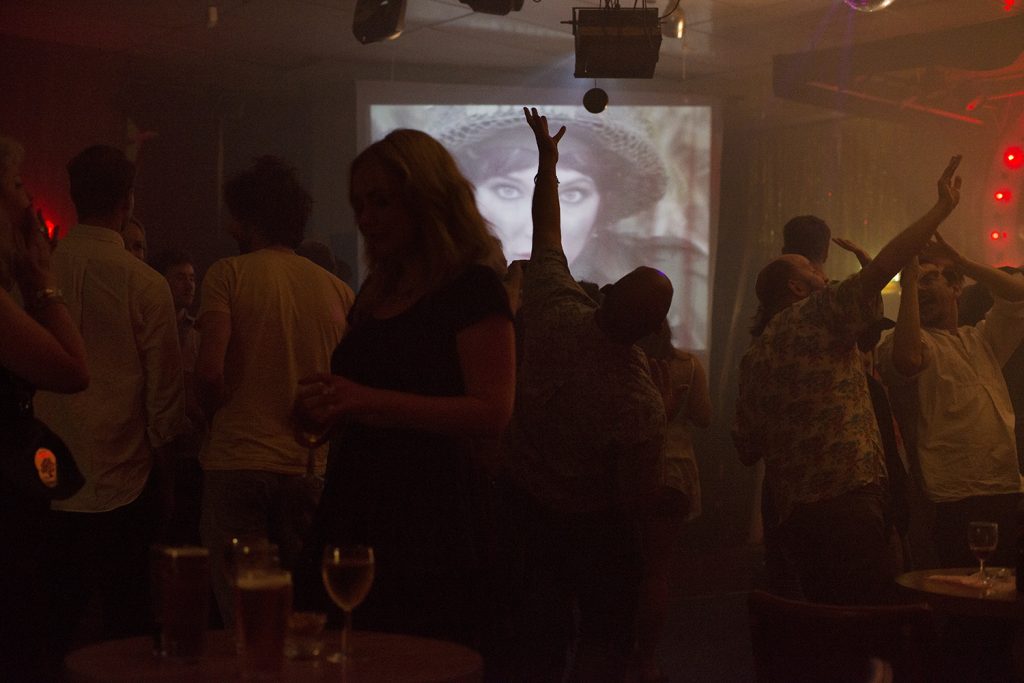 I got back to the Hostel at 2 AM (the lobby was full of people), and crashed in my mostly empty room- the rest of my roommates still out partying.

Today after a late start and an awesome hot breakfast, I met up with Liam for another free walking tour.

Monument to the Great Fire of London 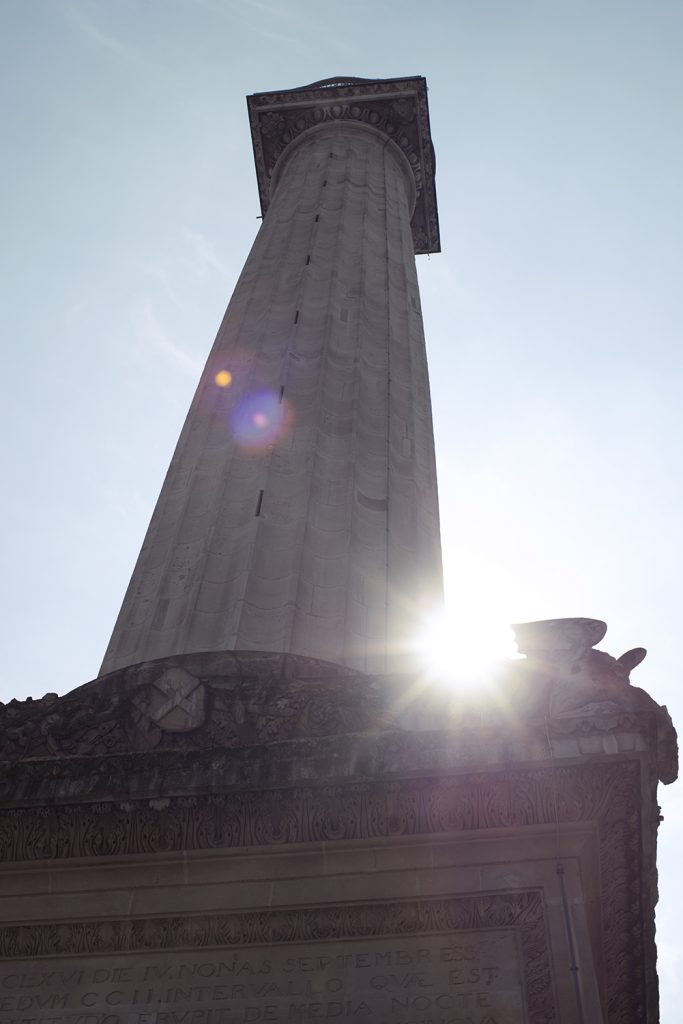 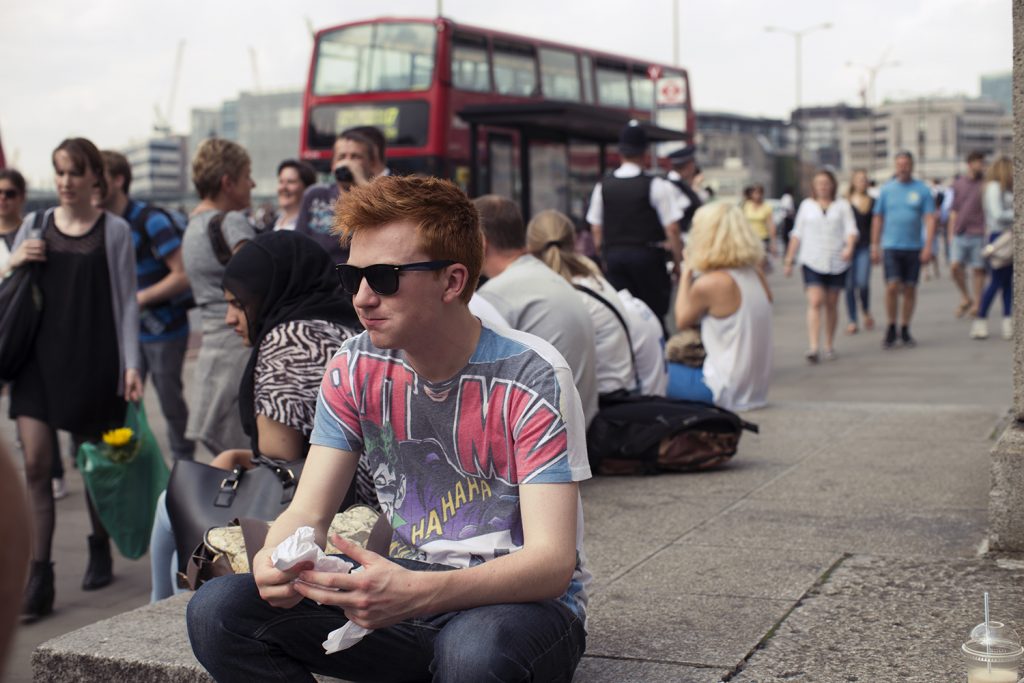 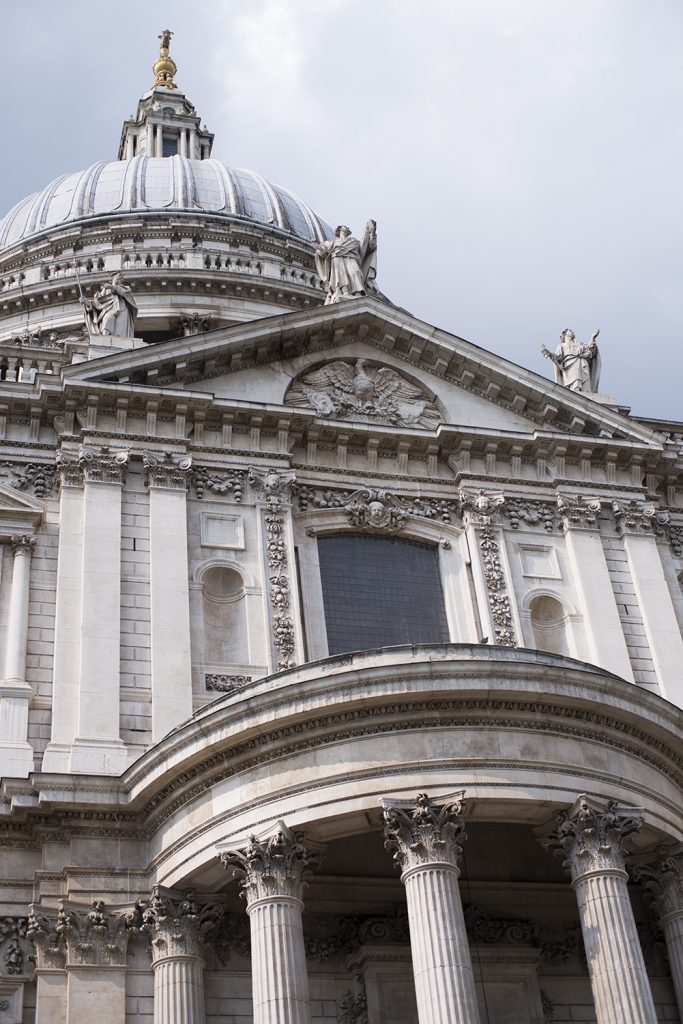 After the tour we had some beers at The Centre Page, a pub that has been there in one way or another since 1660. We got some fish and chips to go and ate them on the Thames. 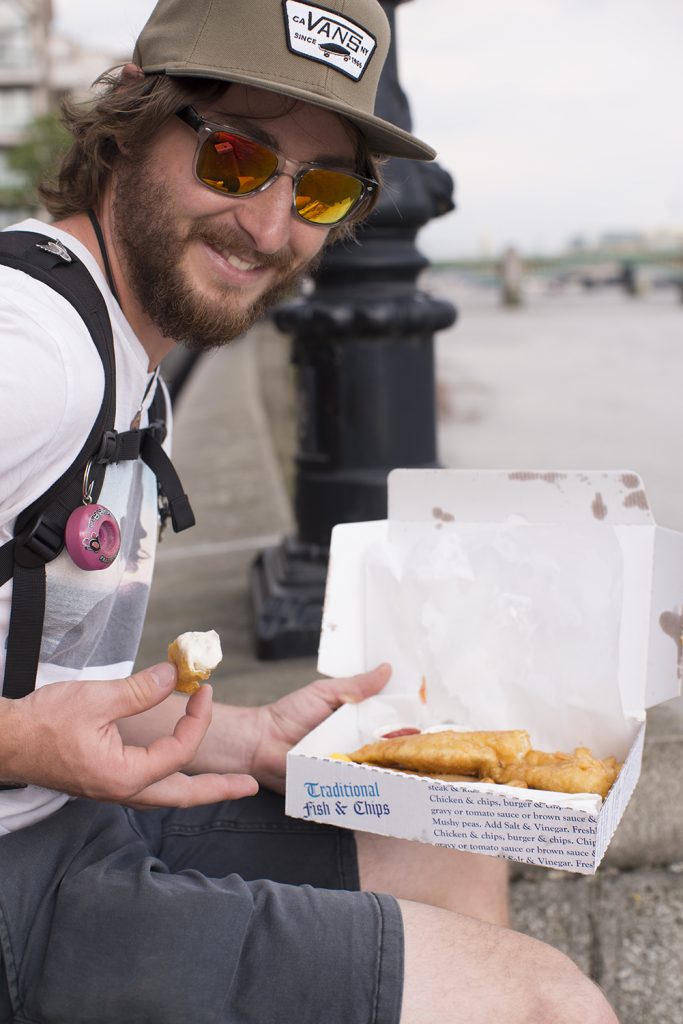 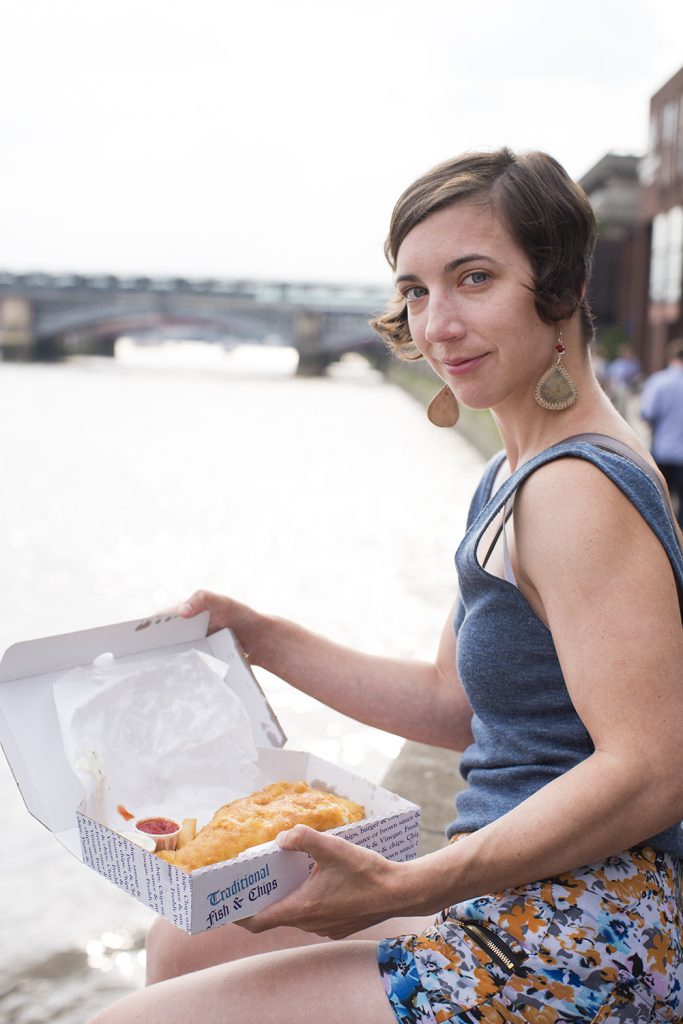 Tomorrow is my last full day in London until I come back at the end of August.